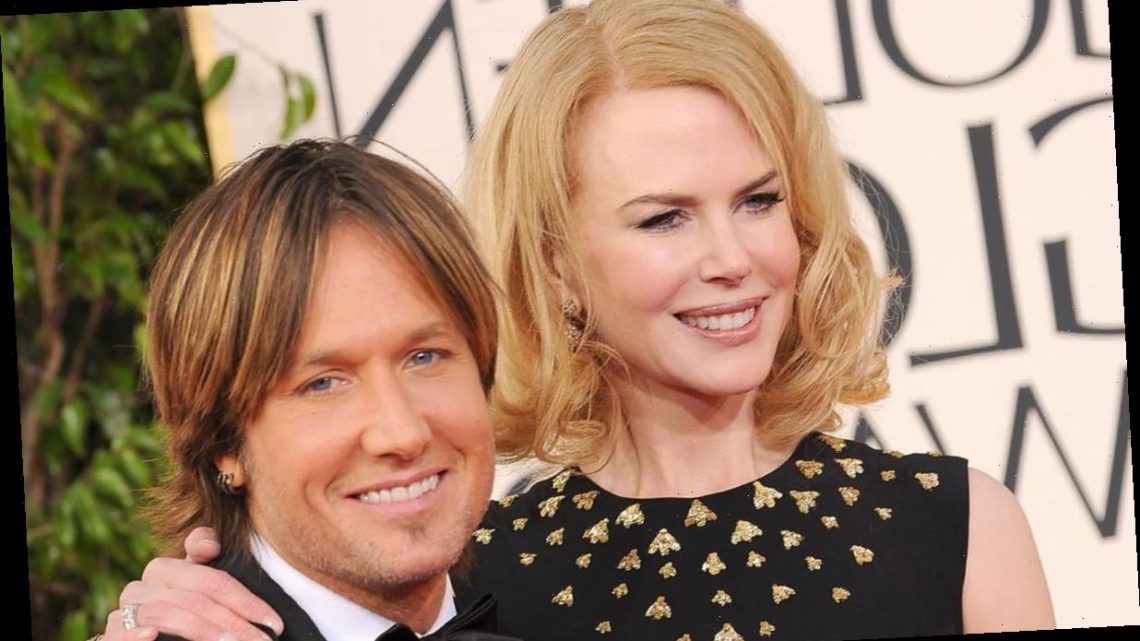 Nicole Kidman and Keith Urban rarely let their children make an appearance on social media but the country music star couldn’t help but feature their offspring in a very funny Instagram Story on Thursday.

The Hollywood couple are proud parents to Faith Margaret, 10, and Sunday Rose, 12 – and it appears that at least one of them has a great sense of humour.

Taking to Instagram Keith wrote: “One of our daughters said, ‘I saw Mom on the bus the other day’. I was a bit confused.”

He then posted a photo of a bus with an advert of Nicole and Hugh Grant splashed across it to promote their show, The Undoing.

Keith added: “But then I realized,” before zooming in on the banner and commented: “…found her!!!” He had clearly though Nicole had been travelling on the bus, not displayed on it.

The notoriously private couple normally keep their children out of the spotlight so when they called in for the virtual Golden Globes as a family, their fans were delighted.

Keith shared the joke with his fans

Nicole and Keith are currently staying in Australia during the ongoing COVID-19 pandemic.

The celebrity duo both grew up in Australia and have been enjoying spending quality time Down Under during the past few months.

Keith finally understood what his daughter was saying!

Nicole’s sister, Antonia, and their mother, Jannelle, also live in Oz and it’s been a huge relief to have family support. In fact, at one point in 2020, when Keith had to remain in Nashville, they moved in together.

Nicole wasn’t travelling ‘on’ the bus, she was displayed ‘on’ the side of it!

“My sister’s staying over and my mum’s helping; I don’t have that help in Nashville so that’s been incredible,” Nicole explained to the New York Times.

“I rang Ant and asked her to move in with the girls and she did, and brought along her kids.

“That’s special. It’s the nature of what we’re all having to do now – you get to be commune-like; this extended family where you’re all raising each other’s kids together.”