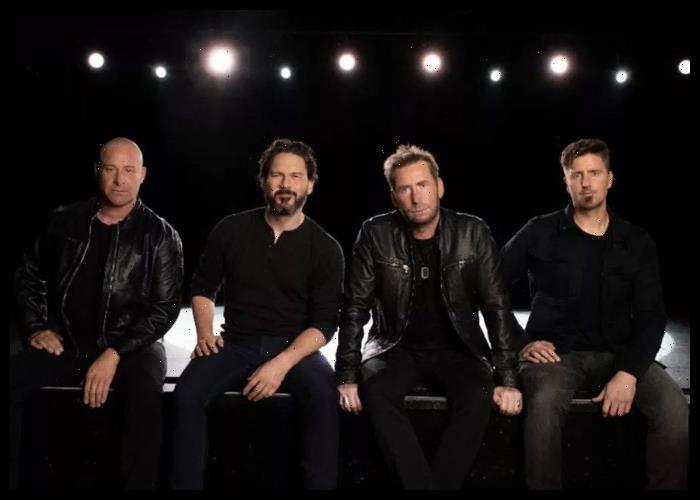 Canadian rock band Nickelback have announced that their new album, Get Rollin’, will arrive on November 18 via BMG.

The band also released a lyric video for “San Quentin,” the opening track of the upcoming album.

Frontman Chad Kroeger was inspired to write “San Quentin” after he met a real-life warden from the notoriously high security California prison.

Get Rollin’ marks the band’s tenth studio album and their first release in five years.

In addition to “San Quentin,” the upcoming album will feature 10 new songs penned by Nickelback.

“We’ve spent the last few years making a record at a pace that gave us the freedom to create and we can’t wait for everyone to hear the new music,” says Nickelback. “We’ve missed the fans and look forward to bringing the new songs to life on stage, so let’s Get Rollin’!”

Get Rollin’ and Get Rollin’ (Deluxe) will be available via digital platforms and physical CD format. The deluxe edition includes four bonus tracks — acoustic versions of “High Time,” “Just One More,” “Does Heaven Even Know You’re Missing?” and “Horizon.”