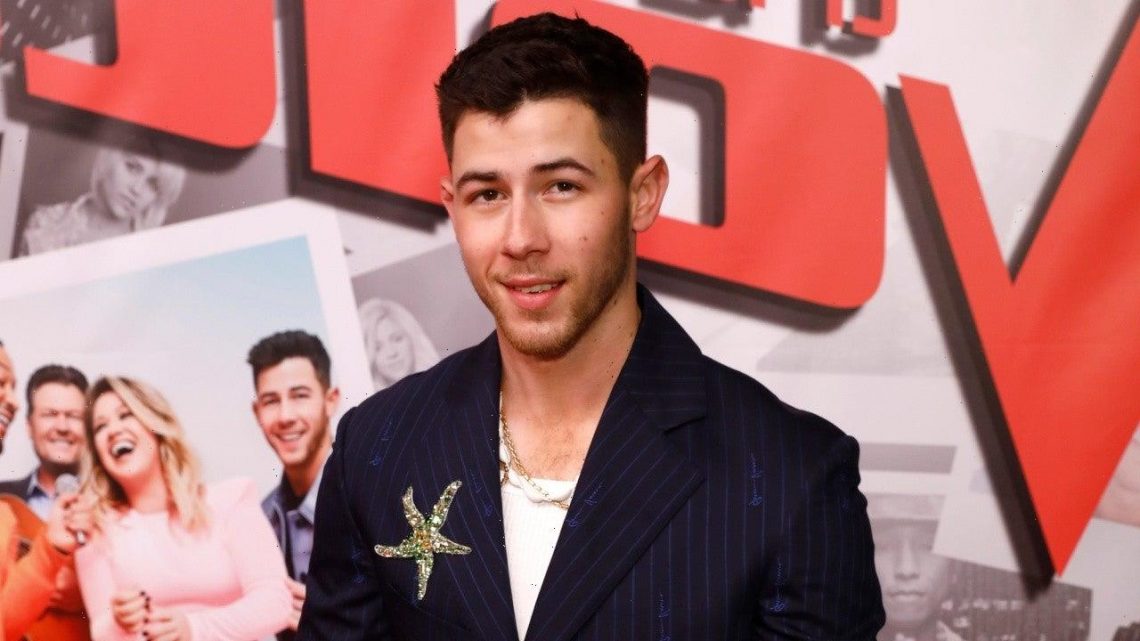 Nick Jonas 'Doing OK' After Being Hospitalized for On-Set Injury

Nick Jonas sustained an on-set injury over the weekend and had to be taken to the hospital, a source tells ET.

Our source says the 28-year-old singer got injured Saturday night filming a new show and was hospitalized. According to the source, he is doing OK and will still appear on The Voice as scheduled on Monday night. NBC also confirmed to ET that Jonas will carry on his coaching duties at the show on Monday.

TMZ was first to report Jonas’ injury. The outlet reports that the injury was serious enough that he was taken by ambulance to a nearby hospital, however, he was at his home recovering by Sunday.

It is unclear what project Jonas was working on. He is also set to host the 2021 Billboard Music Awards live from the Microsoft Theater in Los Angeles this Sunday.

ET recently spoke with Jonas ahead of Monday’s Top 17 performances, back on The Voice stage, and he shared that he was looking forward to seeing all of the season 20 singers perform, and cheering on Team Nick as they compete for votes from viewers watching at home. He also said that he felt “very confident” in his team moving forward.

“I’m very proud of all the work that [my team has] put in,” he shared. “There’s so many gifted people, so many talented artists and so, to have to then cut that down to a small group is so tough, but it’s the show, it’s what we do, it’s part of the journey, and I’m so grateful to have had the chance to work with all the artists. Now to see who moves on is gonna be interesting.”

Watch the video below for more.