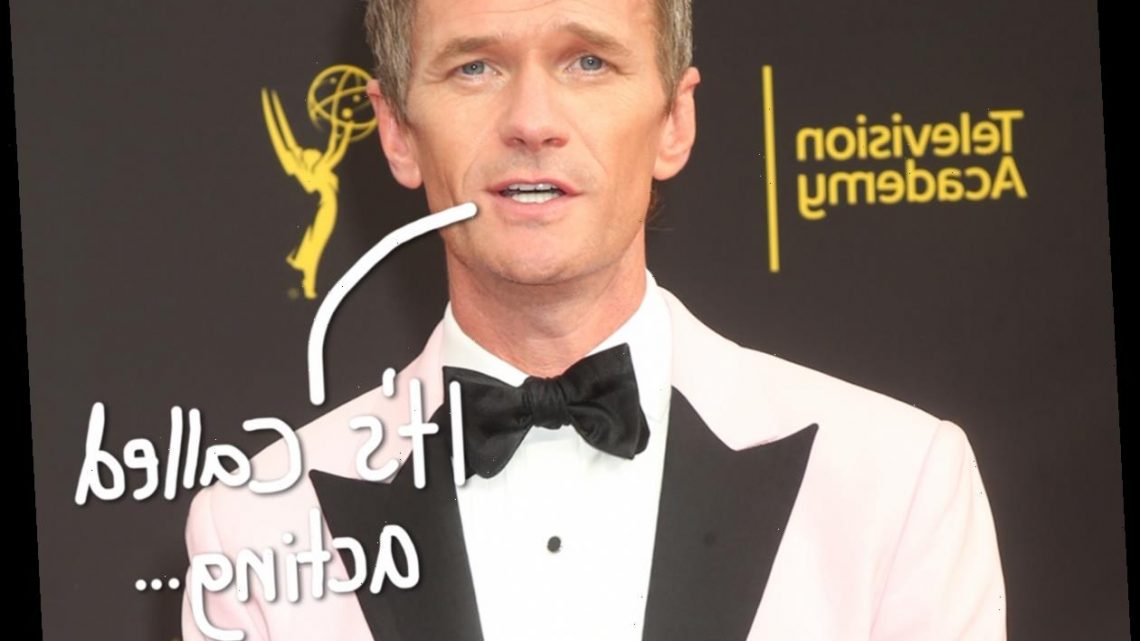 Neil Patrick Harris is adding his voice to the ever-growing conversation over whether or not LGBTQ+ roles in TV and film should be reserved for those who identify similarly to the character. And guess what? His opinion directly opposes that of showrunner Russell T. Davies‘, who penned NPH’s new AIDS crisis drama, It’s a Sin!

When speaking with The Times on Thursday, the actor had a hot take on the topic, sharing:

“I think there’s something sexy about casting a straight actor to play a gay role, if they’re willing to invest a lot into it.”

This comment initially caught us off guard. It kind of sounds like he prefers to see straight actors take over marginalized roles, right? Which is an opinion we wouldn’t expect coming from a gay actor himself. But with further elaboration, he made his statement more clear, adding:

“In our world that we live in you can’t really as a director demand that . Who’s to determine how gay someone is?”

The 47-year-old even noted his role on the uber successful How I Met Your Mother TV series was completely different to his real life personality and identity, suggesting it might seem a bit hypocritical to demand the opposite of straight artists:

“I played a character for nine years who was nothing like me. I would definitely want to hire the best actor.”

Perhaps the biggest reasoning for his desire to continue to let straight people play queer characters is he never wants LGBT artists to get pigeonholed in the industry, noting he doesn’t like to “jump on to labelling” actors and would rather gay stars be “a visible option” for all types of roles and productions.

But queer actors playing straight characters isn’t the norm — at all!

As we mentioned up top, Neil’s remarks come as direct opposition to the It’s a Sin‘s screenwriter, who has long been a vocal advocate for hiring queer performers for diverse roles. Davies told Radio Times:

“You wouldn’t cast someone able-bodied and put them in a wheelchair; you wouldn’t black someone. Authenticity is leading us to joyous places.”

While these two have very differing views on the social issue, the star was certain to credit the writer for his commitment to portraying “authentic” representation on screen — going as far as to acknowledge that Davies’ show Queer As Folk was a “turning point” in the industry and in his own personal life. Neil recalled it as one of the first times he saw gay characters as real, full people rather than the often stereotypical sidekick comic in the background.

Thoughts on this take, Perezcious readers?? Sound OFF in the comments (below)! 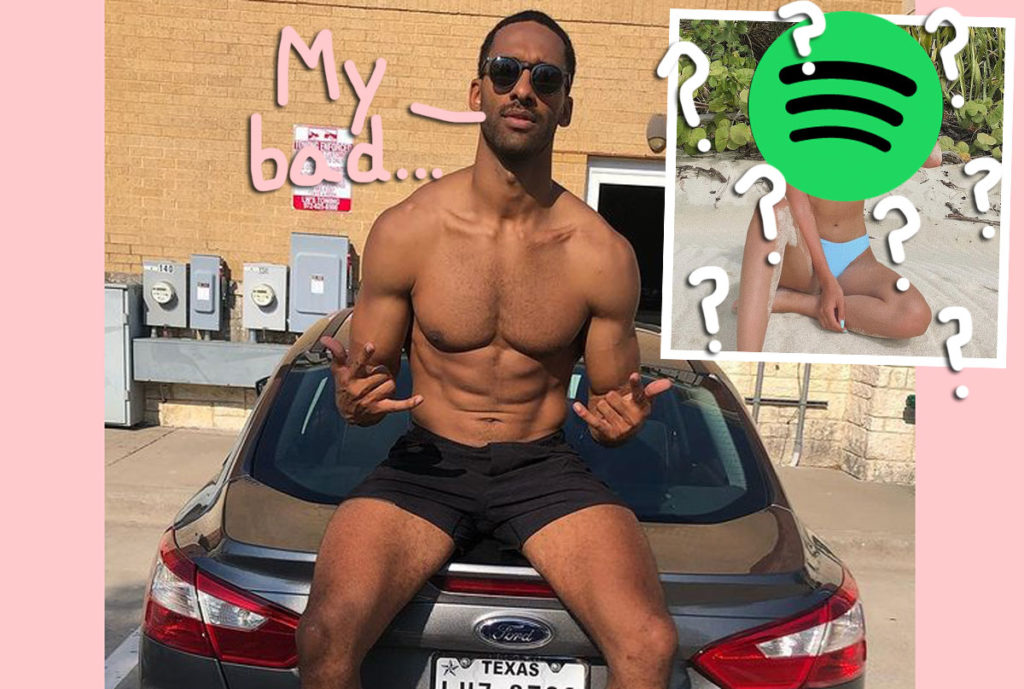 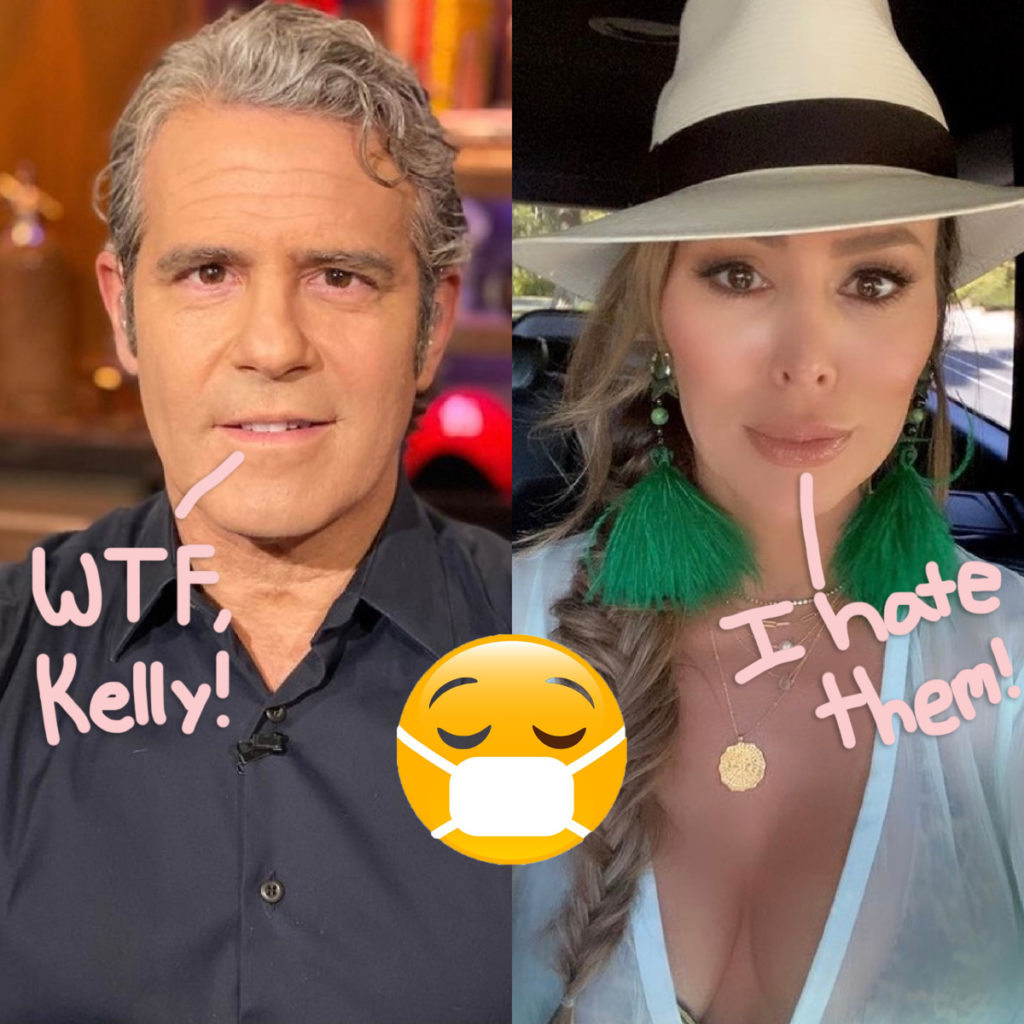 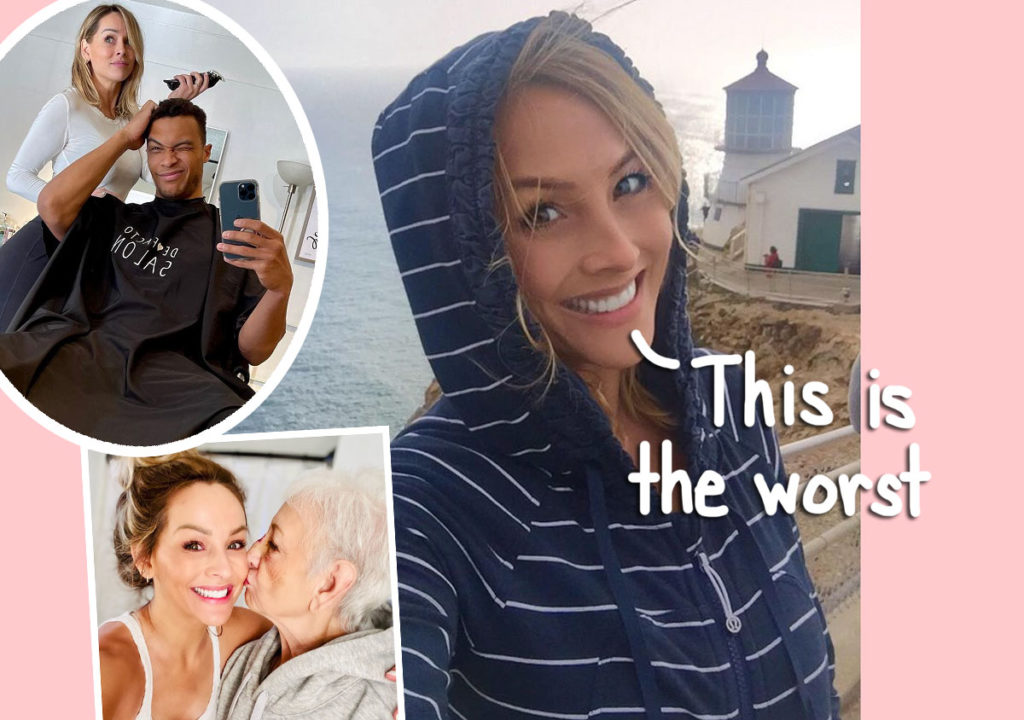 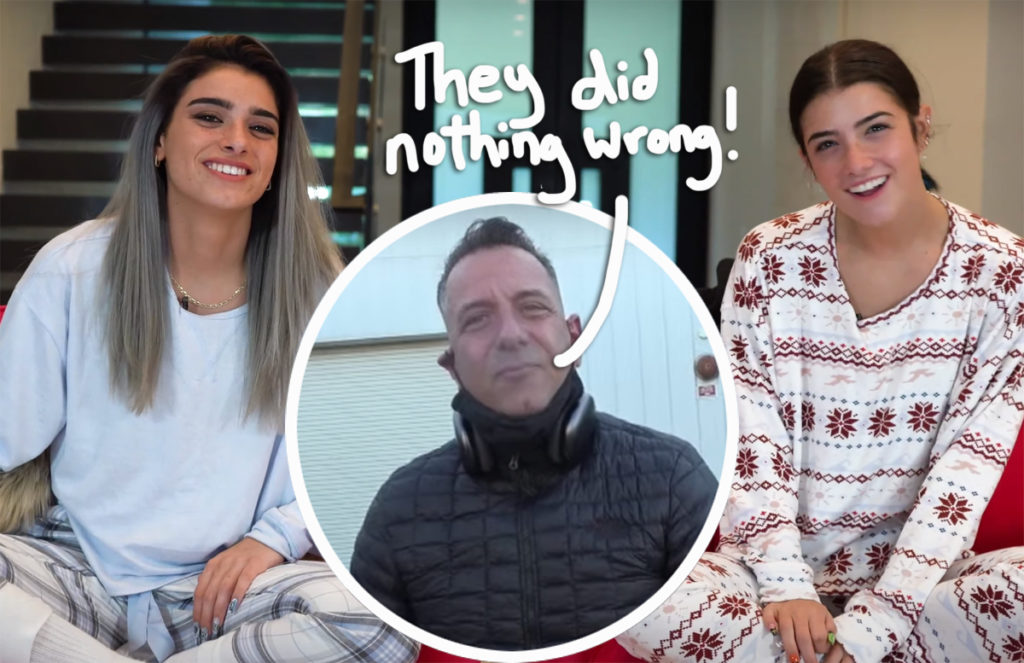