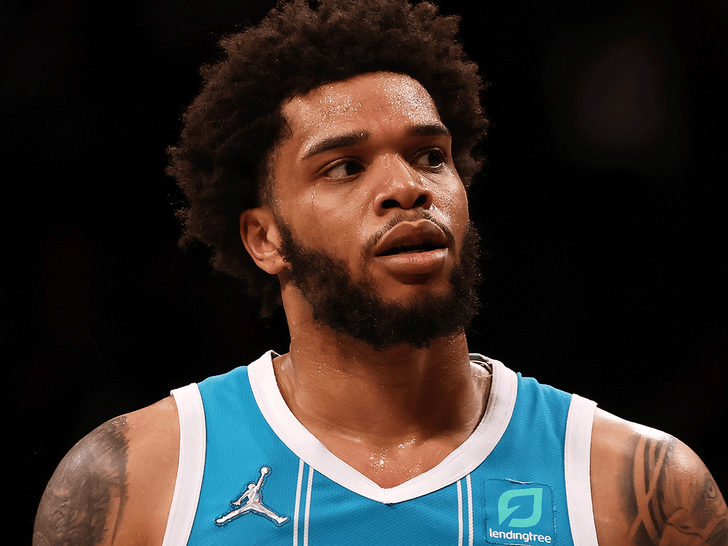 3:09 PM PT — The LA County District Attorney’s Office tells TMZ Sports … “We believe this resolution was the best avenue to hold Mr. Bridges accountable for his conduct. We also understand through the victim’s representatives that the victim wanted an expedited resolution of the case.”

“The victim and her representatives were consulted about the proposed resolution and agreed with the outcome of the case. The District Attorney’s Office Bureau of Victim Services remains ready to aid the victims in this case.”

NBA free agent Miles Bridges will not spend another second behind bars in connection to his domestic violence case — he reached a deal with prosecutors, pleading no contest to one felony charge.

But it’s not going to be a walk in the park for Bridges — he will spend three years on probation as a result of the deal … and there are a lot of requirements he will have to follow.

Bridges is required to go through a year of domestic violence counseling and parenting classes, participate in 100 hours of community service, and submit to weekly narcotics testing — with the exception to marijuana with a doctor’s prescription.

On top of all that, Bridges is prohibited from owning guns and ammunition or any other dangerous weapon.

Bridges will also have to follow a 10-year protective order … which means he must stay at least 100 yards from the mother of his children, Mychelle Johnson, and make zero contact with her.

Bridges and Johnson will maintain custody of his two kids, but any exchange or visitation must be done through a third party.

It’s a punishment that’s sure to upset many of Los Angeles County District Attorney George Gascón‘s critics … who have accused the prosecutor of being soft on violent crime during his tenure.

Johnson agreed to and approved the agreement.

LAPD arrested Bridges on June 29 … after he was accused of beating Johnson with their two kids present.

He was facing three felonies as a result of the incident … but as part of the deal, agreed to plead no contest to one count of domestic violence toward a spouse or other cohabitant. The other two charges were dismissed.

It’s a huge break for Bridges … who was facing years in prison. 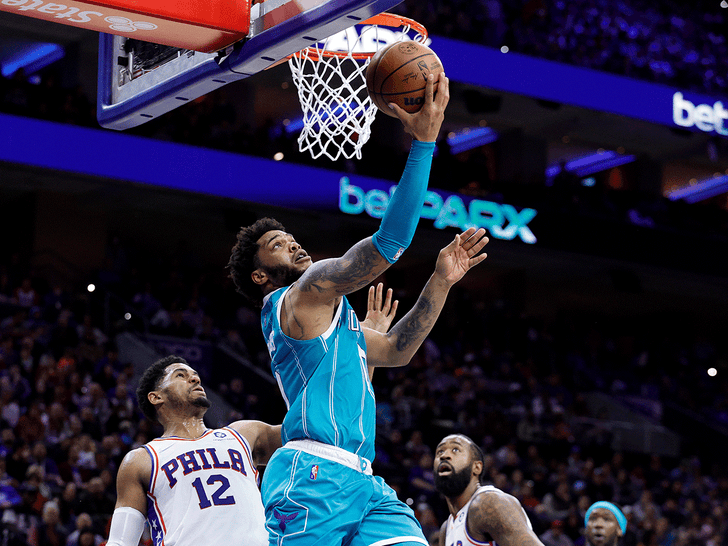 Bridges was the 12th overall pick out of Michigan State in 2018. During his 4 seasons in the league, the former Hornets forward averaged 13.4 points, 5.6 boards, and 2.3 assists.

Prior to his arrest, the Hornets extended the star hooper a qualifying offer … allowing the organization the right to match any offer made by another team. The offer was pulled following the incident.

Bridges has not played a minute of NBA ball since.