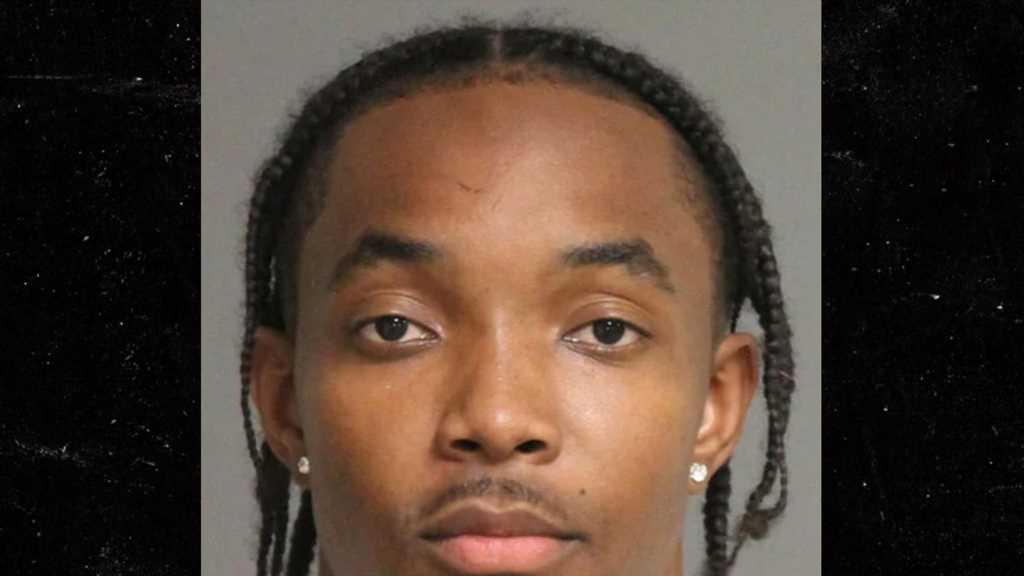 11:51 AM PT — The NC State Highway Patrol tells TMZ Sports … Graham was pulled over at around 2:49 AM on Thursday in Raleigh after he had allegedly been doing 63 MPH in a 40 MPH zone.

During the stop, cops say Graham showed signs of intoxication … and was arrested and taken to the station.

Police say once there, the NBA player took a breath test, which revealed he had a .11 BAC.

Cops say in addition to the DWI charge, he was also booked for a speeding charge. He’s due in court for a hearing on the matter on July 22.

27-year-old Graham — the 34th overall pick in the 2018 NBA Draft — was arrested by the State Highway Patrol in Raleigh, North Carolina around 3 AM, according to arrest records.

TMZ Sports has obtained Graham’s mug shot, which shows the hooper expressionless and staring into the camera. 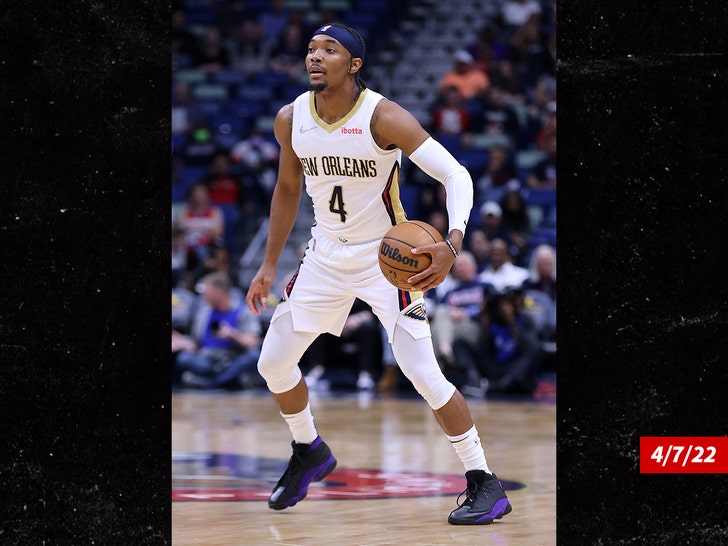 Graham is entering his fifth year in the Association … averaging 12.8 points a game. He had a breakout season for the Charlotte Hornets in 2019-20 … averaging more than 18 points and 7 assists per game.

The former Kansas Jayhawks star and 2018 Big 12 Player of the Year is approaching his second year with the Pelicans. He’s in the middle of a 4-year, $47.3 million deal.

We’ve reached out to law enforcement for more information on the arrest.

Naomi Campbell reveals she has a 'great baby whisperer'