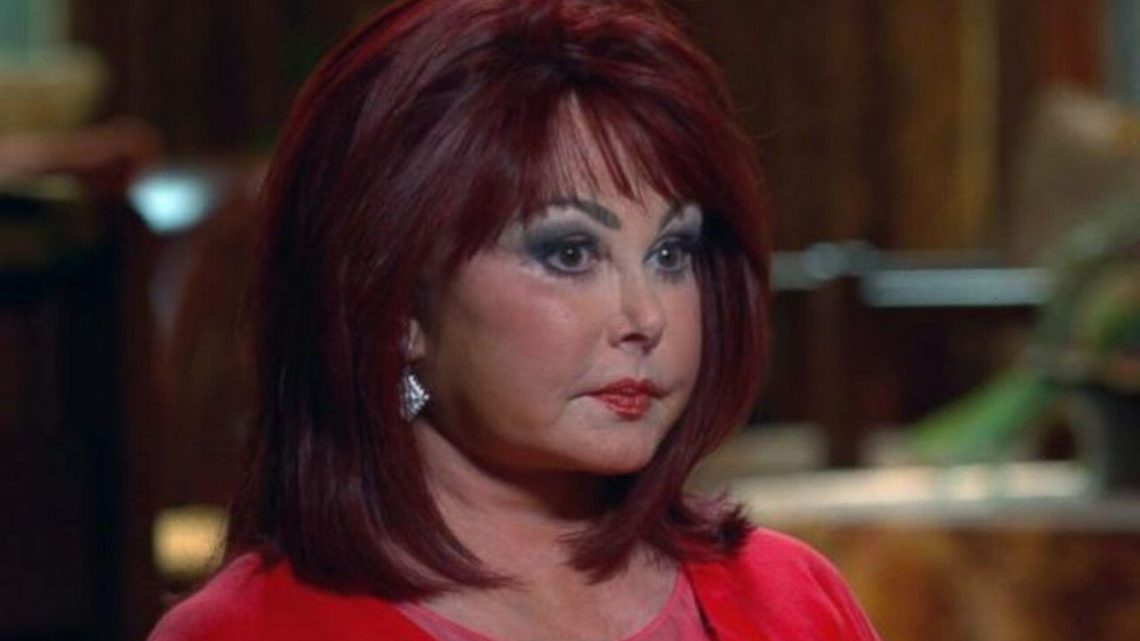 Naomi Judd Hounded by ‘Unfair Foe’ Before Her Suicide

The family of the Judds matriarch confirms the late star struggled with PTSD and bipolar disorder while being ‘dogged by an unfair foe’ before her tragic passing.

AceShowbiz –Naomi Judd struggled with “an unfair foe” before the 76-year-old musician died by suicide at her home in April. After the autopsy report was revealed this week, her family opened up further about her mental health struggles.

“We have always shared openly both the joys of being family as well its sorrows, too. One part of our story is that our matriarch was dogged by an unfair foe. She was treated for PTSD and bipolar disorder, to which millions of Americans can relate,” the family said in a statement.

According to the medical examiner’s report, there were several prescription drugs in Judd’s system that are used to treat post-traumatic stress disorder (PTSD) and bipolar disorder.

The report added, “Per family, the decedent has had prior suicidal ideations and recent life stressors. A weapon and a note with suicidal connotations were found near the decedent at the scene.”

Her daughter Ashley Judd confirmed in May that her mother shot herself and she discovered her lifeless body. She said, “She used a weapon. My mother used a firearm. So that’s the piece of information we are very uncomfortable sharing.”

And Ashley later revealed her hopes that her mother is now at peace. Ashley said, “My most ardent wish for my mother is that when she transitioned, she was hopefully able to let go of any guilt or shame that she carried for any shortcomings she may have had in her parenting of my sister and me. Because certainly on my end, all was forgiven long ago, all was forgiven long ago.”