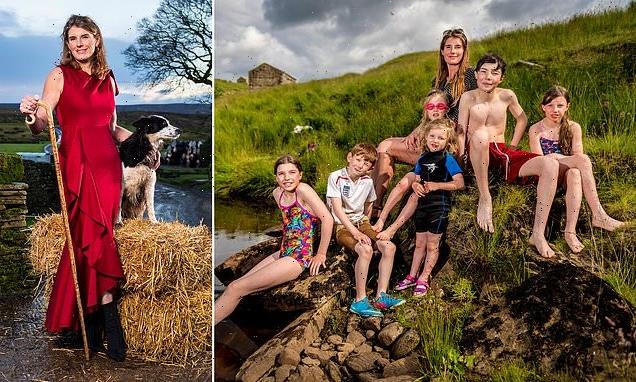 My brush with social services, by TV star shepherdess

‘I have had a yellow flag from social services’: TV shepherdess Amanda Owen admits she is not a ‘perfect parent’ as she reveals she has been contacted by authorities but insists she wants her children to learn their ‘own parameters’

Amanda Owen, the Yorkshire Shepherdess, has revealed she has received warnings from social services over her parenting.

The 47-year-old, who has nine children with her husband Clive, said she isn’t a ‘perfect’ mother and that she is trying to teach her brood their ‘own parameters’.

‘I don’t see myself as a perfect parent,’ she told the Hay Festival of Literature & Arts. ‘I got a yellow flag from social services. I believe there is a happy medium whereby you do let the kids climb trees.

‘Yes, they haven’t got harnesses on or hard hats, but I believe there are some lessons to be learned that don’t necessarily result in instant death but actually learn your own parameters.’ 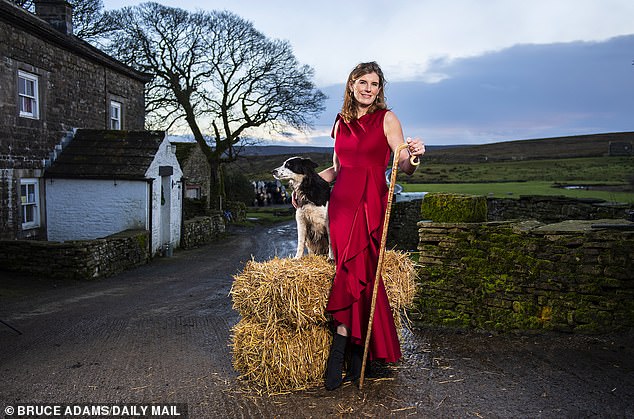 Amanda Owen, the Yorkshire Shepherdess who has nine children with her husband Clive, revealed she has received warnings from social services over her parenting

Last year, there were reports Mrs Owen had moved out of the family home when she and her husband had a ‘rocky patch’.

Our Yorkshire Farm came under fire in 2018 for scenes that appeared to breach health and safety.

The workers’ union Unite raised concerns over an episode which saw children driving quad bikes without helmets, riding in tractor cabs and on trailers without guardrails, and climbing and playing on hay bales.

Mrs Owen was at Hay Festival to promote her latest book, Celebrating the Seasons.

She revealed that she no longer reads as she fears she will accidentally plagiarise.

‘That’s the worst thing,’ she said. ‘I don’t read anymore. And why don’t I read? Because subconsciously I’m nervous that I’m going to pick up something off somebody else and see it as my own thought.

‘I know that sounds so strange. But that is the downside.’ 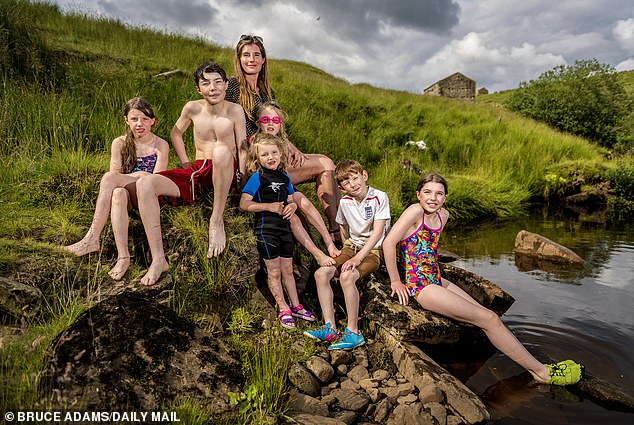 Lawn care tips: ‘Quick and useful’ job to do in June for a ‘beautiful green lawn’
Entertainment