An extra special send off by some of those who were closest to him!

John Legend, DJ Khaled, Meek Mill, Roddy Ricch, YG, and Kirk Franklinwill performed an all-star tribute to the late, Grammy-nominated Nipsey Hussle on Sunday. With a full gospel choir behind them and a backing band to boot, emotions were clearly extremely high when the performance came through… and everybody brought their best for it, including a TON of emotional energy from Khaled himself and a gorgeous piano performance from John Legend as he fought back his own tears.

Check out clips from the emotional performance (below):

Such a memorable performance to honor a rap icon…

And a Los Angeles icon, for that matter — which definitely took on a new meaning today in light of other major events recently in the city of Angels.

Also, this, from earlier today:

Sigh… so many emotions.

Reactions, Perezcious readers? Sound OFF in the comments (below)… 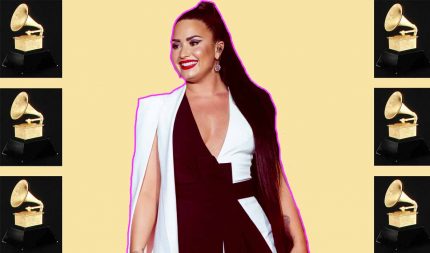 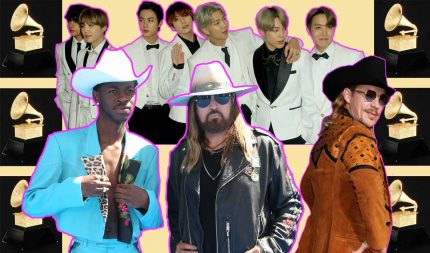 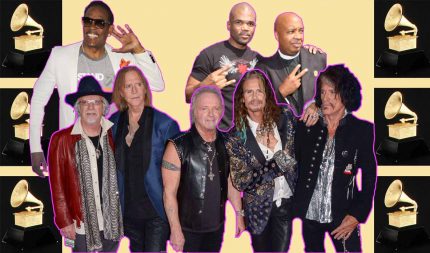