In addition, Miranda Lambert be honored with the ACM Triple Crown Award, Connie Bradley has been chosen to receive the ACM Icon Award, Paul Barnabee and Dwight Wiles will each receive the Lifting Lives Award, Duane Clark has been chosen as the recipient of the ACM Service Award, Chris Stapleton will be honored with the ACM Spirit Award and Sonny Throckmorton and Shania Twain have each been chosen as recipients of the ACM Poet’s Award.

Wallen has been on a long comeback trail since he was caught on tape making a racial slur toward a friend in February 2021. The ACM award would seem to complete that journey — at least in the country music community — after he also won Album of the Year At ACM Awards last year.

This year, the musician has been chosen as the recipient of the ACM Milestone Award, which honors the contributions of Gene Weed, who directed and produced the ACM Awards for more than 30 years. This award is presented to a Country Music artist, duo/group or industry leader for “a specific, unprecedented or outstanding achievement in the field of Country Music during the preceding calendar year.”

Wallen’s critically-acclaimed Dangerous: The Double Album launched the Country Music singer’s career to new heights in 2021. Landing at No. 1 on the Billboard 200 chart for 10 weeks following its release, Dangerous: The Double Album continues to make history. The album remains at the top of the charts, recognized as the Country album with the most weeks (60) in the top 10 on the Billboard 200 all-genre chart, and the most weeks (59) at No. 1 on the Top Country Albums chart, to date.

Yellowstone has been chosen to receive the ACM Film Award, honoring the contributions of Tex Ritter, who was known for both his acting career and Country Music career. This award recognizes an “outstanding television movie, series, or feature film released during the preceding calendar year which prominently features Country Music.”

The ACM cited the show “introducing viewers to numerous Country and Americana artists beyond the mainstream,” including Zach Bryan, Hayes Carll, Turnpike Troubadours, Whiskey Myers and Lainey Wilson. It says that Kevin Costner, cRyan Bingham and Luke Grimes’ musical pursuits have “cast a further spotlight on the Country Music genre.”

Academy of Country Music CEO Damon Whiteside said in a statement, “ACM Honors is truly a special and unique night as the entire Country Music community comes together to celebrate the achievements of artists, musicians, and industry executives that have made a positive impact on the industry during the prior year or over their careers. Being the 15th anniversary of this event also makes it a night to remember some of the Academy’s pioneers who originally inspired these honors.”

The Academy of Country Music Awards will stream live on Prime Video in 235 territories across the globe in a deal that will continue through 2023. Performers, host, and ticket on-sale information will be announced in the coming weeks.

Eric Roberts Reacts to Rumors of Julia Roberts Feud, Reveals How They Started

How much will Johnny Depp actually get in damages after Amber Heard victory?
Entertainment 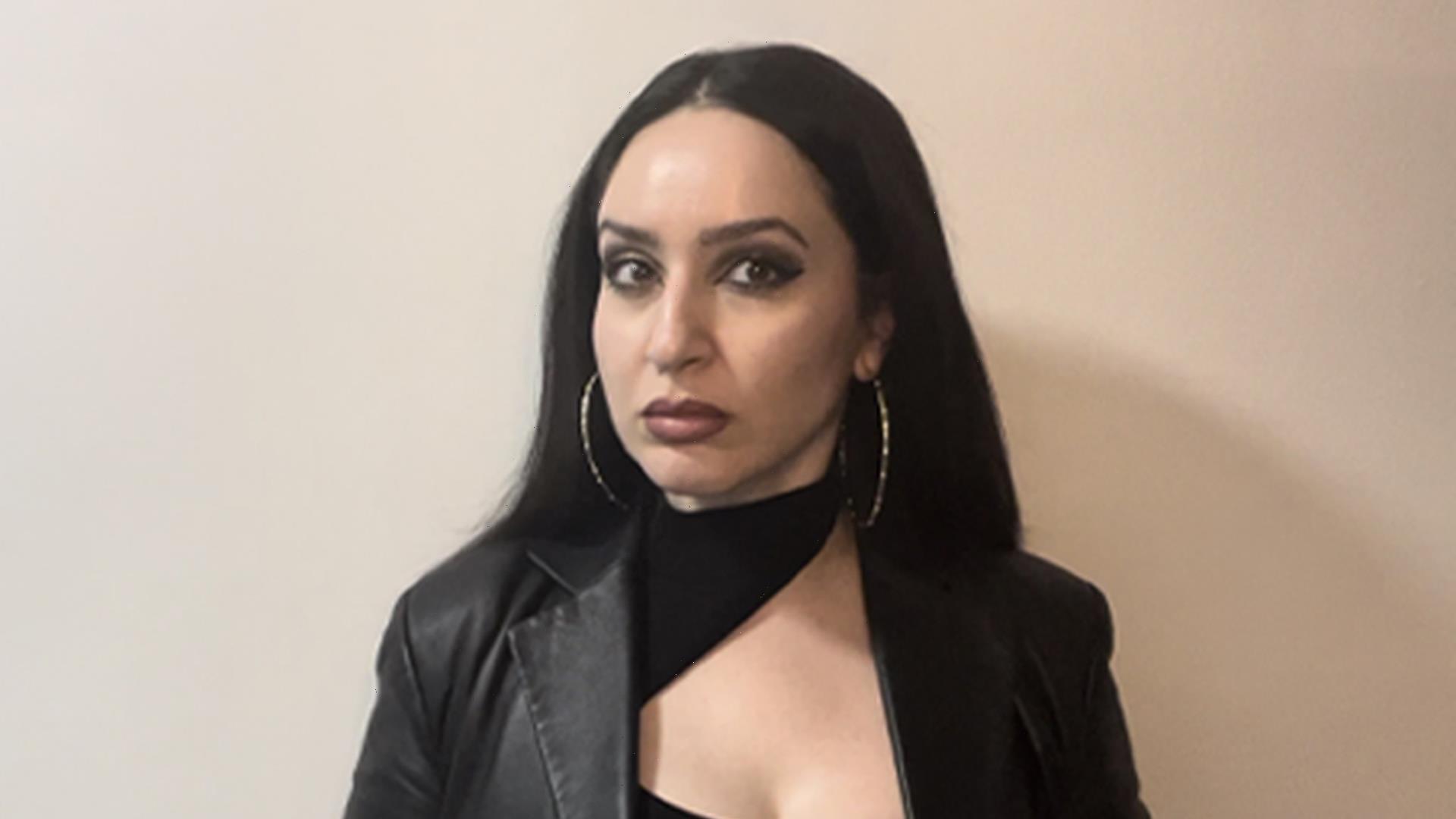 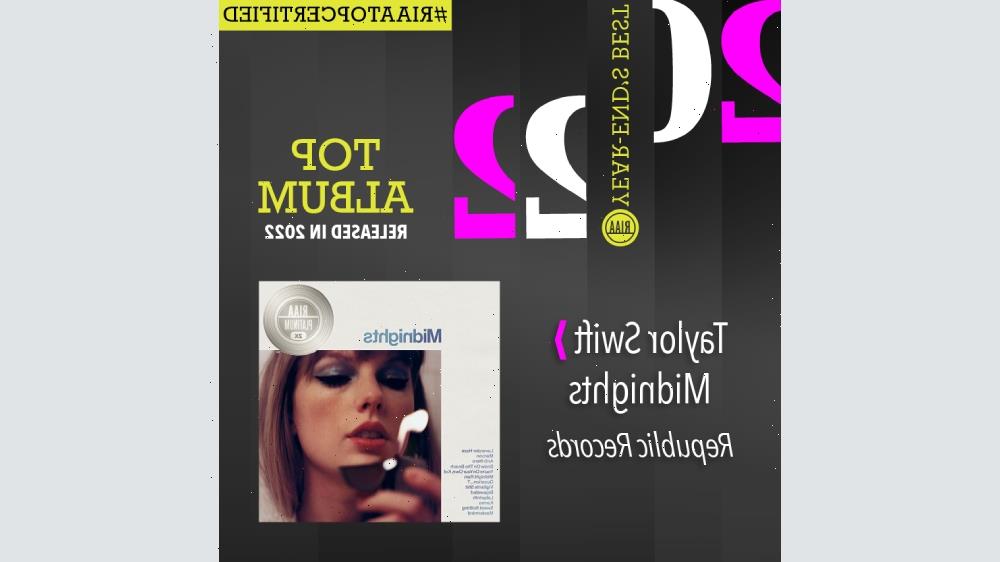 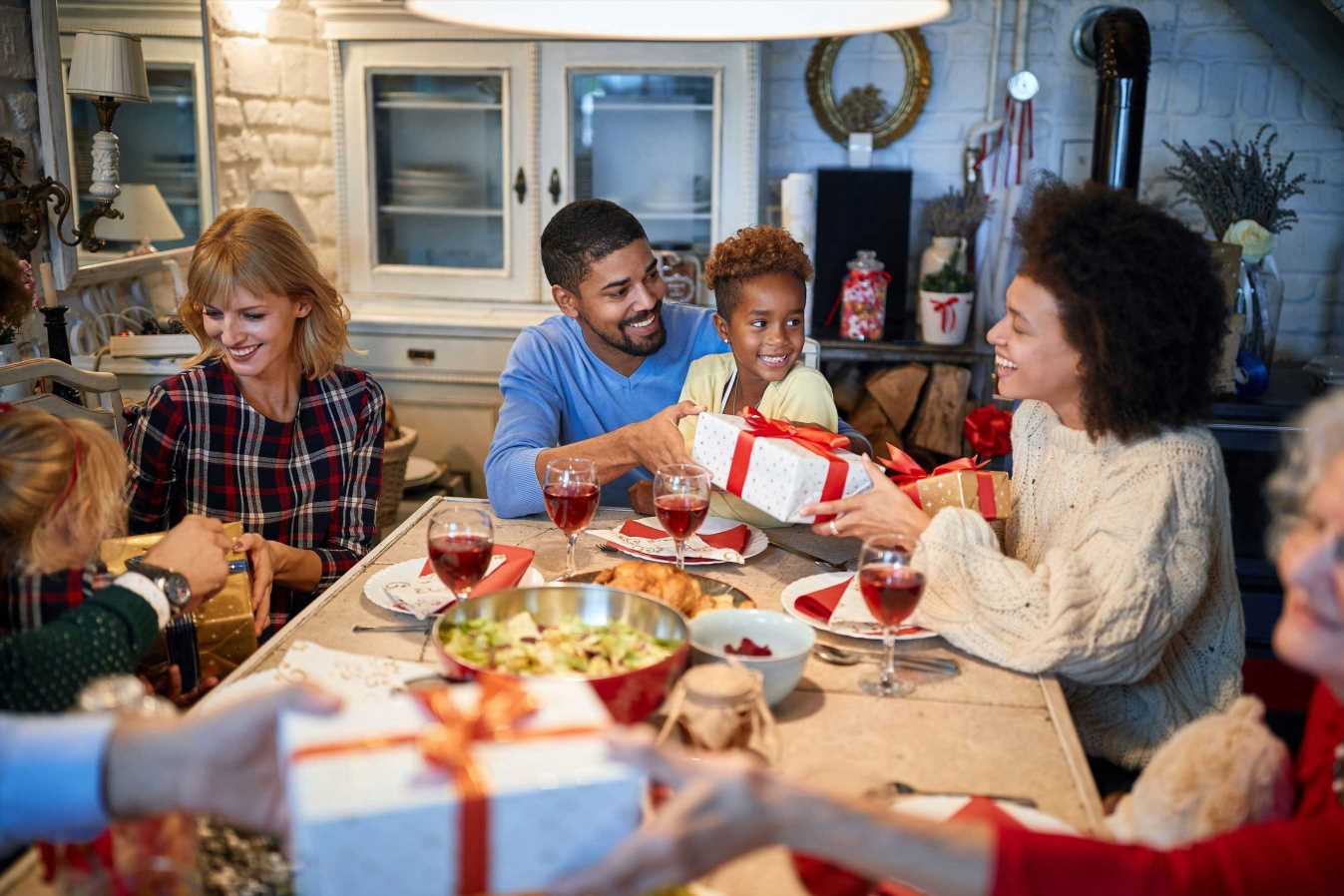 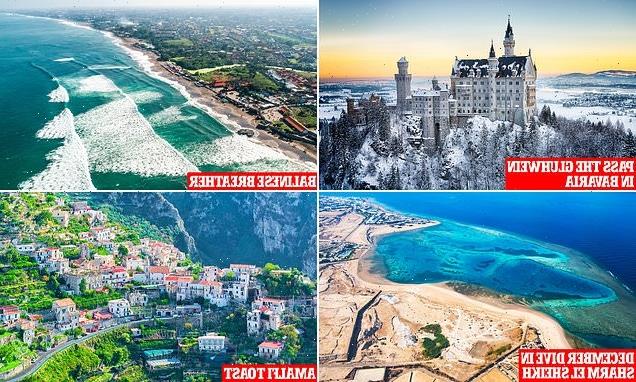