Monty Don wife: Who is the Gardeners’ World presenter’s wife?

Monty Don, 64, has hosted the BBC long-running series Gardeners’ World since 2003. On tonight’s episode of the BBC gardening show, Monty shows the importance of repotting tomatoes for their next stage of growth as well as giving some tips for what pots to use this summer for growing vegetables and plants.

Who is Monty Don?

Before becoming the main presenter on Gardeners’ World in 2003, Monty was the gardening expert for This Morning.

Since featuring on This Morning, Monty is seen to have become a staple on our screens as he went to present on Channel 4’s Real Gardens and Fork to Fork and Lost Gardens.

While he is a regular on our screens, he has also written for some well-known publications.

Monty has written a gardening column for the Daily Mail since 2004 and was The Observer’s gardening editor from 1994 to 2006. 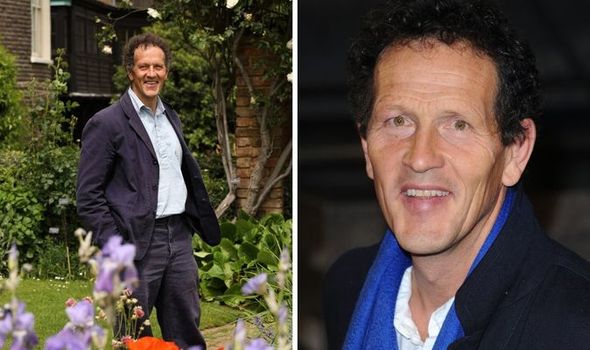 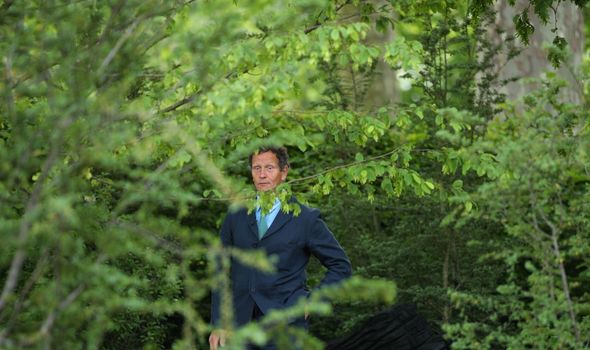 Who is Monty Don married to?

Monty and wife Sarah have been married nearly 40 years after the pair married in 1983.

Monty and Sarah are reported to have met at Magdalene College, Cambridge.

Together Monty and Sarah have three children, two sons Adam and Tom, and a daughter Freya. 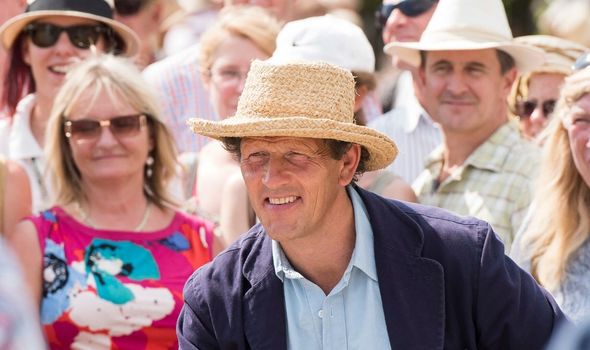 Talking about his children, Monty told the Radio Times: “We’ve always had a fairly informal relationship.

“I work with Adam, and speak to him every day as he runs the farm. He’s lambing at the moment.

“The others – I’ll ring up, we chat, share books, music, tell each other what we’ve done and seen.

“I can remember my own mother snorting: ‘I don’t want to be your best friend! I’m your mother!’ I was brought up very strictly.

“I love my children, I adore them. Would die for them, kill for them.

“We’re very honest with each other. At times that’s brutal; at others, it’s liberating and enlightening. We are good friends.”

Monty has previously opened up to the Guardian about his relationship with his parents.

He told the publication: “I had a difficult relationship with my parents, who died young, but they instilled self-discipline and a sense of honour and loyalty and accountability. I’m grateful for that.” 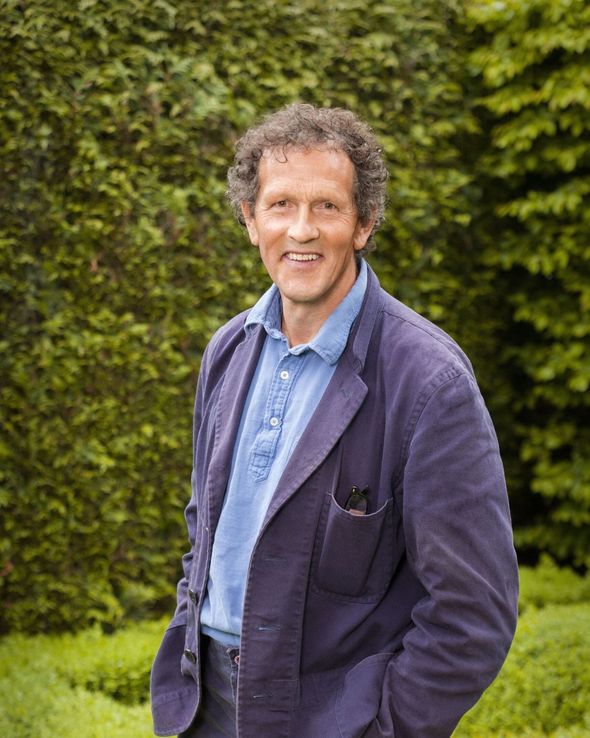 He went on to say how he regrets not being there for his children when they were young.

Monty said: “I was away an awful lot when they were little and not very good at being a father when I was around. I could have done better.”

Gardeners’ World will continue tonight on BBC Two at 9pm.

Why Critics Are Unhappy With Savannah Chrisley's New Bikini Pics