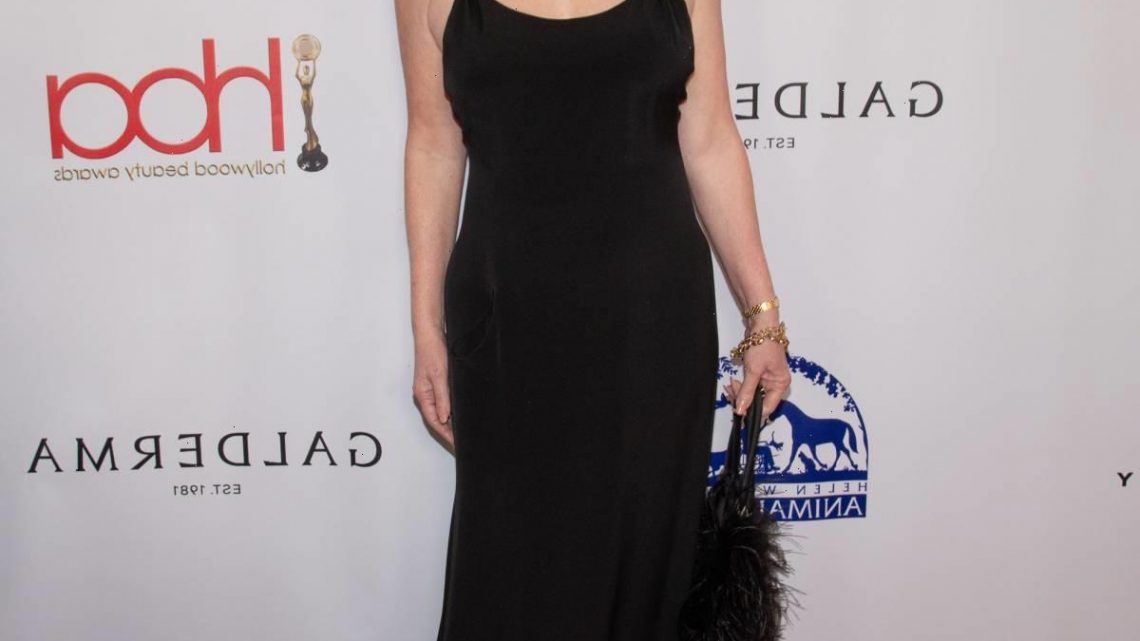 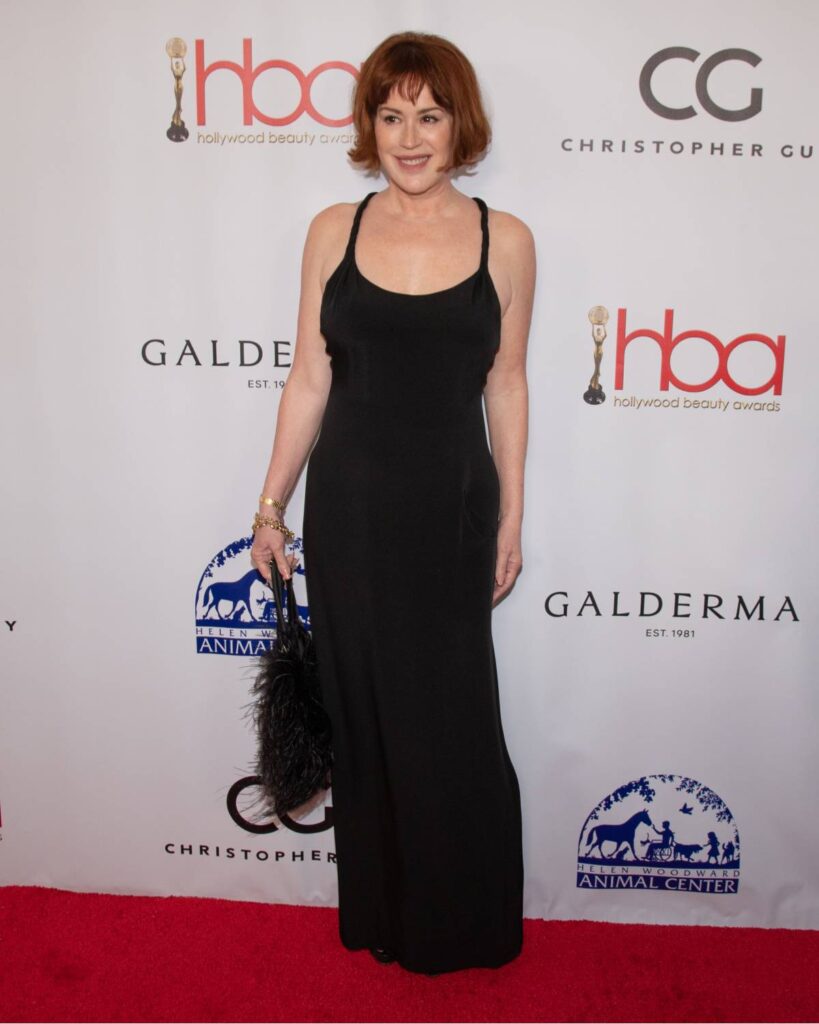 It was announced last week that Selena Gomez is rebooting the John Hughes film, Sixteen Candles. Selena is producing it and turning it into a series for Peacock. The new show will be called 15 Candles and will feature four Latina young ladies gearing up for their quinceañeras. So how does Sam feel about this? The star of Sixteen Candles Molly Ringwald (Samantha), said she’s thrilled. She loves the concept, she loves the updates and thinks the whole thing, “just sounds fantastic.”

Molly Ringwald won’t forget to tune in to this reboot.

Though the star said she’s usually not a fan of movie reboots, she’s “so happy” about the Selena Gomez-produced reboot of Sixteen Candles.

“I am so happy about that,” said Ringwald, 54, per Deadline. “I really do feel like when people always ask me about rebooting my movies, I am like, ‘No those movies were wonderful,’ but what they should do is take inspiration from them and do something completely different but inspired, so that just sounds fantastic.”

Gomez, 29, looks like she’ll be delivering on that idea of “completely different but inspired.” For starters, the project won’t be called Sixteen Candles. Instead, 15 Candles — which will stream in 30-minute episodes on Peacock — will tell the story of four young Latina women who are preparing for their quinceañeras.

Molly’s blessing is important for two reasons. First, those of us who grew up with the original hold Molly on a pedestal for these coming-of-age roles. Nothing is sacred until they come for the treasures of our youth, right? I’m usually indifferent with remakes until they hit on something that I saw at a pivotal moment in puberty. Then I break out the pitchforks and torches. But if Molly says she’s cool with it, so am I.

It’s also important that Molly signs off for the reasons she stated in the article. Molly has been vocal about understanding how problematic many of the John Hughes films were. But not everything in them were bad. I agree with her, by the way. She talked about not being able to watch many of her films with her daughter because she has to explain how some parts are grossly inappropriate or should not have been in the film. We’ve done that with a few 80s ‘classics’ as well. But Selena’s 15 Candles sounds like an interesting update. Focusing in on what we identified with from Sixteen – like feeling invisible, having one foot in childhood and one foot in adulthood, basically anything to do with the high school social strata – and eliminating the racist and sexist elements that the original included. I like the balance Molly’s struck here – don’t throw the whole film out, but definitely don’t make the same mistakes twice. Update them and turn them into truly relatable films.

Maybe Selena can find room for a Sam cameo? 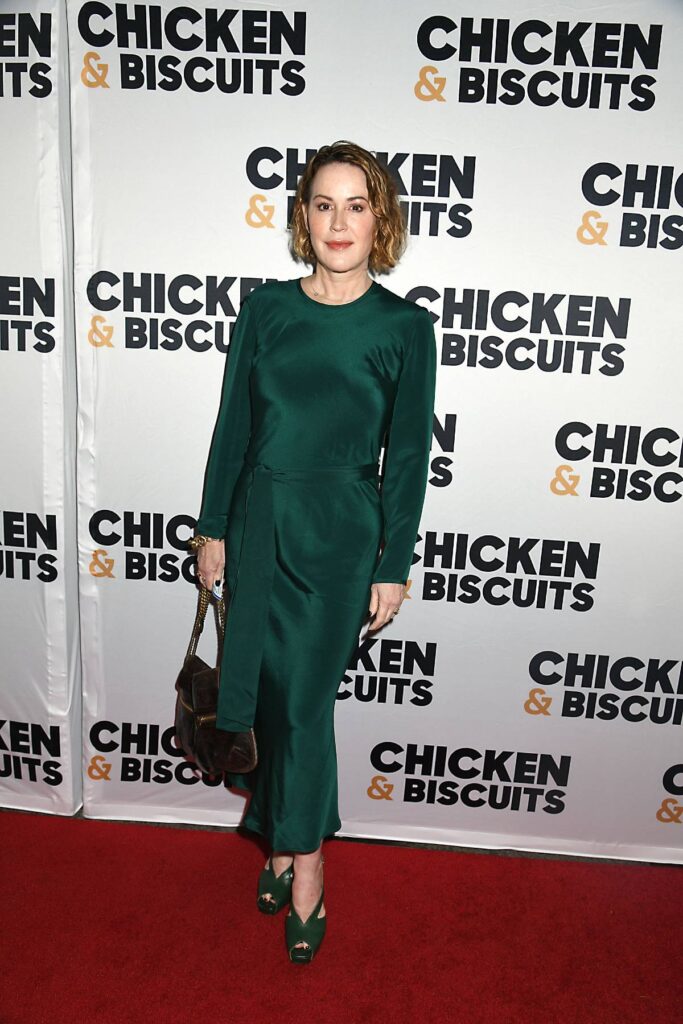 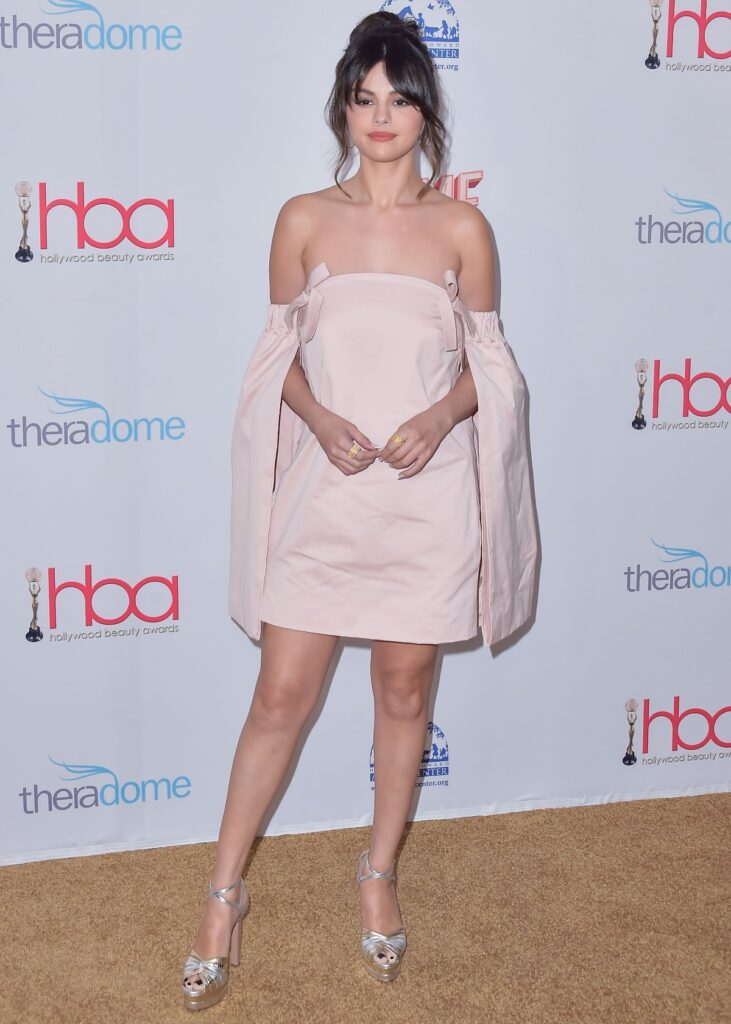 The best family resorts in Tenerife – from £462pp this summer

Rihanna: Is That an Engagement Ring on Her Finger?!?
Entertainment