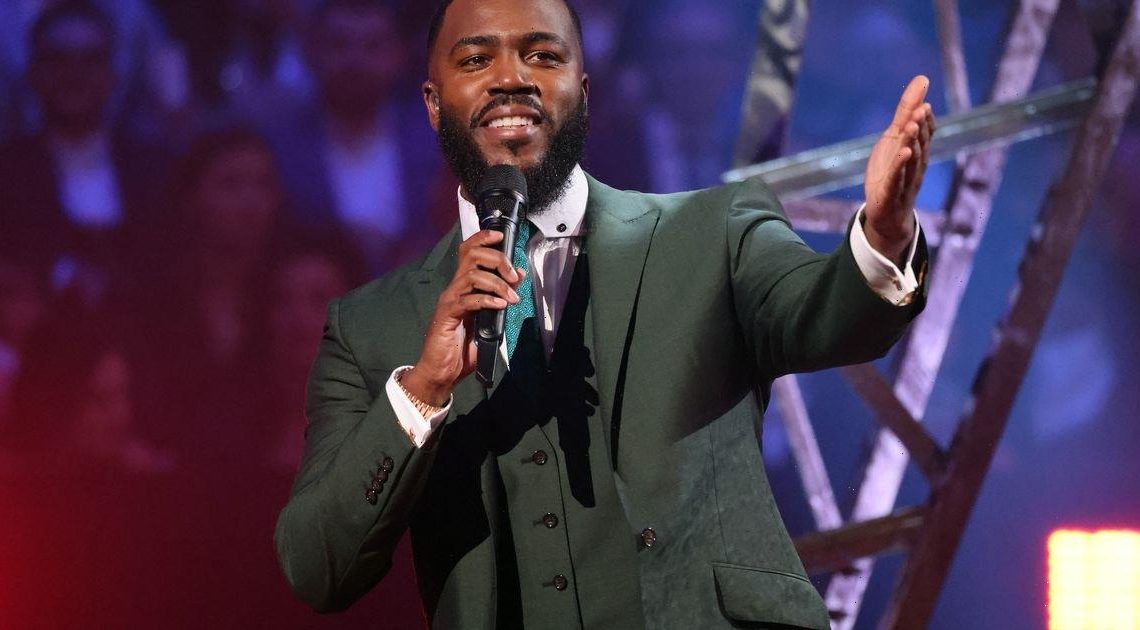 Mo Gilligan has reportedly "secretly split" from his girlfriend of four years Sophie Wise as he tries to crack America.

The comedian, 34, and former Hollyoaks actress, 27, are said to have "amicably" broken up, after moving in together this year – with Mo's work commitments and travel for new projects to blame.

Mo, who hosted the Brit Awards for the first time earlier this year, will present the upcoming UK version of game show That's My Jam, which will air on the BBC but is being filmed in Los Angeles.

But The Masked Singer judge's time away from home in London has reportedly taken it's toll on his relationship with the soap star.

A source told The Sun: "The split is totally amicable and they are still friends despite what’s been a difficult time.

"He is such a hot property in the US right now, as well as still being in demand in Britain, and work has been overwhelming.

"There certainly isn’t any other woman on the scene. They just reached the end of the line."

Mo went public with his relationship with Sophie in 2018 but they have kept a very low profile since and have never been pictured together.

But Mo did reveal in January this year that he had bought his first property with his long-term girlfriend, a sprawling five-bedroom, semi-detached house in north London.

The comic has become a regular on our screens over the last from years, from hosting Channel 4 show The Lateish Show with Mo Gilligan to becoming judge on The Masked Singer alongside Jonathan Ross, Oti Mabuse and Davina McCall.

His big television break came when he started hosting Channel 4’s The Big Narstie Show alongside the grime artist in 2018.

Mo, who recently revealed his hidden dancing talent, went on to make guest appearances on Celebrity Gogglebox and teamed up with Claudia Winkleman on annual Channel 4 quiz show The Big Fat Quiz.

Meanwhile, Sophie first found fame in 2002 when she featured in hit American film The Emperor's Club as Brunette, before starring in Make Me Famous.

In July 2015, she joined the cast of Hollyoaks as troubled character Carly Bradley, who was at the centre of drama during her month-long stint on the soap before being dramatically killed off.

The actress went on to feature in Doctors in 2016, appeared in BBC crime drama Rillington Place the same year and starred in Holby City in 2019.

My husband and I love a unique name for our baby boy, but people say it sounds like he's a terrorist | The Sun