Home » Celebrities » Mischa Barton Claims Bullying on the Set Forced Her to Quit ‘The O.C’ Over a Decade Ago 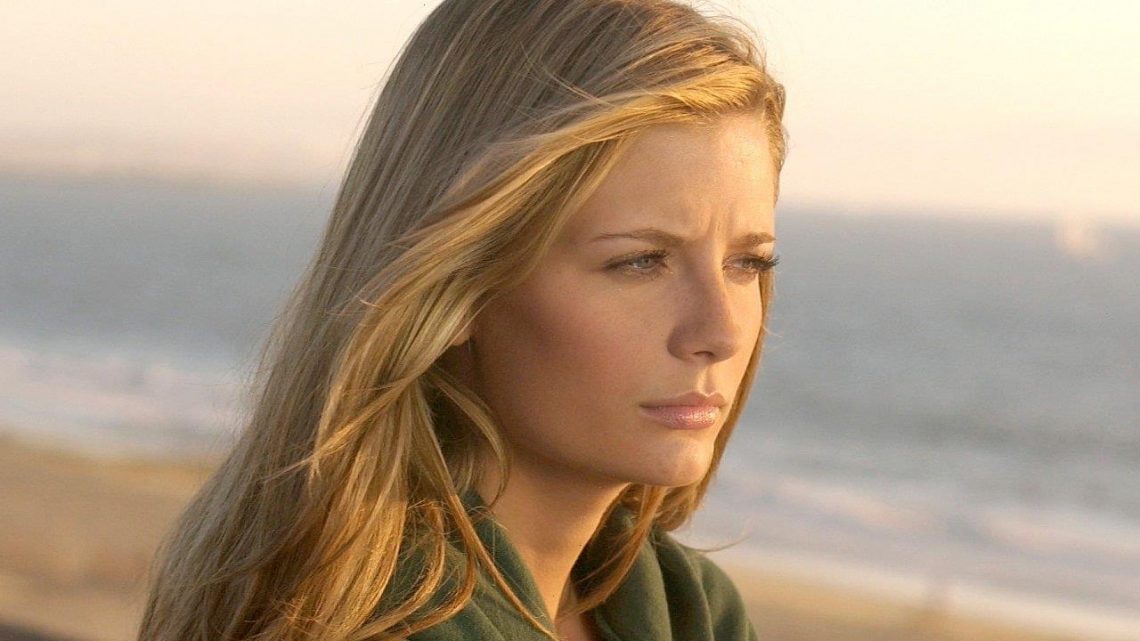 Mischa Barton Claims Bullying on the Set Forced Her to Quit ‘The O.C’ Over a Decade Ago

Fifteen years after she left the show, the ‘Hills: New Beginnings’ star reveals that the teen drama series isn’t ‘the most ideal environment for a young, sensitive girl.’

AceShowbiz –Mischa Barton has spoken out about the real reasons why she decided to leave “The O.C” in 2006. Fifteen years after her character was killed off the hit teen drama series, the actress who was known as Marissa Cooper on the show blamed her exit on the bullying she experienced on the set.

“It’s a bit complicated,” the 35-year-old said in an interview with E! News. On how the conversations about her leaving the series was first brought up, she spilled, “It started pretty early on because it had a lot to do with them adding [Rachel Bilson] in last minute as, after the first season, a series regular and evening out everybody’s pay. And sort of general bullying from some of the men on set that kind of felt really s**tty.”

“But, you know, I also loved the show and had to build up my own walls and ways of getting around dealing with that and the fame that was thrust specifically at me,” Mischa went on before elaborating on the negative treatment she received. “Just dealing with like the amount of invasion I was having in my personal life, I just felt very unprotected, I guess is the best way to put it.”

Elsewhere in the interview which was published on Tuesday, May 18, the “Notting Hill” actress additionally noted that “there were people on that set that were very mean” to her. She said, “It wasn’t, like, the most ideal environment for a young, sensitive girl who’s also been thrust into stardom to have to put up with.”

Mischa further revealed how she felt after filming her final scene. “I was really sad I was going because that was like my family,” she admitted. Still, she was also “relieved,” as she explained, “But there had also been some things that weren’t so cool and I would be lying to say I wasn’t a little bit relieved that I was going to extricate myself from that situation.”

“For whatever reasons, years later, certain people, when they see me from the show they are so excited to see me and they only remember the good times. So it’s a bit of a mixed bag how we all feel about it,” she continued. “I was young, but I was excited to try and get to do new stuff, too, and didn’t know if I could keep handling the stress of that environment that I was put in.”

“The Hills: New Beginnings” star also talked about her character Marissa. “It wasn’t an easy character for me to play because it wasn’t me, which is why I think people liked it or thought Marissa was funny and latched on to her,” she said. “They felt like this is entertaining because she’s all over the place and who is this girl? It’s like because this New York girl was trying to play this ditzy L.A. rich kid, you know?”

Did the Pandemic Change Summer Reading for Good? I Hope So.
Entertainment