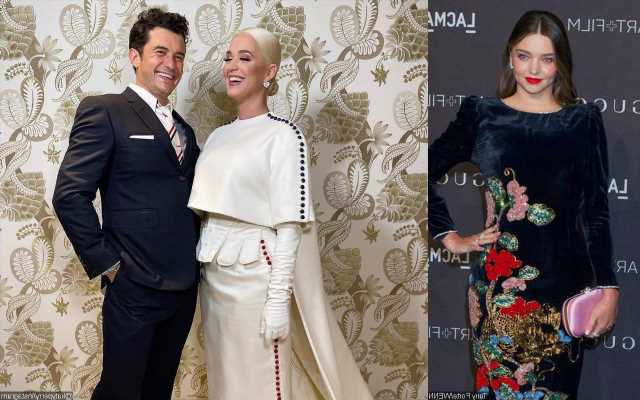 The former Victoria’s Secret angel describes her former husband as an ‘annoying brother’ while saying nothing but good words for his wife-to-be Katy Perry.

The star has once again weighed in on her friendship with her ex’s fiancee as she described her former flame as an “annoying brother.”

She told the “Moments with Candace Parker” podcast, “We go on holidays together. We celebrate all the important milestones together… I love her.”

“I mean, it’d be safe to say that I love her more than Flynn’s dad… He’s, like, to me right now, a brother. And most of the time, an annoying brother.”

The model – who has 10-year-old son Flynn with Orlando, as well as Hart, three, and Myles, 22 months, with husband Evan Spiegel – admitted there is no “pressure” thanks to Katy, who welcomed Daughter Daisy Dove into the world with her man last August.

She added, “I’m so grateful that she’s there because it takes the pressure off me. When Orlando started dating Katy, I remember he invited me over one time and she was there, and we just immediately got along.”

“We hung out by the pool at his house in Malibu and then there was like a little party up the road, and we all went to it together and it was like, ‘Oh, this is great!’ “