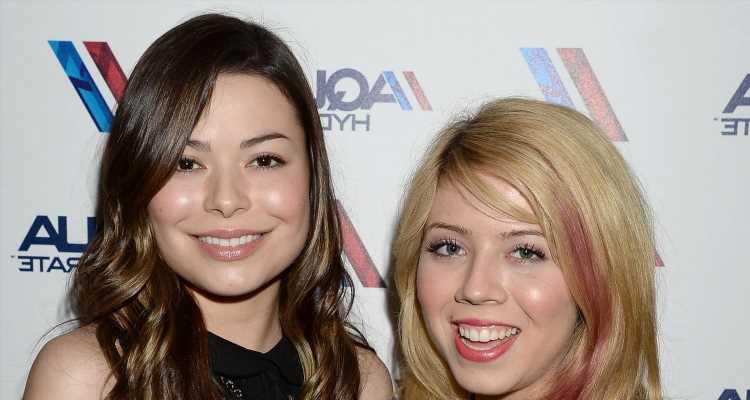 Miranda Cosgrove is reacting to her former co-star Jennette McCurdy‘s comments about her time working on Nickelodeon.

The former actress gets very candid in her upcoming memoir “I’m Glad My Mom Died,” and more excerpts were recently released.

Just last week, part of Jennette‘s book were released and in it, she opens up about being offered “hush money” to not talk about her experiences working on the network.

Find out what Miranda said inside…

Miranda, who will be back as Carly for season three of the iCarly revival, recently shared with The New York Times that she didn’t know what Jennette was going through.

“When you’re young, you’re so in your own head,” she said. “You can’t imagine that people around you are having much harder struggles.”

“You don’t expect things like that from the person in the room who’s making everyone laugh,” she added.

Miranda has previously said that the door is always open for Jennette to make an appearance on the reboot, and she wonders what her former co-star thinks of the new series.