Ed Asner, the legendary actor who starred “The Mary Tyler Moore Show” and “Lou Grant,” passed away on Aug. 29. He was 91. “We are sorry to say that our beloved patriarch passed away this morning peacefully,” his family said in a statement. “Words cannot express the sadness we feel. With a kiss on your head- Goodnight dad. We love you.” With a list of acting credits spanning eight decades, Ed, a well known activist and philanthropist, was one of the most respected actors of multiple generations. He’s the most awarded male performer in Emmy history, and he has five Golden Globes to his name. The beloved actor, whose film credits included “Up” and “Elf,” was most recently seen in “Cobra Kai.” After his death, many in Hollywood publicly honored the icon on social media.

“Oh Ed Asner Rest In Peace and power friend. what a truly good and honorable human you were .gratitude for all you did for the screen Actors Guild ,when it was a true Union bless you.” –Rosanna Arquette

“So sorry to hear this. One of the very best people. Rest In Peace dear #Edasner” –Peter Frampton

“I am so sorry to hear that the great, magnanimous, talented and loving Ed Asner has passed. He leaves the world a better place for his having been in it!!” –Mira Sorvino

“I will always remember the story ⁦@NiecyNash told of his kindness to her when she was just starting out & how he then came to her #WalkOfFame Ceremony decades later.” –Yvette Nicole Brown

“Had the privilege of locking eyes with #EdAsner on Studio 60 and it meant a lot to me because I grew up loving him and he was one of those rare actors who just shot straight. He couldn’t help it. Rest In Peace, sir. Well done.” –Bradley Whitford

“Oh this hurts. Rest In Peace Ed. Not only an iconic award winning actor but a humanitarian and someone who I worked closely with to support #Autism families. Just crushing. #EdAsner” –Holly Robinson Peete

“Farewell #EdAsner, a wonderful man. He played my dad in the 1994 movie “Heads.” He was so robust and smart and kind and funny. We all loved to hang out with him. Some people you think will just hang on forever, and he was one of them. RIP.” –Jennifer Tilly

“I am heartbroken to say goodbye to our friend #EdAsner who graced #CentralParkTV as the voice of Bitsy’s brother Ambrose. He was a Legend, a beautiful soul and a truly brilliant actor. Love you sir! We will miss down here, but smiling that you are have fittingly gone Up.” –Josh Gad

“Ed Asner, who won seven Emmy awards including five for the unforgettable role of Lou Grant, has passed away. He was a giant on the screen, and a philanthropist, too. A man of true heart and talent. He will be missed.” –George Takei

“Ed Asner was a fine man and a great actor. He was tough in the ways that count and suffered no fools. I acted with him just once and knew how lucky I was to do so. A hero. Rest in peace, Ed.” –Michael McKean

“So sorry to learn of Ed Asner’s passing. I grew up watching Ed as Lou Grant, loved him as the voice of Carl Fredrickson in #Up and thought he was the best Santa the screen has ever seen in #Elf #RIPEdAsner” –Mick Foley

“We’ve lost one of the great humans. Ed Asner went from the over-the-top comedy of MTM, to taking the SAME character and making him the centerpiece of an underrated drama of “Lou Grant.” I met him, where else, at a charity event. His life was charity #RIP” –Keith Olbermann 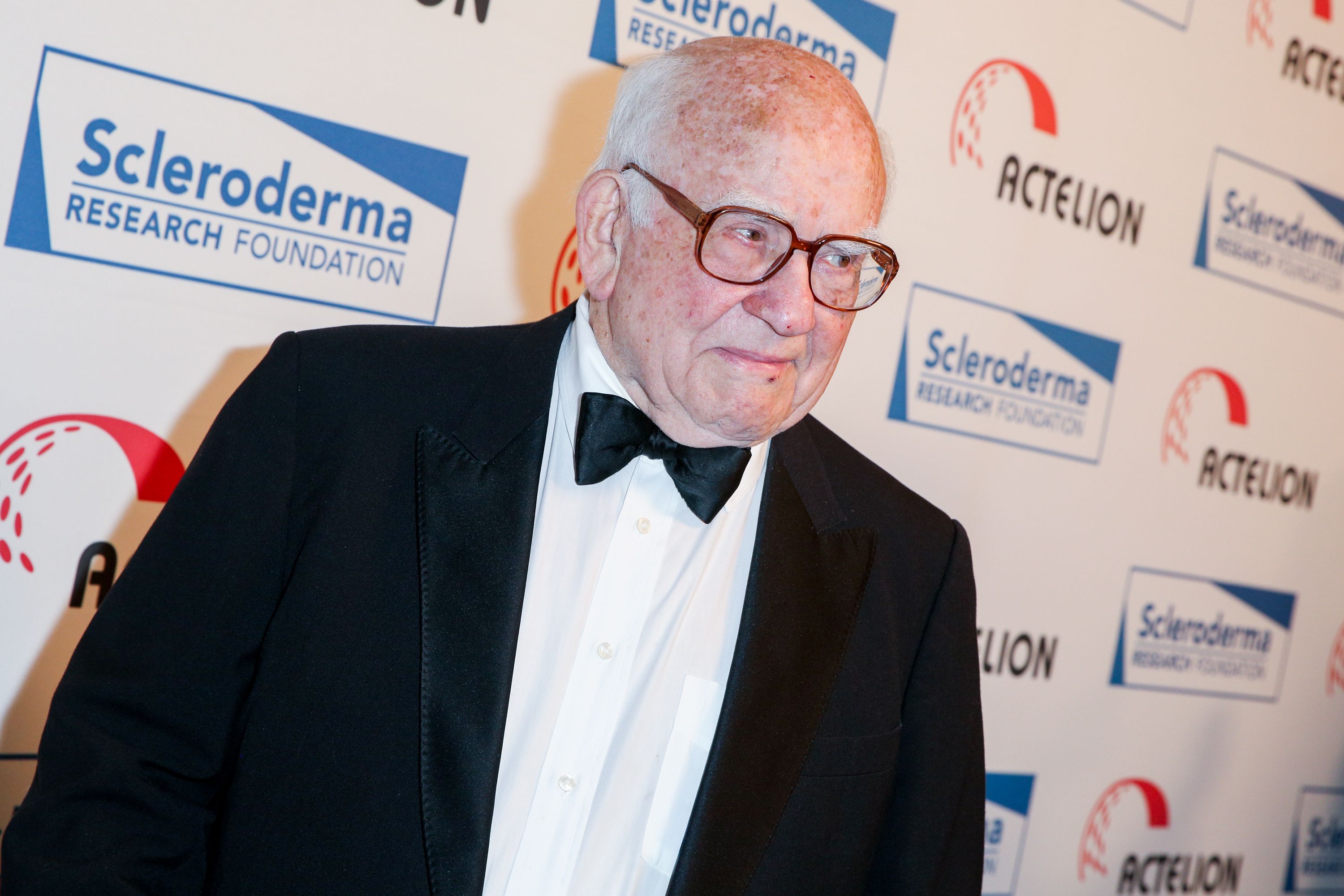 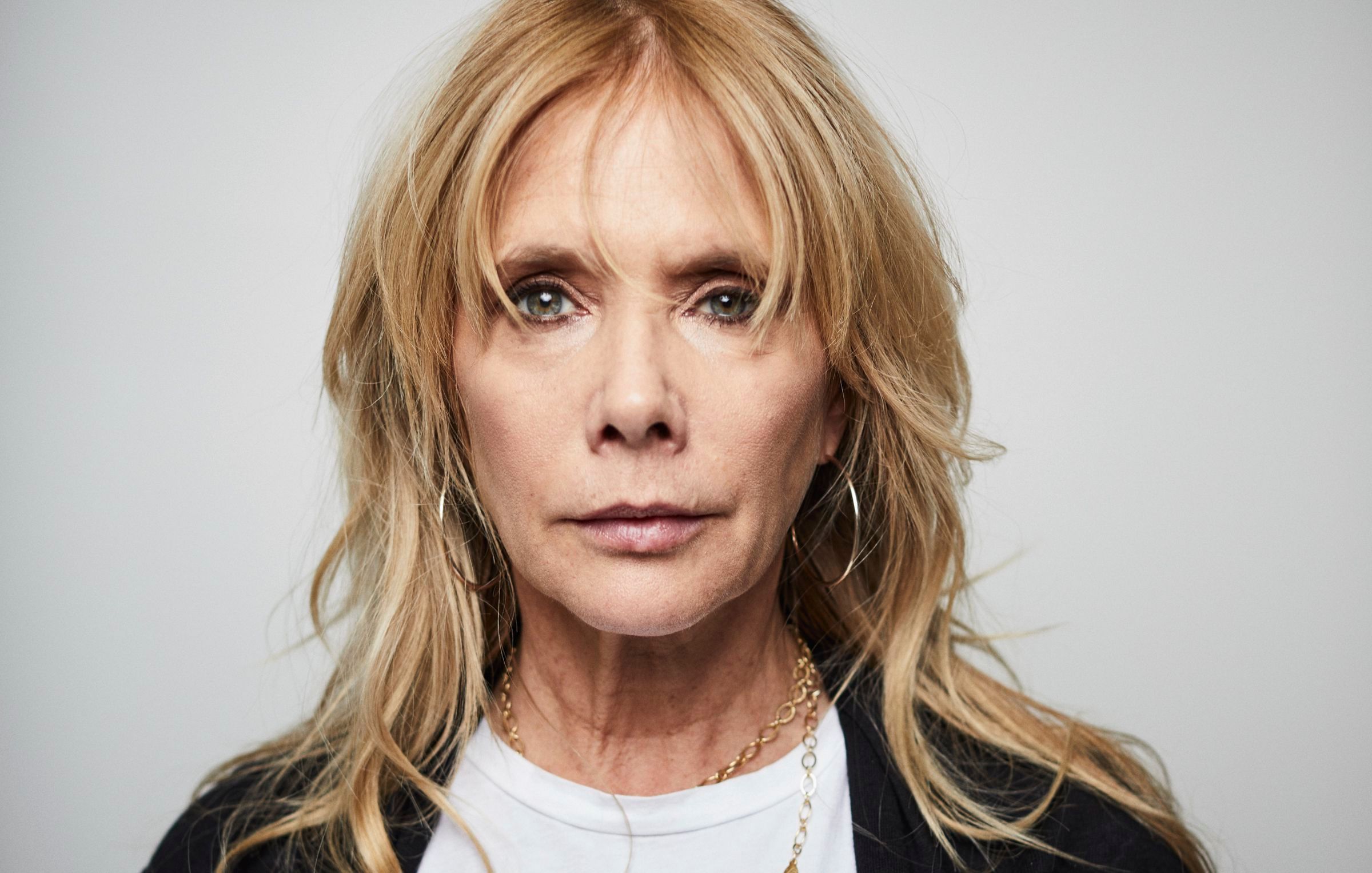 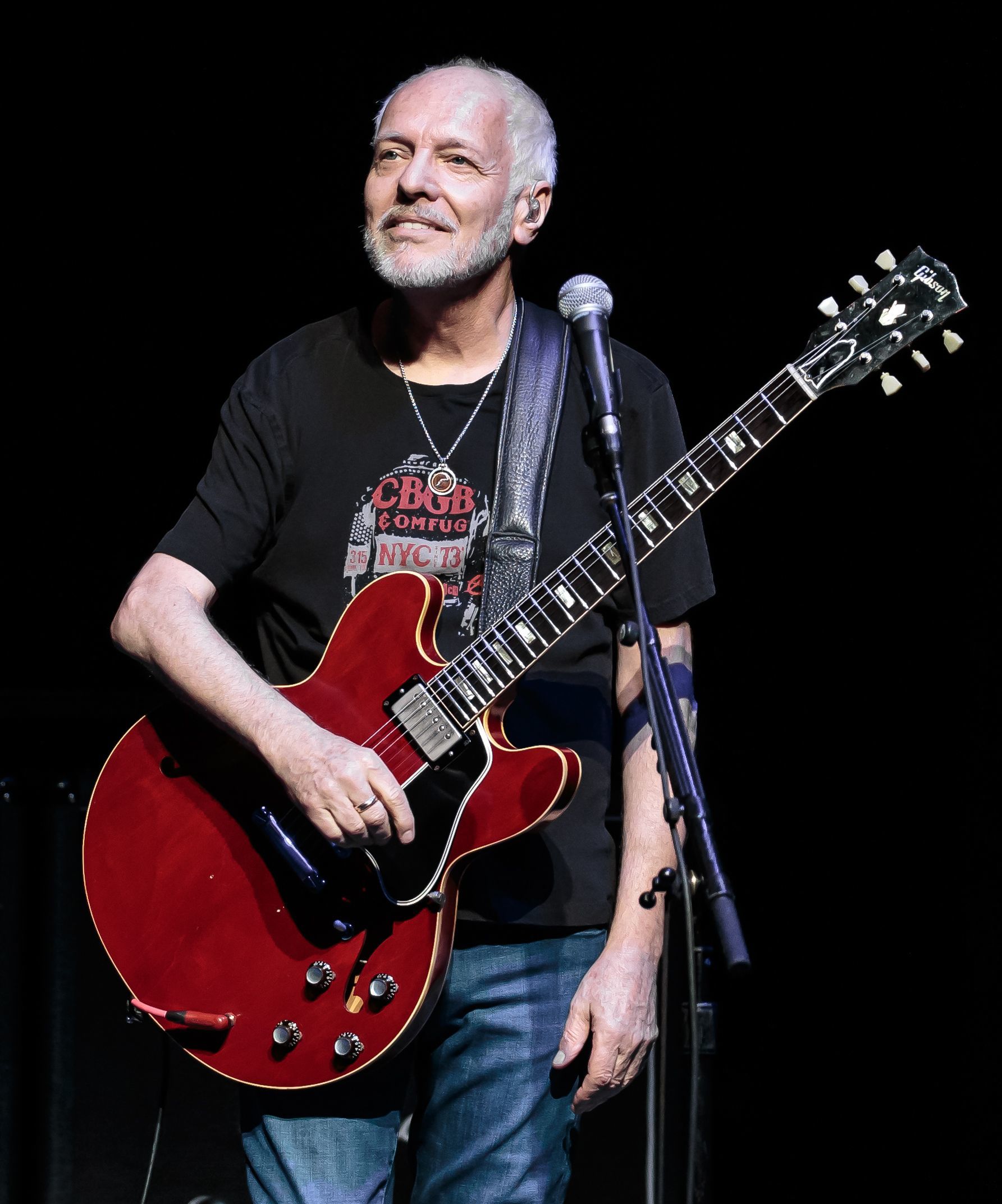 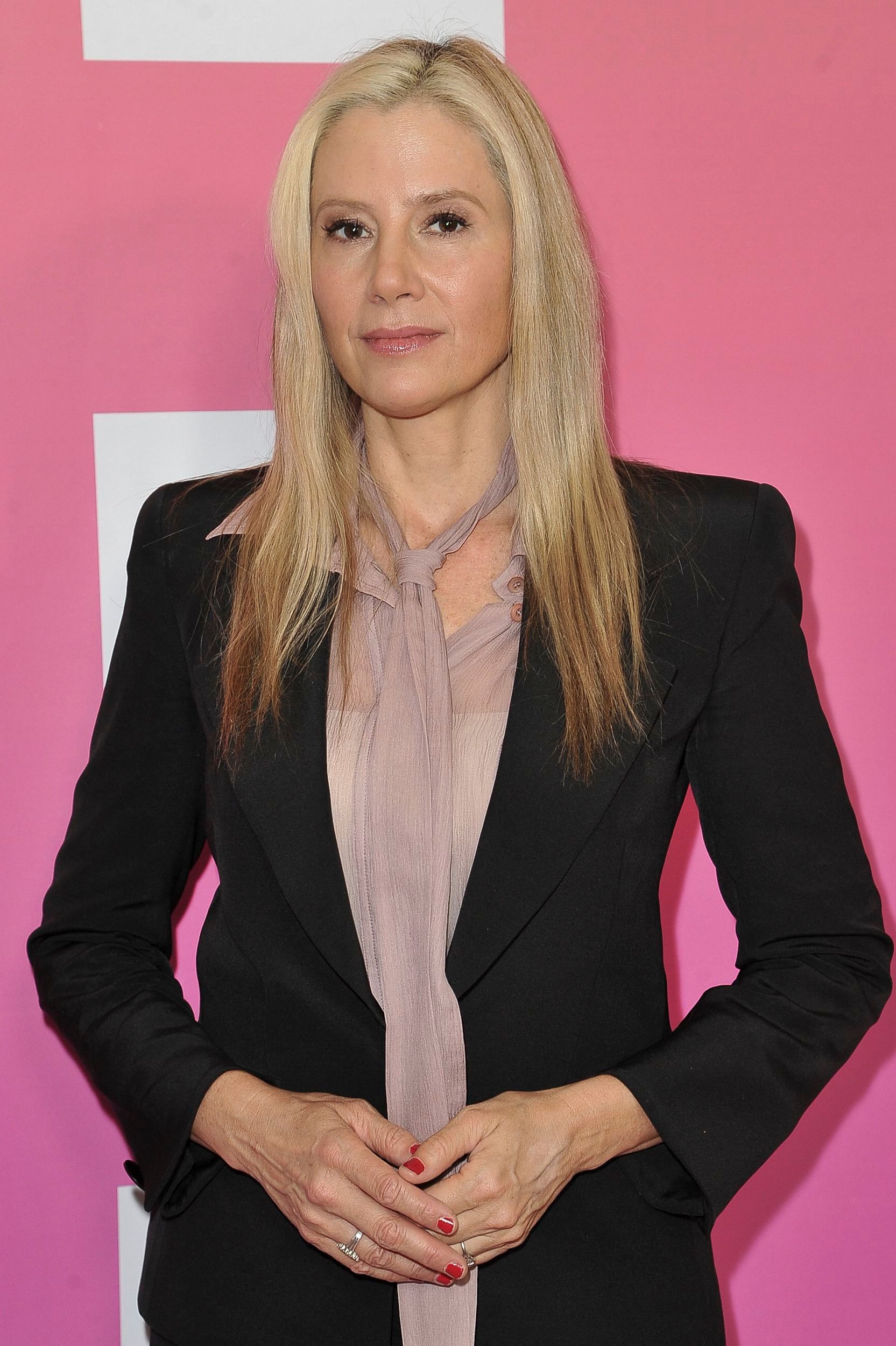 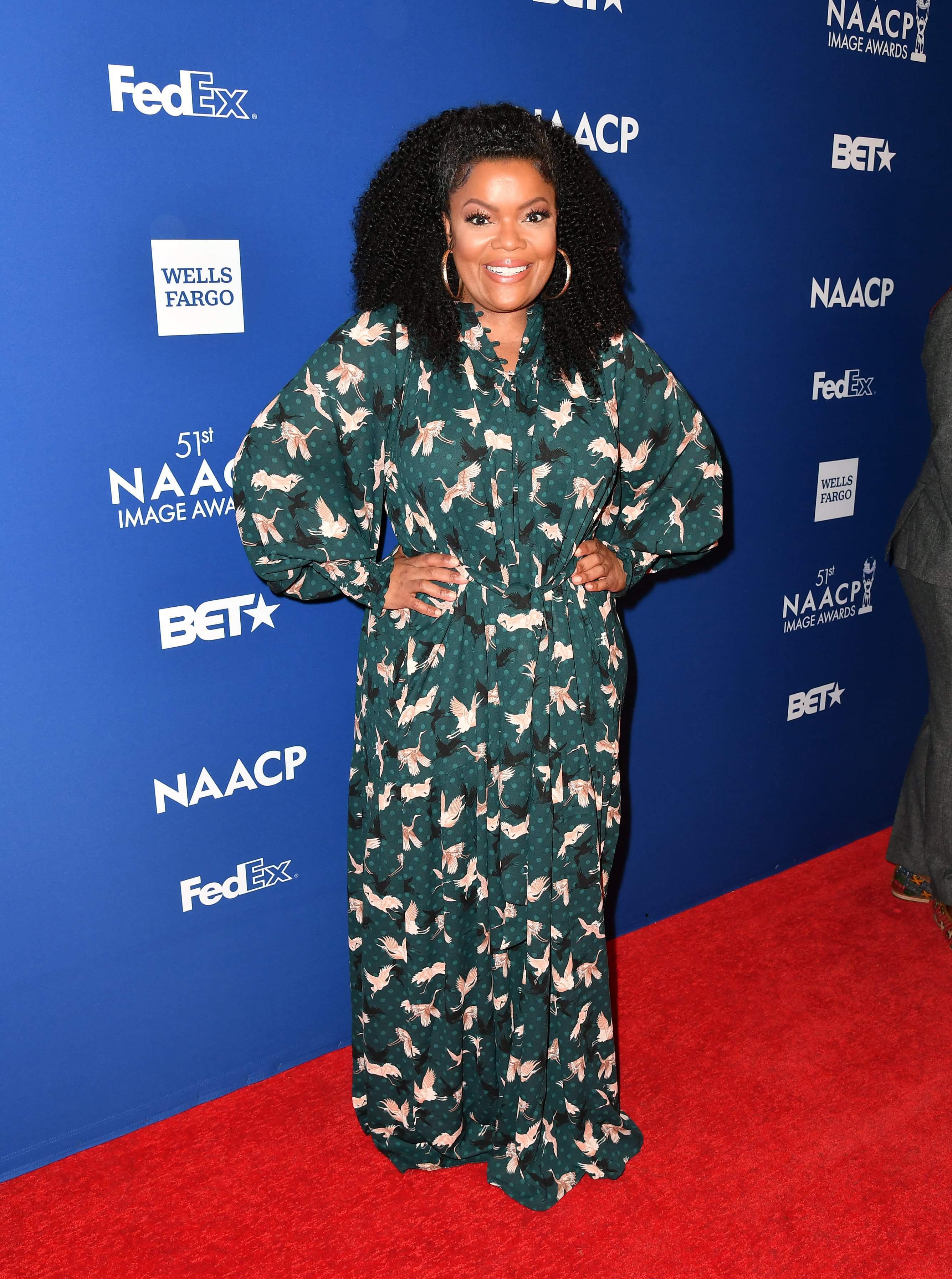 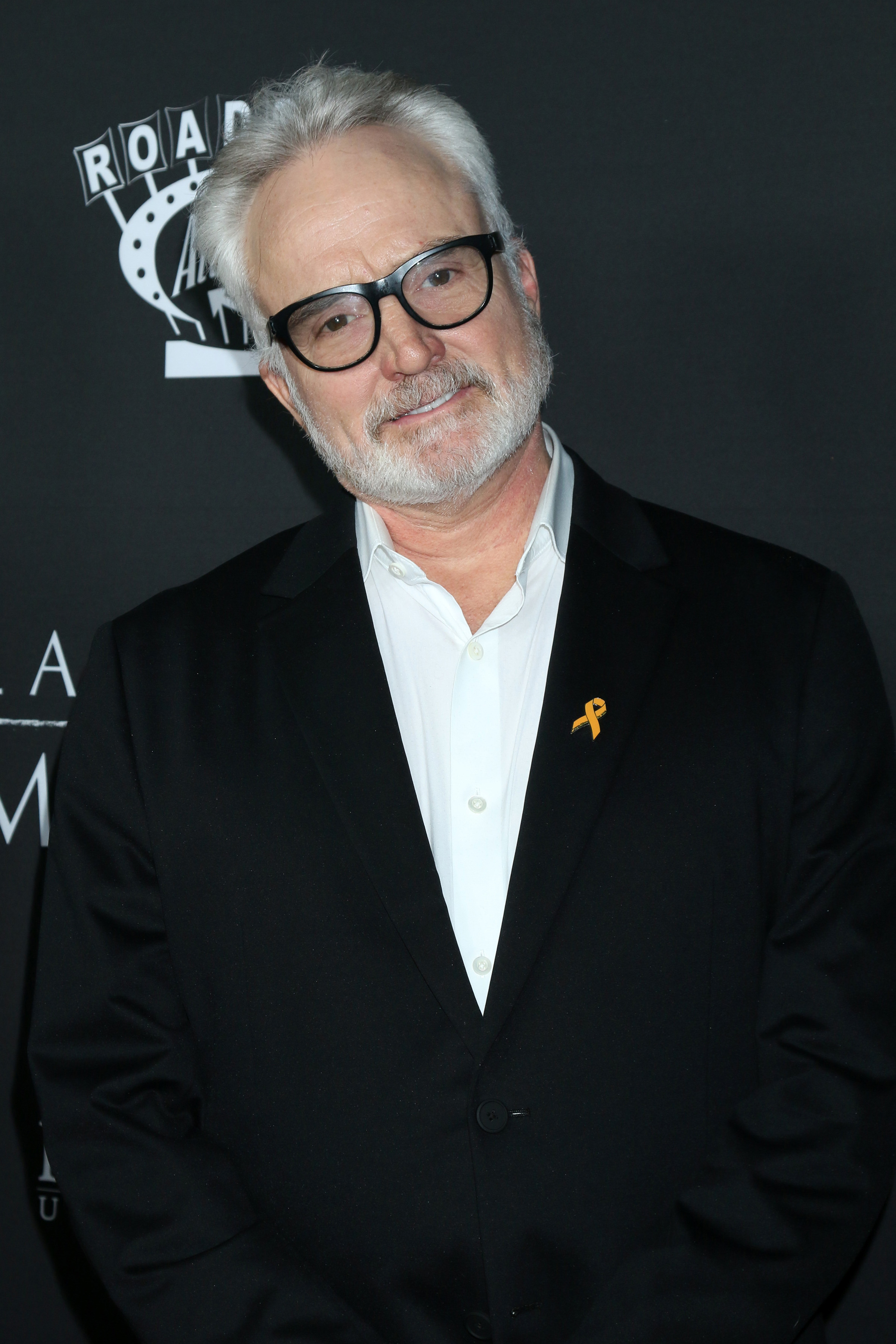 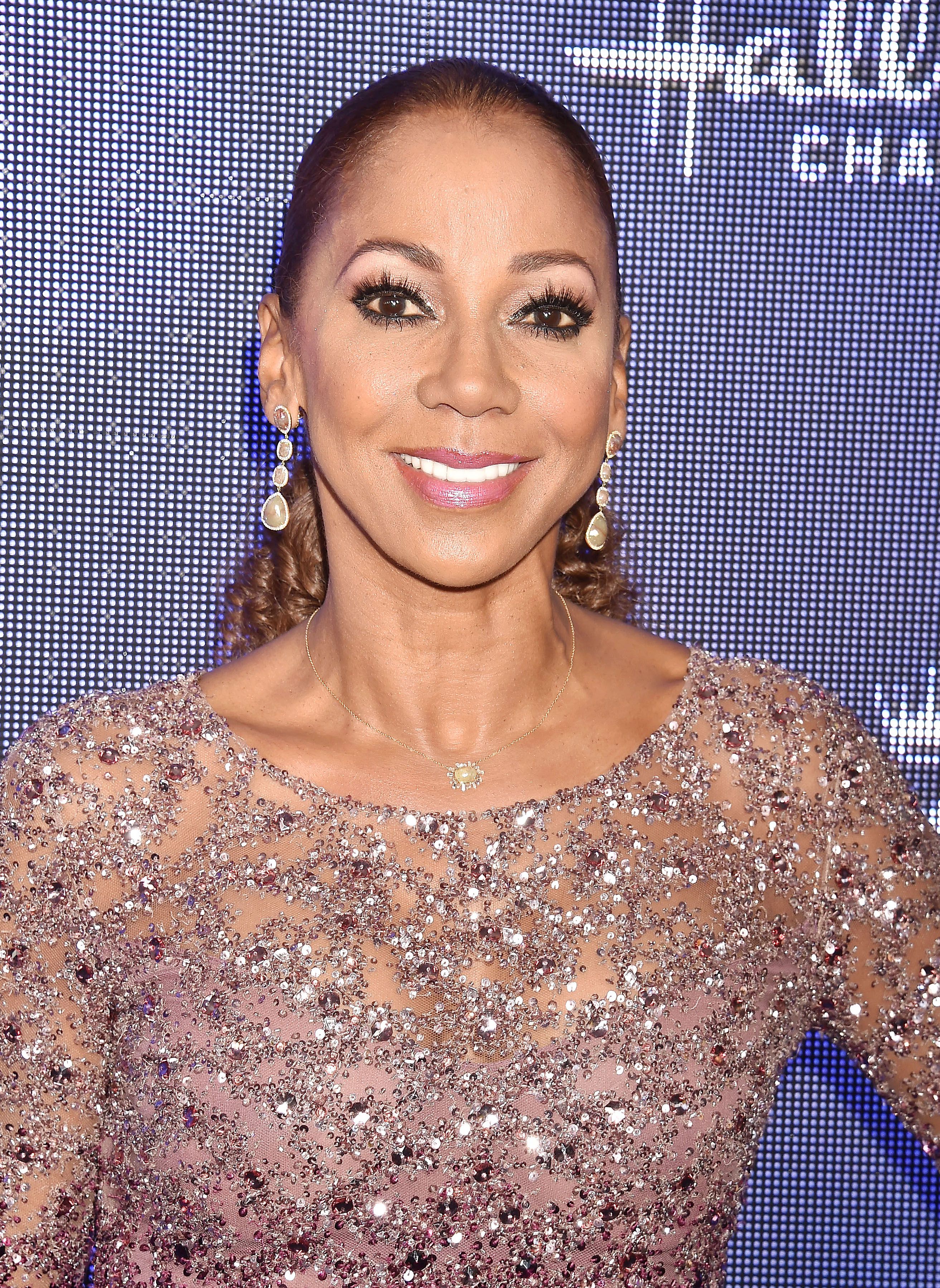 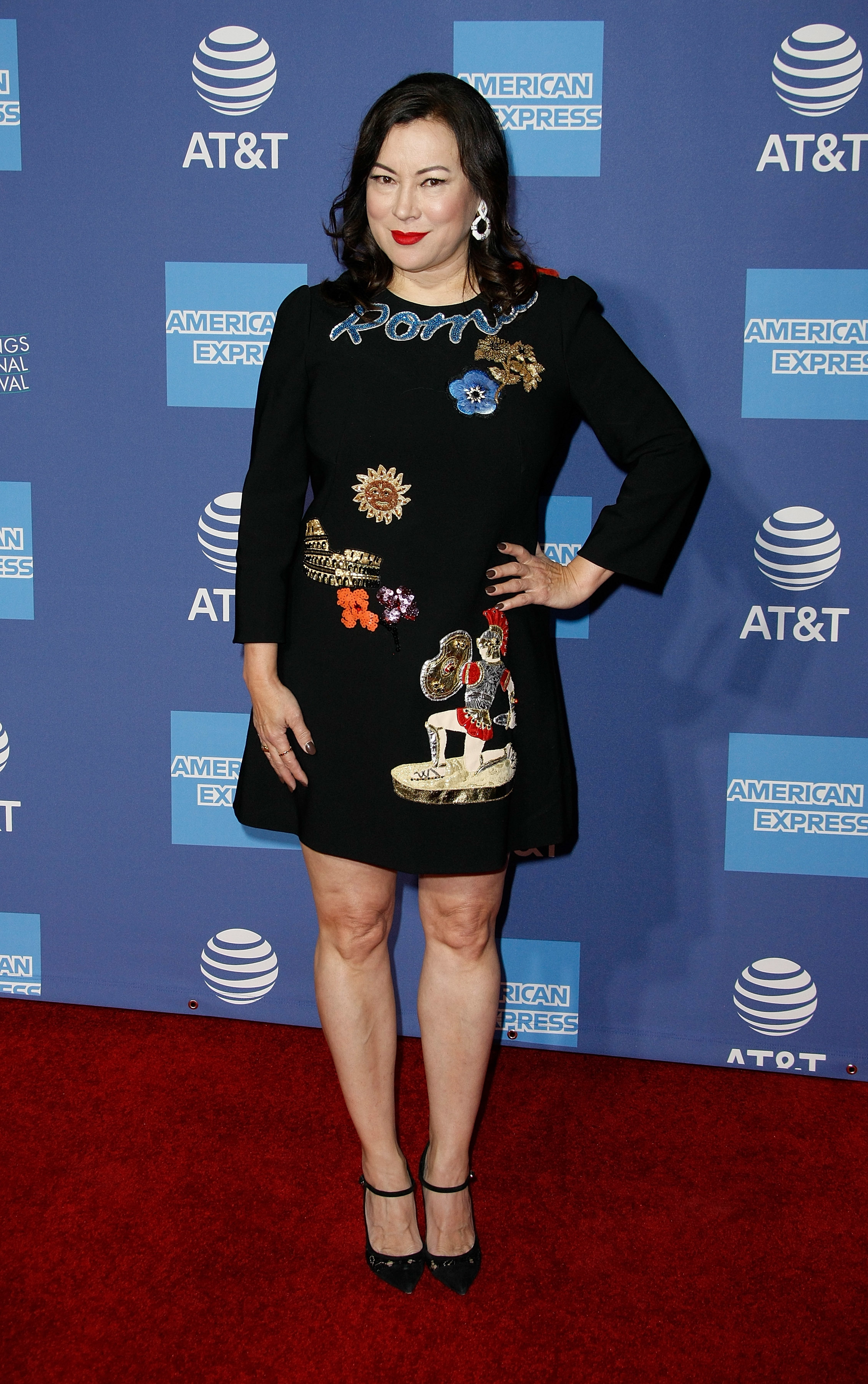 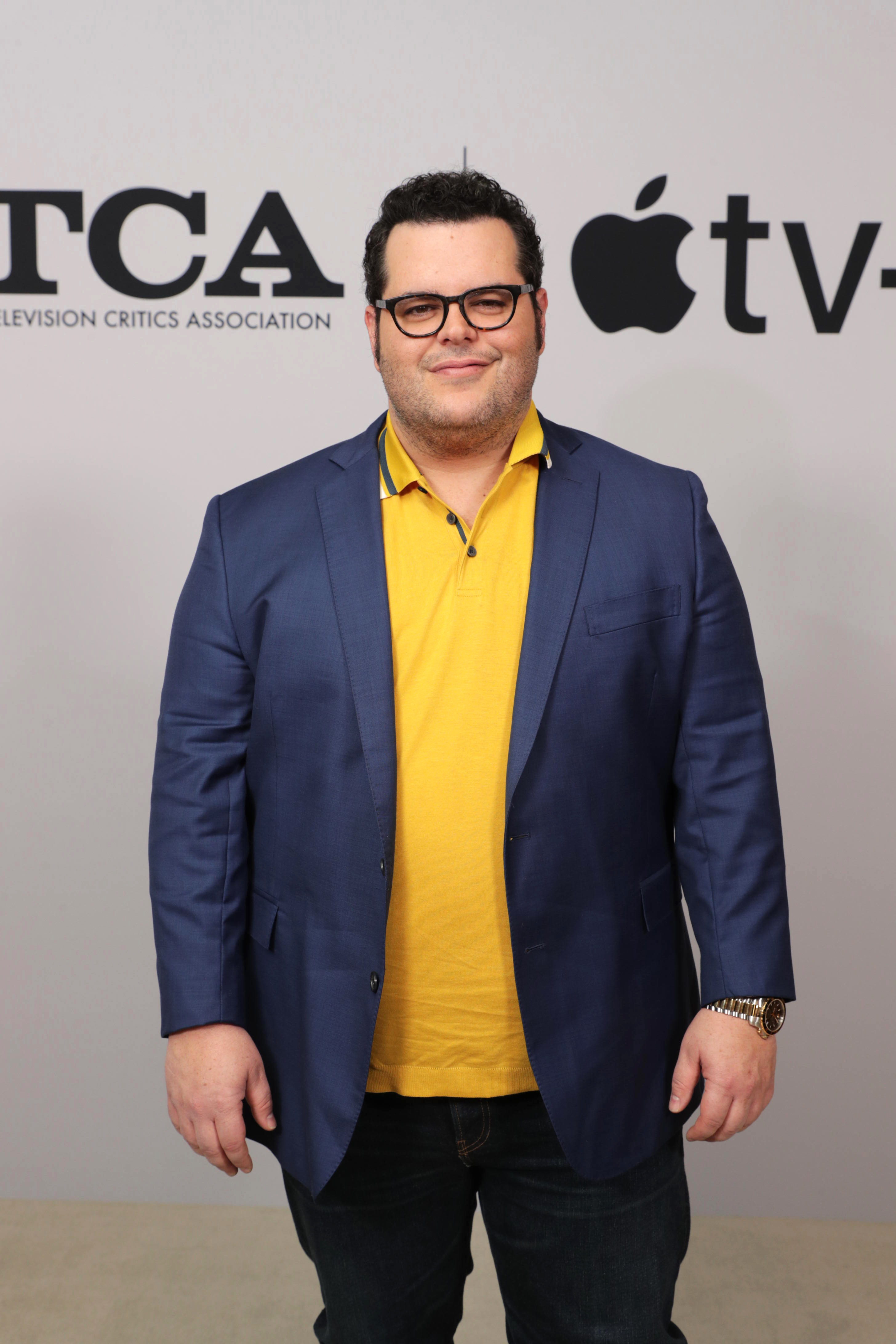 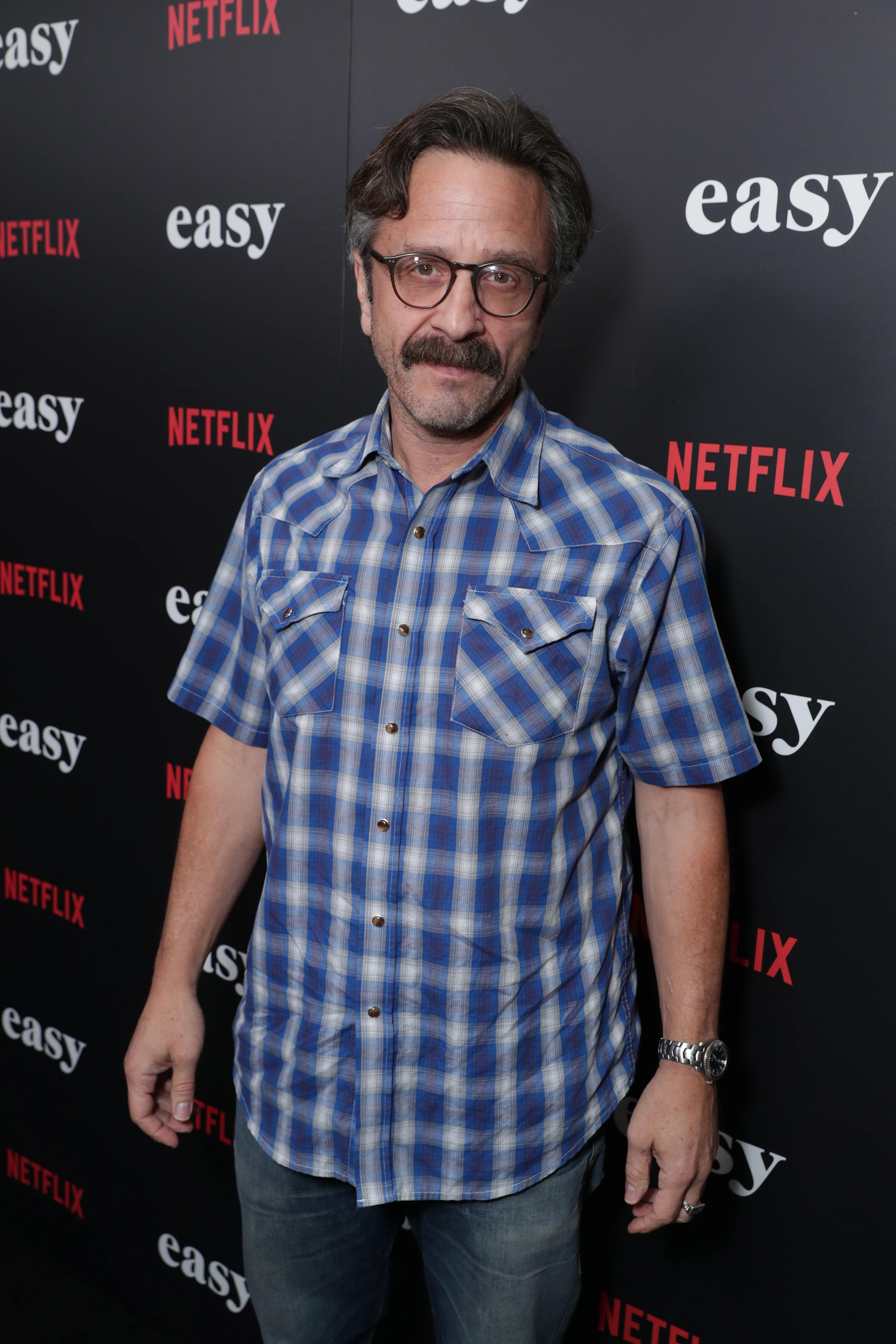 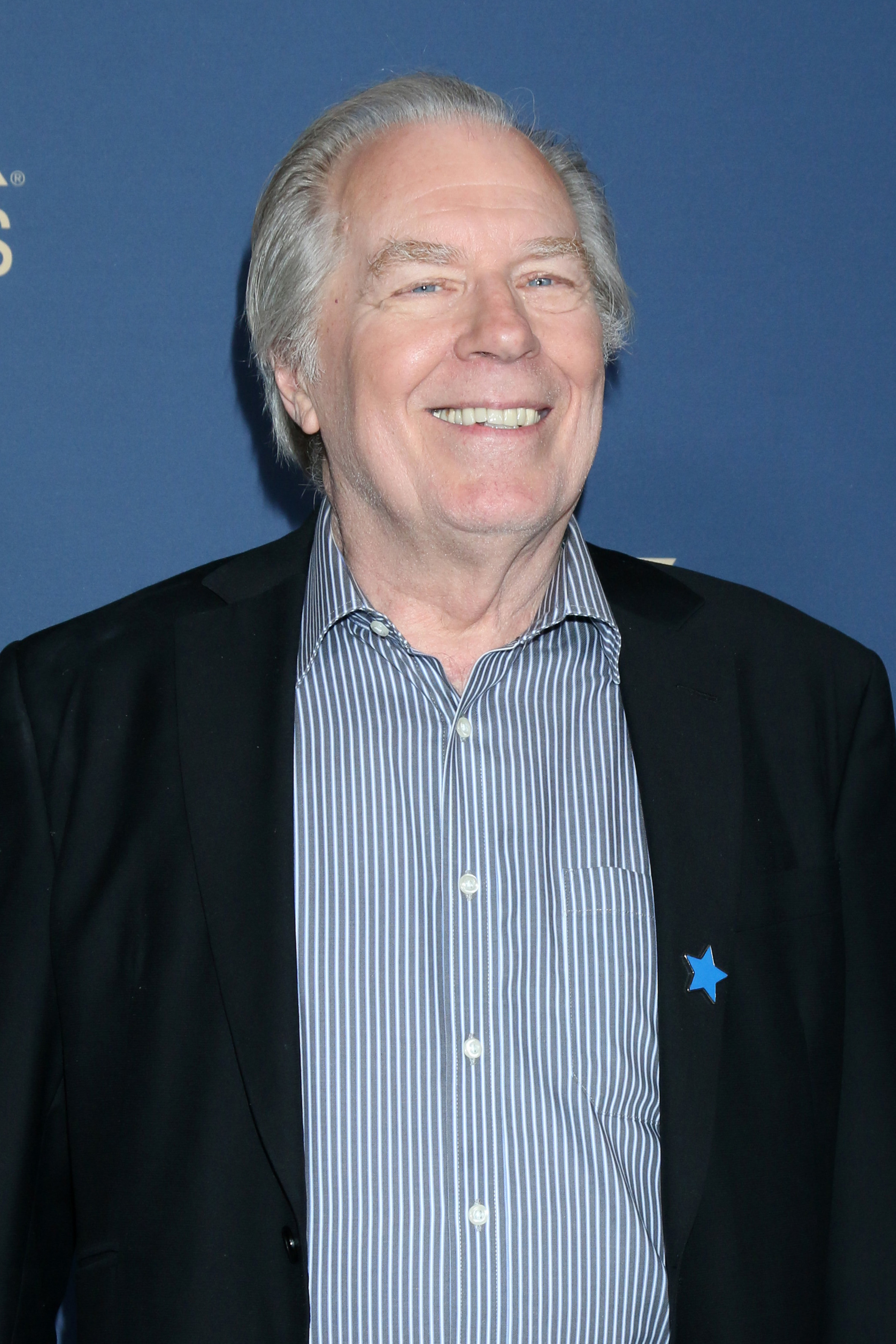 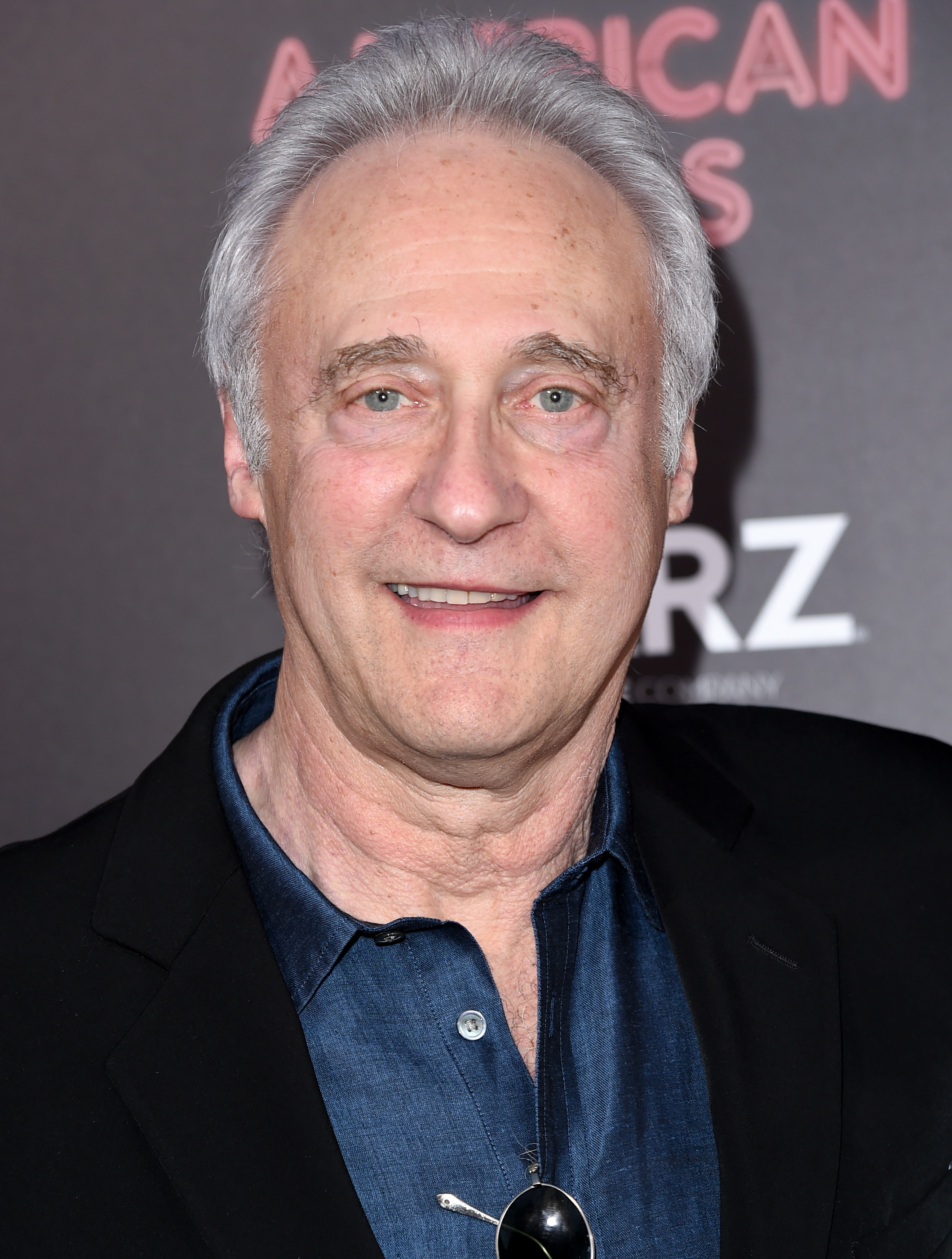 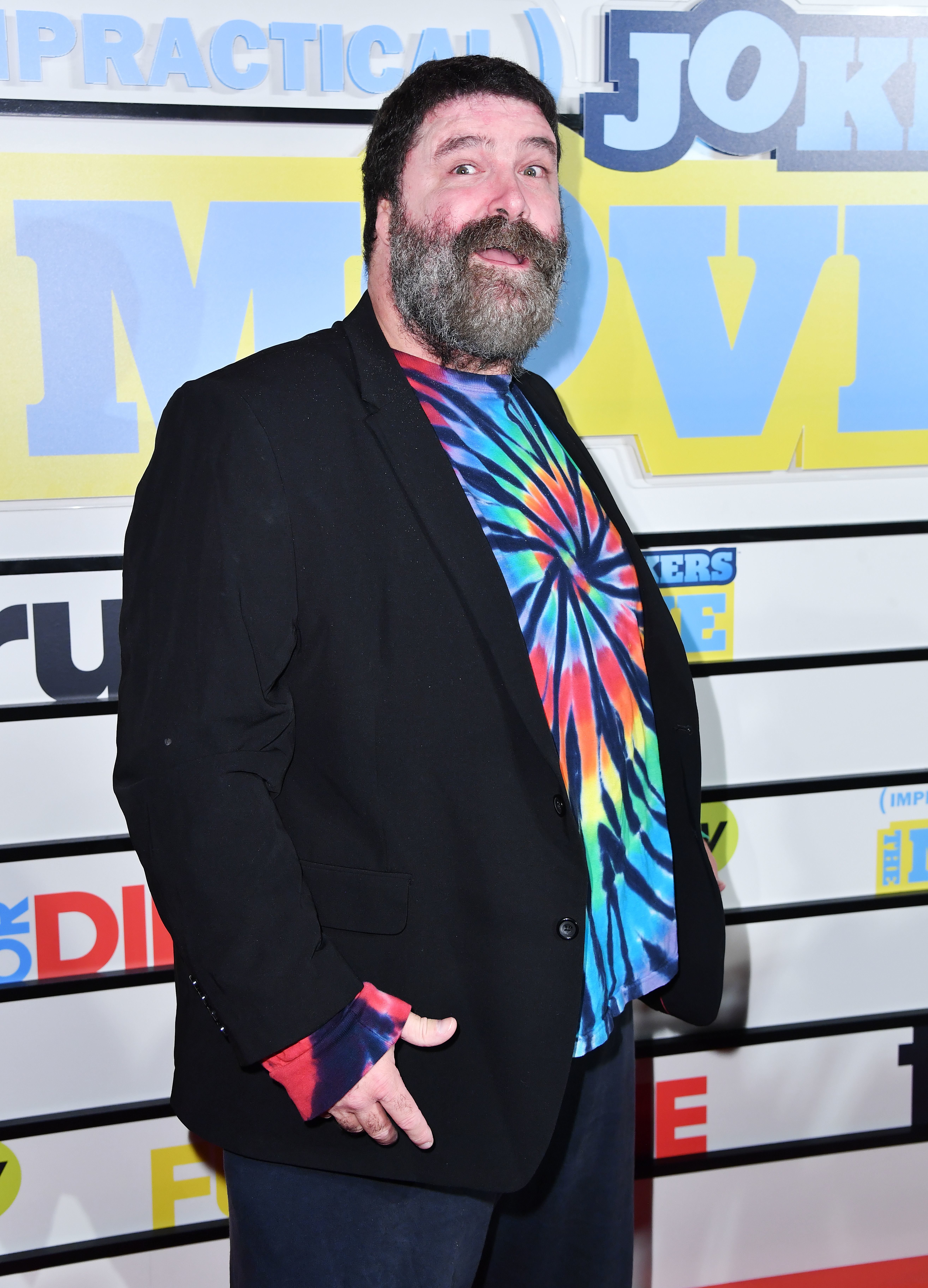 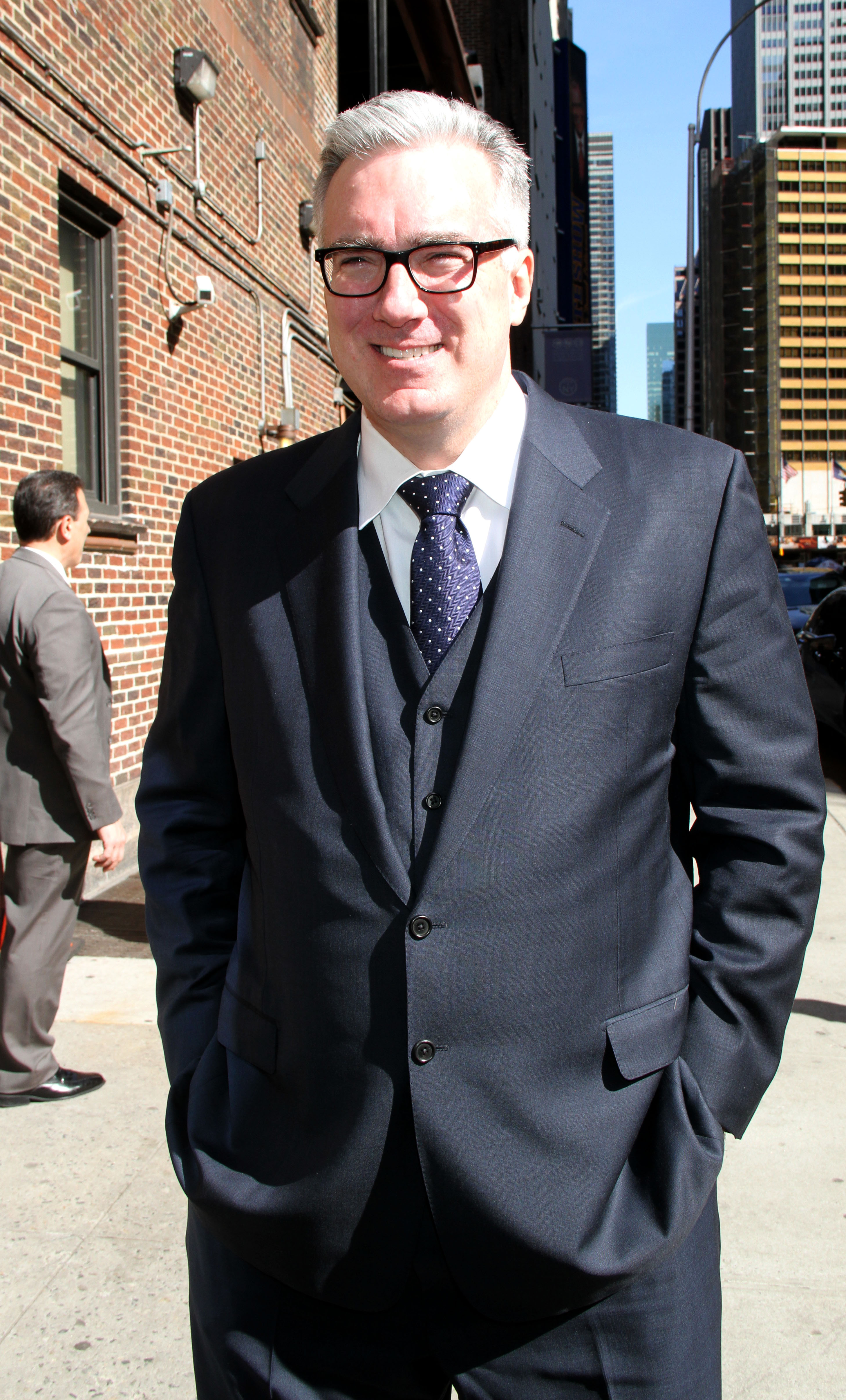 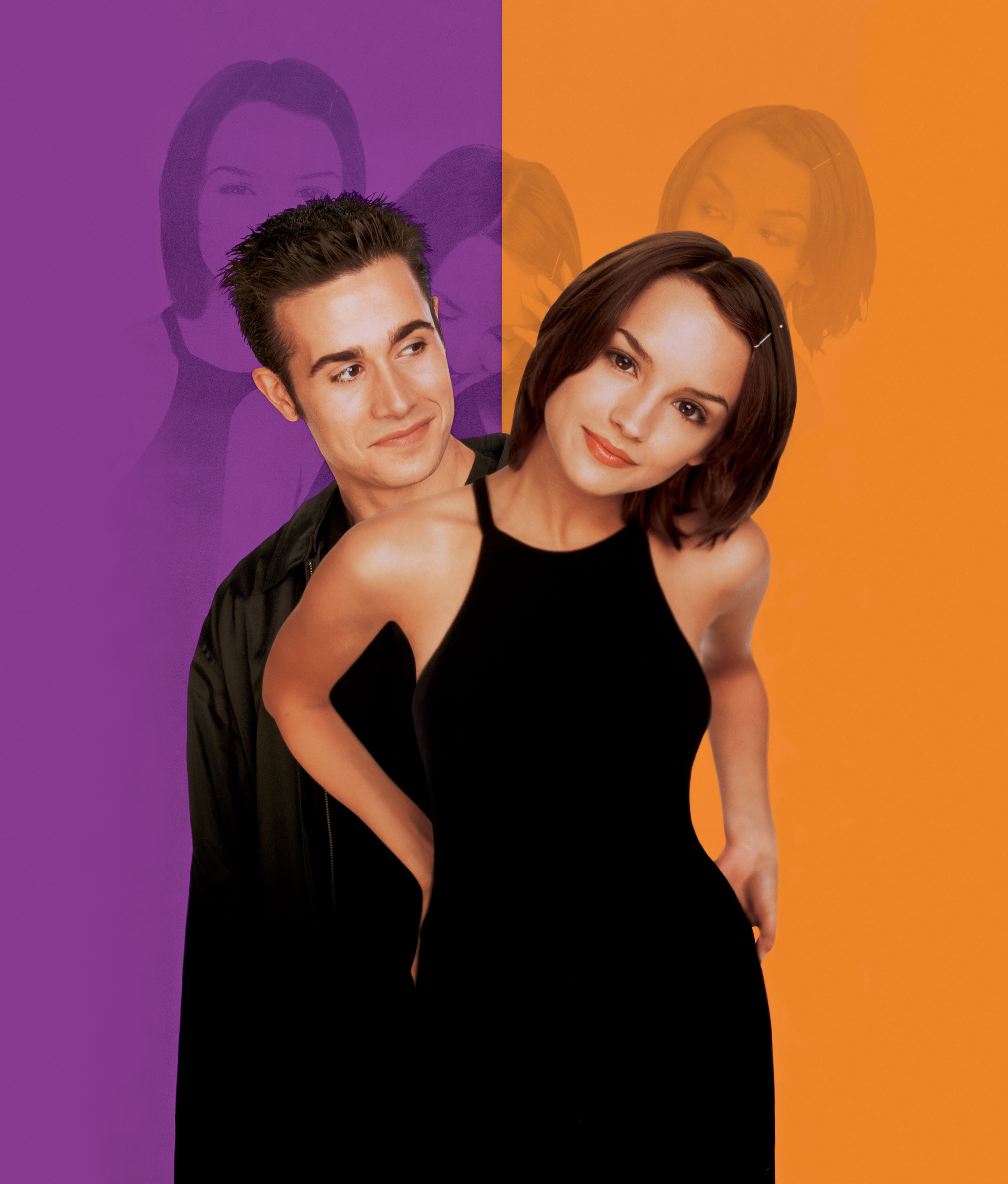