Miley Cyrus Kissed, Groped by Fan While Walking With Liam in Spain: Watch

A scary situation. Miley Cyrus had a frightening encounter with an aggressive fan while in Barcelona, Spain with her husband, Liam Hemsworth, and the footage surfaced on Twitter on Sunday, June 2.

In a video posted by a social media user and retweeted to the Pop Sirens Twitter page, the “Malibu” songstress, 26, can be seen walking through a large crowd just a few steps behind Hemsworth, 29, when a random man came into frame. The guy proceeded to grab onto Cyrus’ hair before he wrapped his arm around her neck and kissed her on the cheek.

The Hannah Montana alum quickly pushed the man away before she grabbed onto the back of her hubby who protectively draped his arm around her and ushered her in front of him. Though neither Cyrus nor the Hunger Games actor has spoken out about the incident yet, many Twitter fans were quick to show support for the former Disney Channel star. 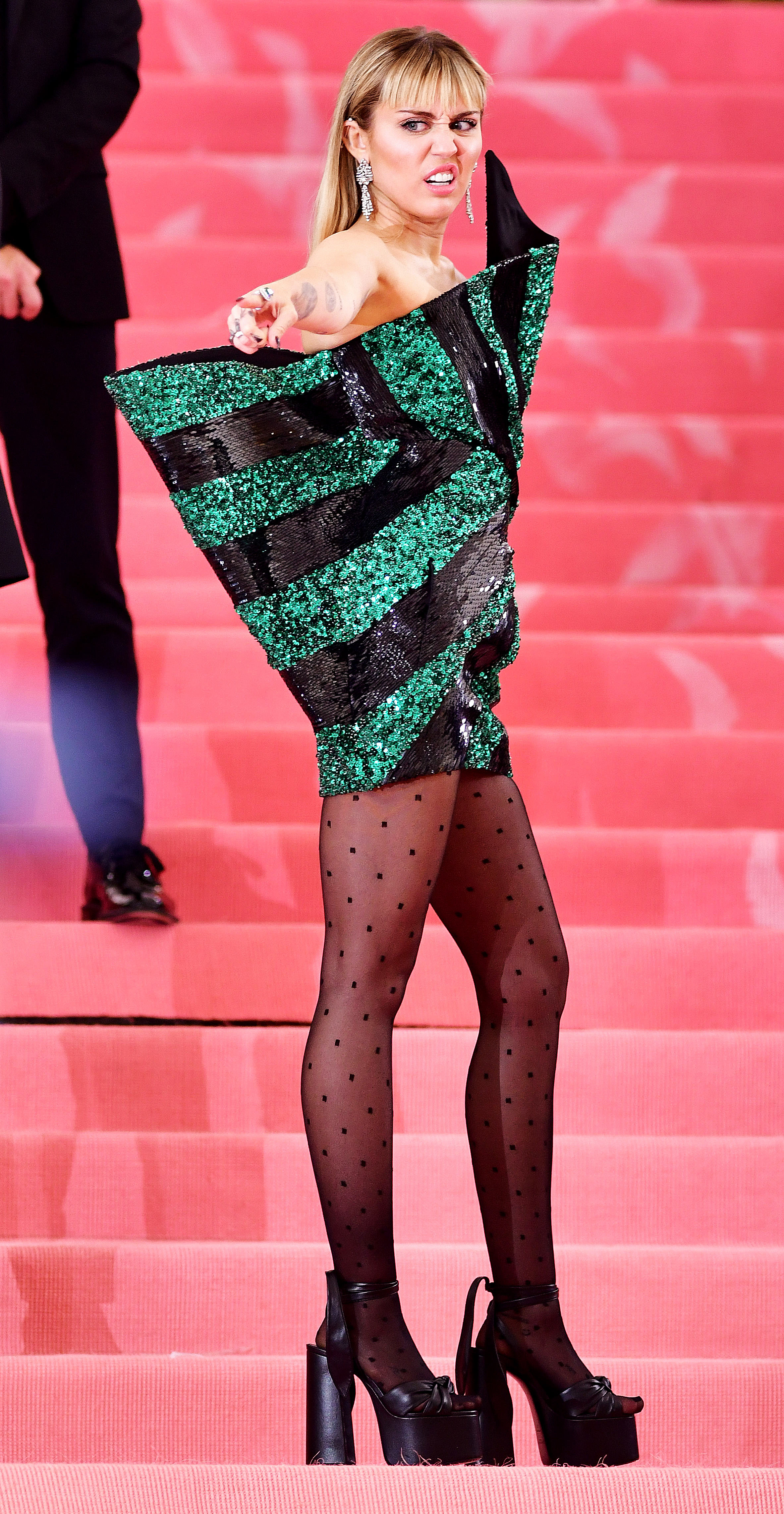 “It’s so awful how fans think they can just grab at celebrities. They are human beings. I would hate this life,” one wrote. Another added: “Wtf Liam looked like he was gonna throw hands. So disrespectful!!”

Cyrus and Hemsworth — who tied the knot in a private ceremony at their Nashville home in December 2018 — were in Spain to promote the “Nothing Breaks Like a Heart” singer’s new six-track EP, She Is Coming, when the situation occurred.

The doting husband praised his wife in a series of Instagram posts on Friday, May 31, shortly after Cyrus released her EP — and even gave himself some credit while he was at it.

“Girls got talent. She might just make it…WOW to the awesome dude (me) for taking such an incredible photo. #husbandgoals,” Hemsworth captioned a photo of Cyrus, adding a winking face emoji.

He later added on a second snap: “I’d say there’s a 48% chance I’m actually the BEST photographer ever.”