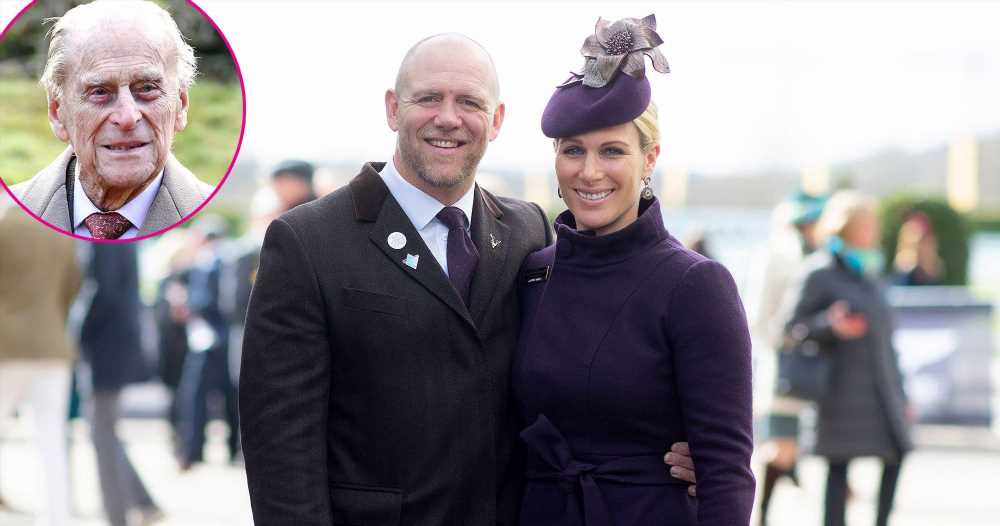 Prince Philip Through the Years: The Duke of Edinburgh’s Life in Photos

“It’s been a difficult 10 days,” the 42-year-old former rugby player said on his “The Good, The Bad & The Rugby” podcast on Tuesday, April 20, three days after his grandfather-in-law’s funeral. “If I look back on the day, as eerie as it was with no crowds and social distancing [because of COVID-19], and the way everything was, I think it was the perfect day, how he would have liked it, if that makes sense whatsoever. No fuss, get on with it.”

Buckingham Palace confirmed on April 9 that the Duke of Edinburgh passed away, two months shy of his 100th birthday. Like many members of the royal family, Mike was impressed by how strong Queen Elizabeth II has been in the wake of her husband’s death. 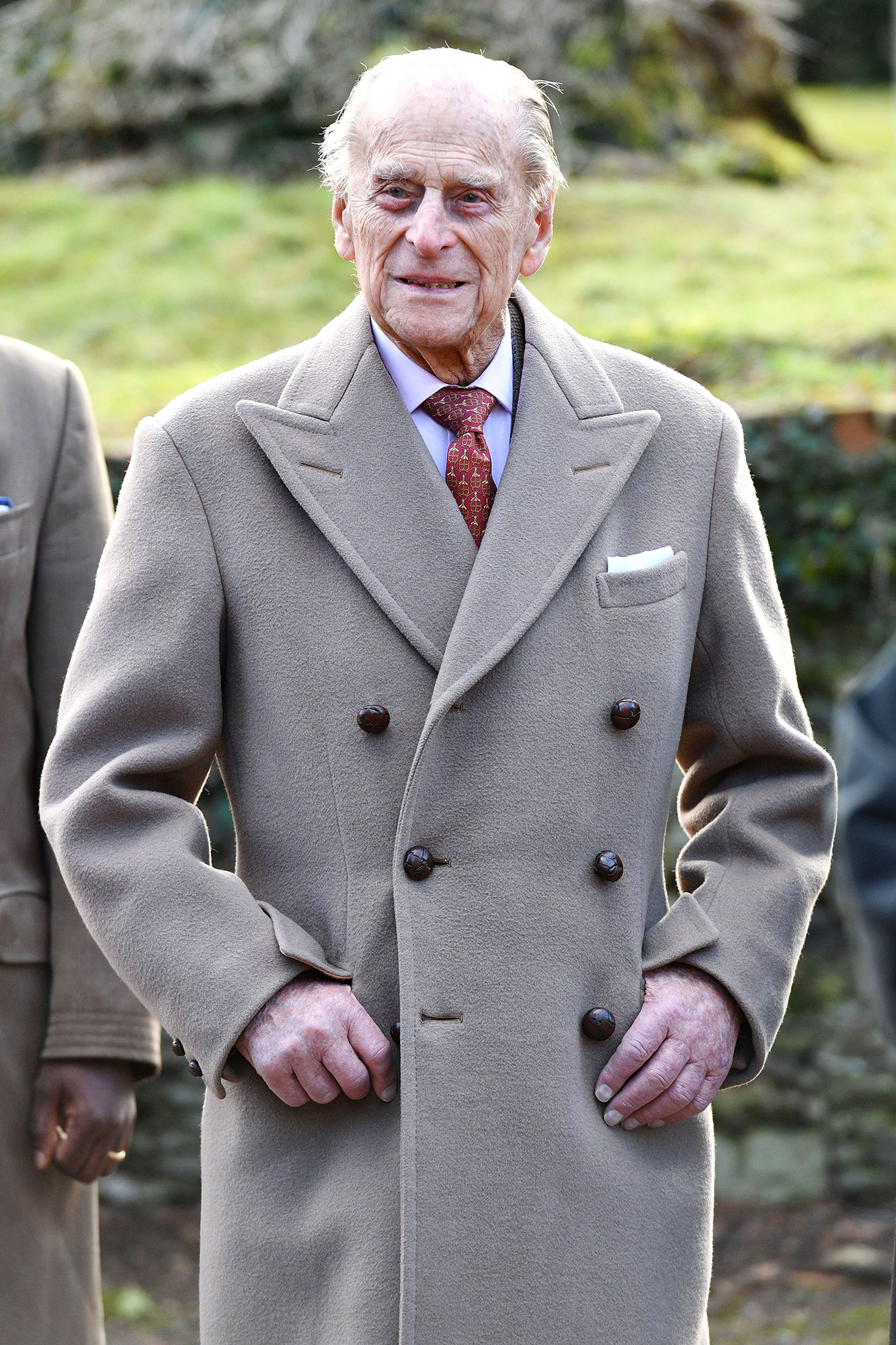 “My love for the queen was even better,” the retired pro athlete recalled. “She was sat there completely on her own, separated herself in terms of, ‘This is what the world is right now and I’m going to lead by example.’ And she’s amazing, literally amazing.”

Philip’s funeral service took place at St George’s Chapel at Windsor Castle on Saturday, April 17, with only 30 of his closest loved ones in attendance. His eldest son, Prince Charles, led the procession with his siblings and was joined by sons Prince William and Prince Harry. The lack of fanfare during the event was in line with the late royal’s wishes, but the gathering still felt “eerie” amid the coronavirus pandemic.

“It could have been his hat on his carriage that he rides, his gloves or the hat on his coffin — and the sword, the bugle, the piper — there were a lot of things that brought home memories,” Mike said on the podcast. “It was a sad day, but I think it was very well run. He was very well looked after and hopefully he’s looking down and he was happy with the day.”

Days after Philip was laid to rest, the queen marked her 95th birthday with a touching message. On Wednesday, April 21, she thanked those around the U.K. and the world who have sent their condolences to her and her relatives.

“We have been deeply touched and continue to be reminded that Philip had such an extraordinary impact on countless people throughout his life,” the monarch wrote in a statement shared via Instagram. 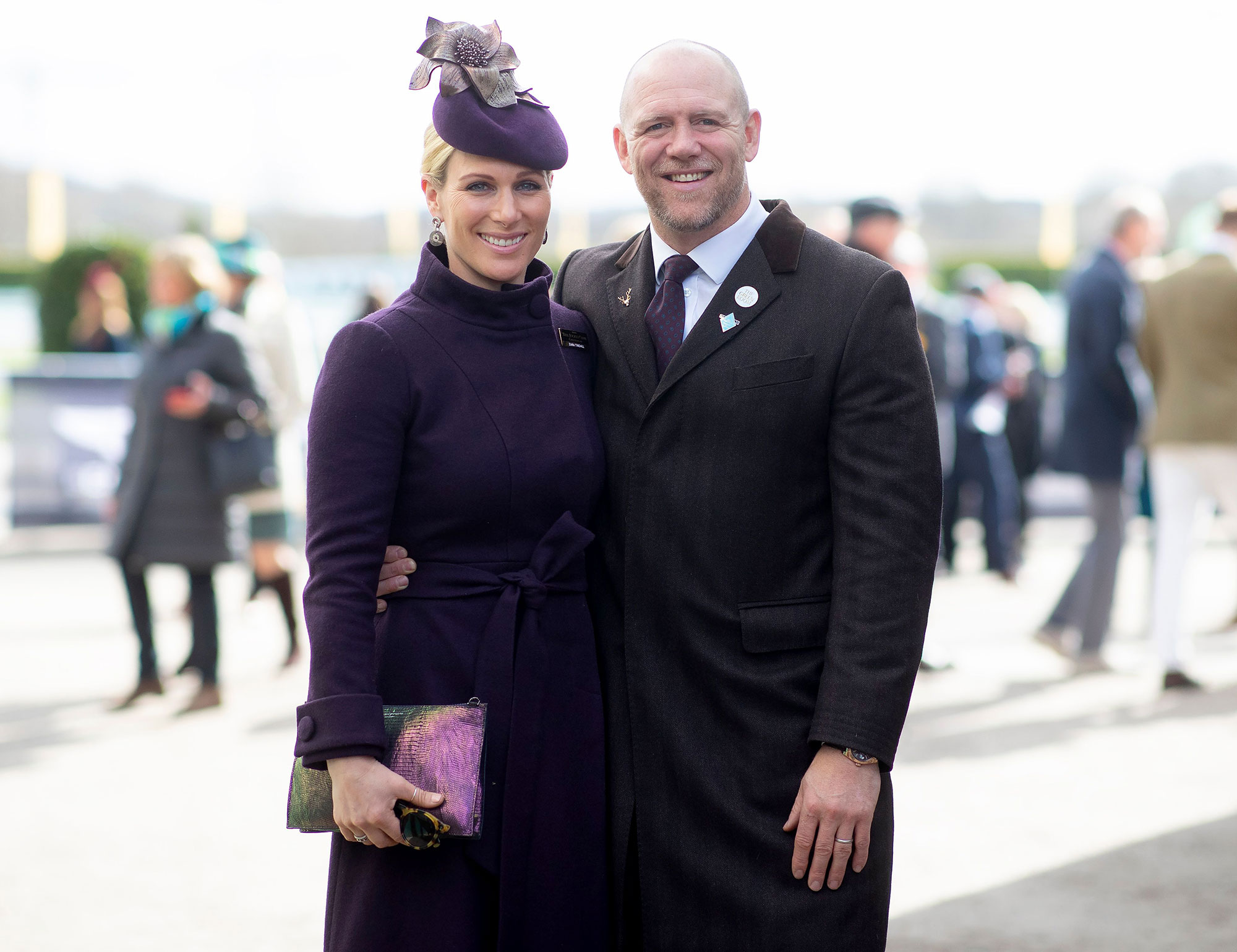 The loss of her longtime partner weighed heavily as she celebrated her milestone. “The queen had a somber birthday this year,” a source told Us Weekly exclusively on Wednesday. “She’s grieving the loss of her beloved husband, Prince Philip, and spent the day with her corgis. She spoke to family members who are rallying together to keep her company.”

Among those who’ve sent her support is Harry, 36, who returned to London to join his family at the funeral. The Duke of Sussex flew home to California on Tuesday, April 20, but had some quality time with his grandmother before taking off.

“Prince Harry got to say goodbye to the queen before her birthday and he left her a gift and card from him and Meghan [Markle, his wife],” a second source revealed.