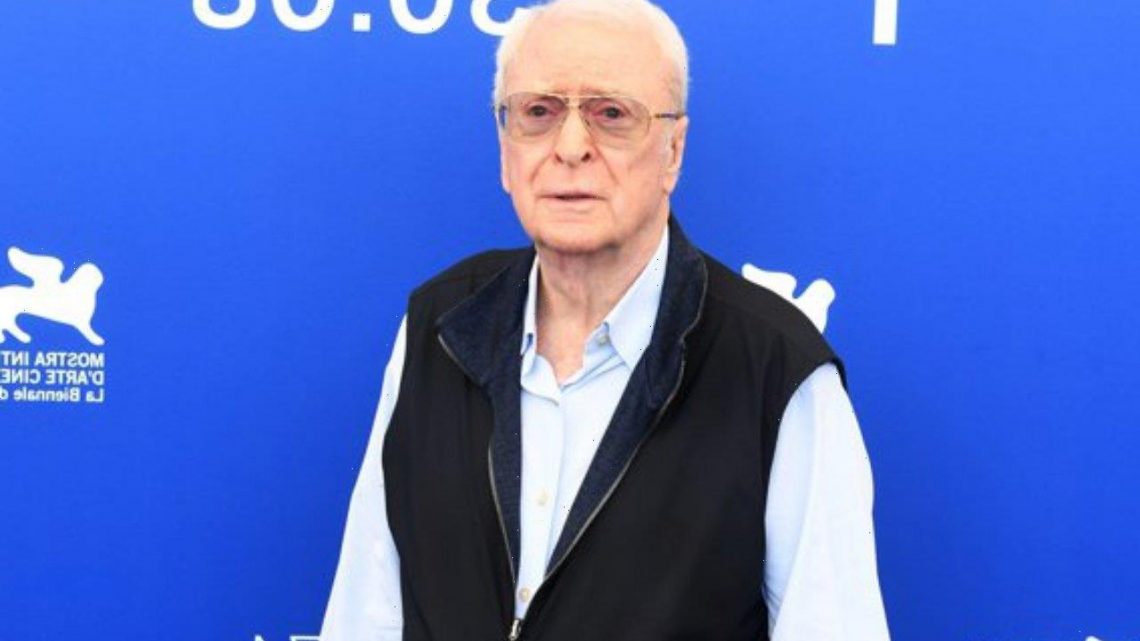 When reflecting on his potential retirement, the ‘Kingsman: The Secret Service’ actor admits to try his hand at writing fiction which resulted in ‘If You Don’t Want to Die’.

AceShowbiz –Michael Caine is shopping a thriller called “If You Don’t Want to Die” to publishers.

The 88-year-old actor has penned several books about his life and career in Hollywood, but has taken on a different genre for his latest project.

In an interview with Variety at the Karlovy Vary International Film Festival (KVIFF), Michael reflected on a potential retirement, and admitted he had decided to try his hand at writing fiction during the COVID-19 pandemic and its various lockdowns.

“I never did retire. I mean I’m 88 — people are not knocking at my door trying to give me a script,” he said. “But occasionally there is a part.”

And it seems that “If You Don’t Want to Die” might not be Caine’s only fictional adventure, as he added, “I loved writing fiction. It’s like writing a biography but you can tell all the lies!”

Elsewhere in the interview, Michael revealed that he had starred in “one hundred and fifty one” films and he “never turned down” any role. “I didn’t want to do too many. I’d never turn down anything. I’ve got a list of films I don’t know about. I was a worker — I just wanted to work and work and work.”

The "Real Winner" Against Blemishes Are These Spot Toning Pads

Report: How Black Creators Are Taking Their Power Back And Pushing For Protection
Entertainment