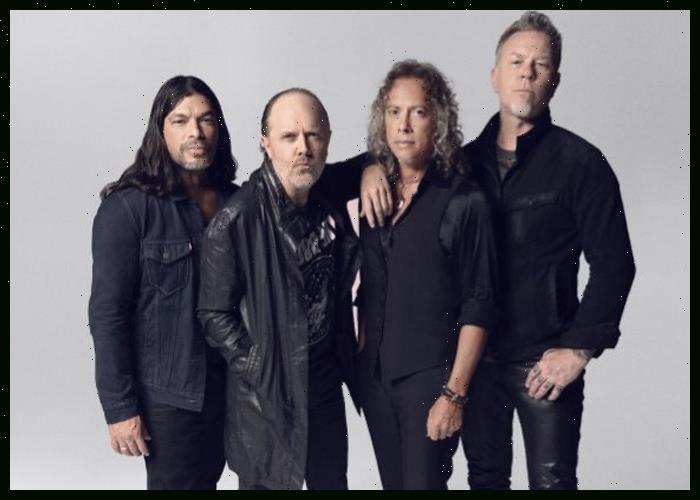 Metallica recently released a video featuring behind the scenes footage of the making of the music video for their new single “Lux Æterna.”

The visual features clips of the band interacting with the director, designing the set, and performing the new song.

“Lux Æterna,” which is the first single from Metallica’s upcoming 12th studio album, 72 Seasons, hit No. 2 on Billboard‘s Mainstream Rock Airplay Chart last week. The song also made it to the top of Billboard‘s Hot Hard Rock Songs Chart and No. 2 on the Rock & Alternative Airplay Chart.

72 Seasons is due out on April 14, 2023 via Metallica’s own label, Blackened Recordings.