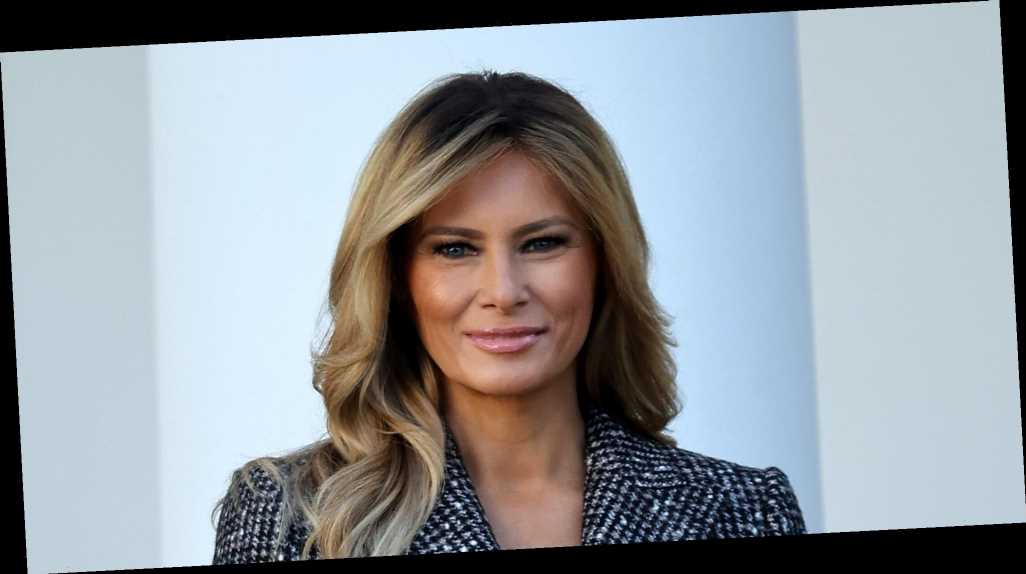 As the days of the Trump administration come to a close, First Lady Melania Trump is hanging tight to her #BeBest initiative, the anti-bullying program she started during her time in the White House. And, as has been the case for the last four years, people were not letting her off the hook for promoting anti-bullying while her husband Donald Trump is public bully #1, on and offline.

On Friday, the first lady tweeted about the "legacy" of Be Best ending at the White House, urging people to "give a voice to our Nation's children & the issues that impact their lives." Bold, for someone who has been part of an administration known for separating migrant children from their parents.

As such, Twitter users didn't hesitate to let Melania know exactly what they thought, pointing out the irony of her Be Best campaign in light of Donald Trump being kicked off social media for using it to incite a deadly coup.

It's not the first time she's been called out for feeble attempts at promoting anti-bullying. After people called on her to speak out after her husband bullied teen activist Greta Thunberg online, she released a statement reading, in part, "It is no secret that the President and First Lady often communicate differently — as most married couples do."

Ahead of Joe Biden and Kamala Harris's inauguration next week, Melania Trump reportedly has not reached out to help Dr. Jill Biden transition to the FLOTUS role, as Michelle Obama did for her when the Trumps took office.

What is a travel corridor and what are the new coronavirus restrictions?
Entertainment