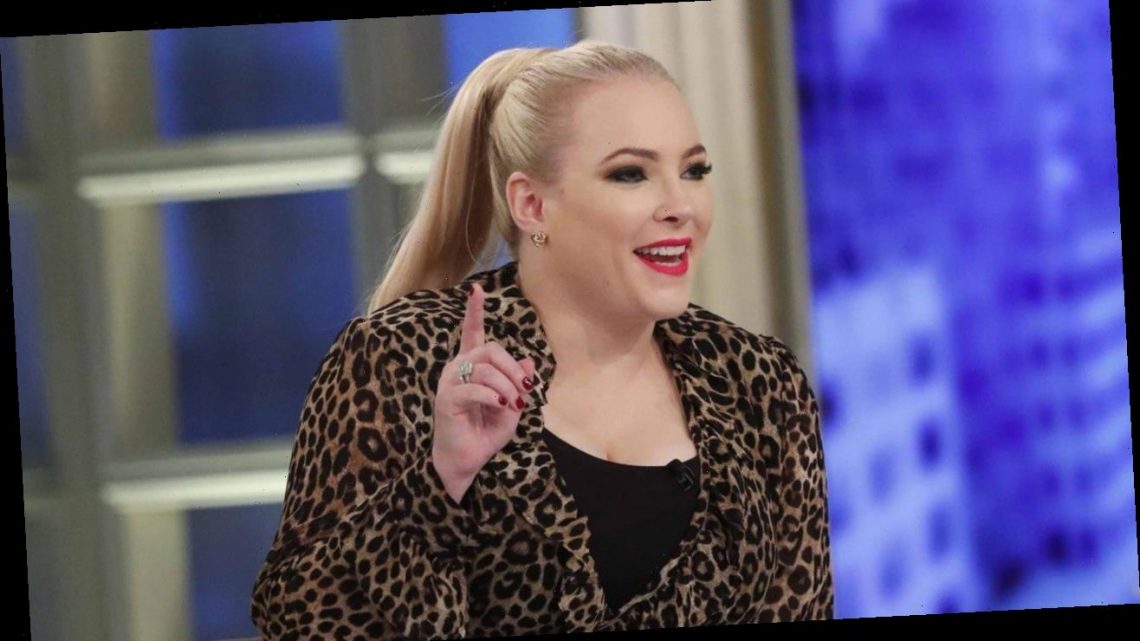 Meghan McCain Reacts to Joke About Her New Hair Extensions

Meghan McCain is trying out a new look. During Tuesday’s episode of The View, the 36-year-old co-host sported a long, curled high ponytail, which she later shared pics of on her Instagram Story.

“I love a high pony!” she captioned one shot of her new look, which was much longer than her typical style.

In response to her new ‘do, one person took to Twitter to write in a since-deleted tweet, “Meghan’s natural hair grew really fast.”

Meghan didn’t seem pleased with the quip, and was quick to respond, writing, “Can a b**ch experiment with extensions and hair pieces?”

“It’s the pandemic,” she added. “I don’t have that much to entertain me anymore.”

Can a bitch experiment with extensions and hair pieces? It's the pandemic, I don't have that much to entertain me anymore. https://t.co/1O6XCgaKT9

McCain has been known to address her critics. Last September, after an article titled “The View Sets Return Date, Fans Excited for Comeback, But Not for Meghan McCain” ran, McCain released a lengthy statement about how “our culture is so deeply toxic for women.”

“We are punished for being tough, opinionated and not backing down while men are celebrated for it. You want to know why we still don’t have a woman president although it’s WELL past time? Because we raise women to be strong, independent, smart, empowered and to speak their mind and then turn around and viciously punish them once they do,” she wrote in part. “And then subsequently proceed to demand they be more ‘likable,’ ‘warm,’ ‘softer,’ ‘smile more,’ ‘be non threatening’ blah blah blah. Well f**k that.”