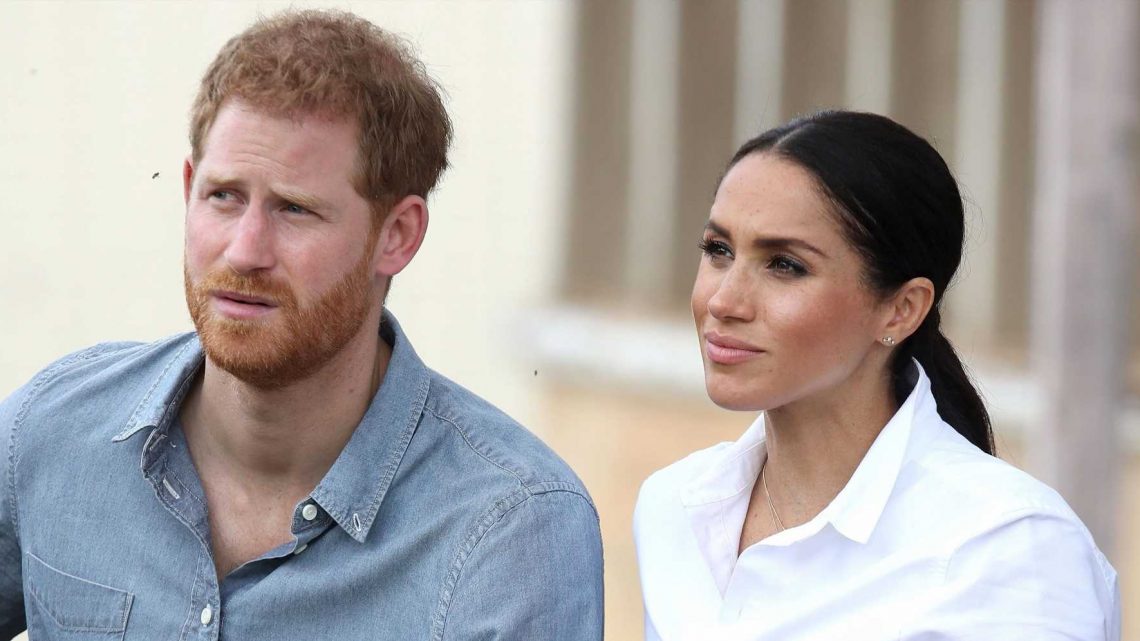 Today in Prince Harry and Meghan Markle’s ongoing royal drama saga, the Palace has reportedly adopted an “ignore it and hope it goes away” strategy for dealing with the racism claims Meghan and Harry raised during their instantly-iconic Oprah interview.

If you need a refresher/have recently woken up from an extended cultural coma, during their sit-down with Oprah, Harry and Meghan shared several of their reasons for stepping away from royal life, but one of the most shocking was a claim that a member of the royal family had raised concerns about how dark their child’s skin might be while Meghan was pregnant with the couple’s son, Archie. Harry and Meghan declined to name specific names, but Oprah did later confirm that the relative in question was not Queen Elizabeth or Prince Philip.

Now, in a new epilogue for Finding Freedom, royal authors Omid Scobie and Carolyn Durand cite a royal source (a staff member who was “horrified” by the claims, according to Newsweek) in offering some insight into The Firm’s reaction to the racism claims—and it’s pretty disappointing, if accurate.

“There is a feeling that if it’s ignored it will go away, but surely by now they should have learned that that never happens?” the source reportedly told the authors.

The royals’ public response to the claims has been limited. Shortly after the interview aired, Buckingham Palace released a brief statement that read:

“The Queen’s ‘recollections may vary’ comment ‘did not go unnoticed’ by the couple, who a close source said were ‘not surprised’ that full ownership was not taken,” Scobie and Durand write in the book’s update.

The epilogue also includes a quote from a source described as a friend of Meghan who explains why the response (or lack thereof) has been such a big issue for the Sussexes.

“Months later and little accountability has been taken,” the friend is quoted as saying. “How can you move forward without that?”

The updated paperback edition of Finding Freedom, complete with the new epilogue, is due out August 31.