Home » Celebrities » Meghan Markle, Prince Harry will return to the U.K. for court, not for Christmas: source Meghan Markle, Prince Harry will return to the U.K. for court, not for Christmas: source 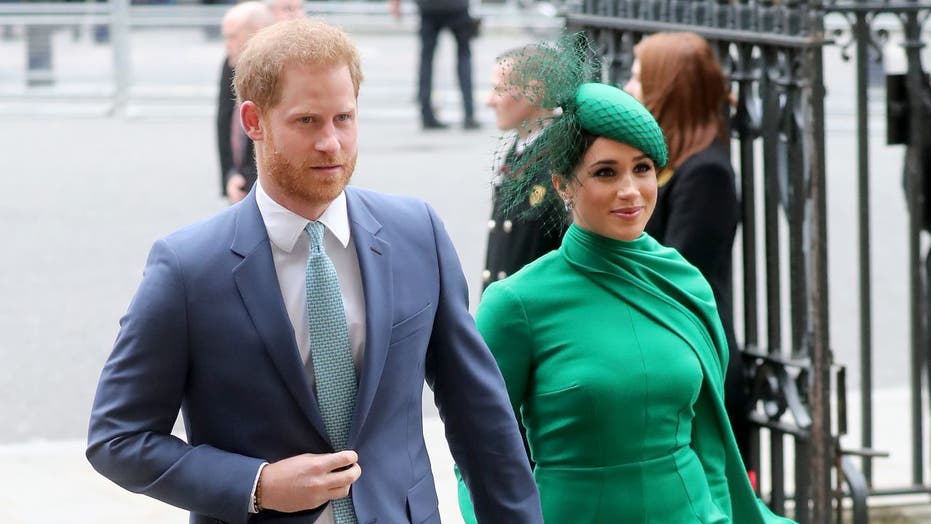 Meghan Markle and Prince Harry won’t be returning to the United Kingdom before the end of 2020.

Instead, the Duke and Duchess of Sussex will be spending Christmas at their new home in California with their son, Archie, 1. Sources close to Harry, 36, told Vanity Fair on Thursday that the British prince isn’t planning to cross the Atlantic anytime soon due to the ongoing coronavirus pandemic.

“Global travel has been made very complicated by the coronavirus pandemic and at the moment the Duke has no plans to travel back to the U.K., certainly not before Christmas,” the insider alleged to the outlet. “The problem is if he comes over then he has to quarantine and that makes things quite difficult."

Previously, reports were insisting that palace aides were allegedly told to prepare for the royal’s arrival at Frogmore Cottage in Windsor. However, royal author and Vanity Fair correspondent Katie Nicholl pointed out to the outlet that the couple is looking forward to spending their first American Christmas together in their new California home. 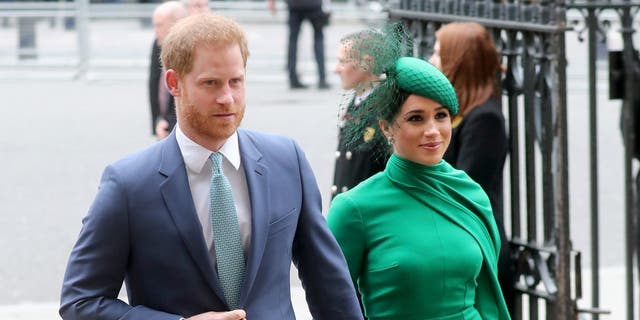 The outlet also noted this will be the second year in a row that the Sussexes will miss Christmas with Harry’s grandmother, Queen Elizabeth II, and the rest of the royal family. Last year, they spent the holidays at a friend’s home in Canada.

“With coronavirus cases rising in the U.K. and a possible ban on household mixing, all plans for the royals’ Christmas are also on hold,” Nicholl wrote. “Nonetheless, the news that Harry won’t be coming home will likely be disappointing for the Queen, who is said to miss her grandson and great-grandson Archie, whom she has not seen for a year.”

Harry and Markle, 39, had originally planned to come back to the U.K. at least once this year, specifically for Trooping the Colour, the monarch’s official birthday celebrations, and to visit the 94-year-old at Balmoral, the outlet shared.

According to sources, the couple will be returning to the U.K. after Christmas specifically for the former American actress’s court case against the Mail on Sunday newspaper, which began on Jan. 11. 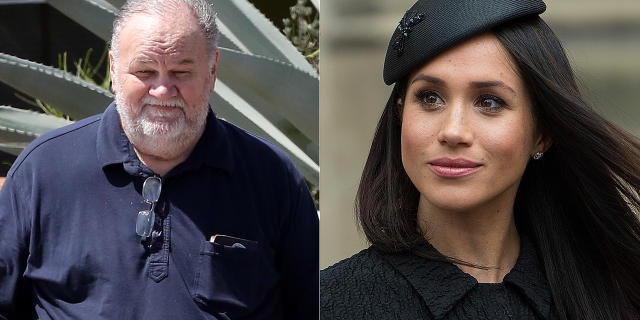 Meghan Markle has been estranged from her father for years amid the royal wedding drama.
(Mega/Reuters)

It is believed Markle has not seen her father, 76, in over two years and there is the possibility she might face him in the courtroom. Sources alleged Markle is determined to have her day in court.

During Markle’s court battle, Harry and Archie will reportedly base themselves at Frogmore Cottage, where they will have to quarantine for two weeks.

The outlet also revealed the couple will also be back in the U.K. next summer and reunite with Harry’s older brother, Prince William, and his wife, Kate Middleton.

The royals, formerly known as “the fab four” by the press, will be unveiling a new statue of Princess Diana on July 1, which will stand in the gardens of Kensington Palace.

After notoriously stepping back as senior members of the British royal family at the start of the year and moving to North America, the Sussexes settled down in Santa Barbara, Calif., after stints of living in Los Angeles and Vancouver, Canada. 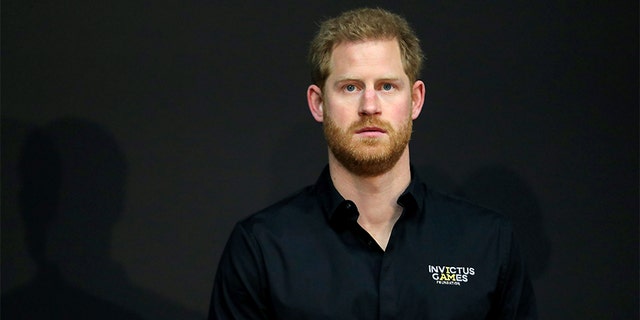 In August, a rep for the couple confirmed to Fox News that they purchased a home in the coastal city of Santa Barbara.

"The Duke and Duchess of Sussex moved into their family home in July of this year," a spokesperson said. "They have settled into the quiet privacy of their community since their arrival and hope that this will be respected for their neighbors, as well as them as a family."

A source told Page Six, which first reported the news, that the Duke and Duchess of Sussex hope this is where their son can grow up and lead "as normal a life as possible."

In March, it was revealed that Markle and Harry relocated to the duchess's hometown of Los Angeles where they reportedly were living in Tyler Perry's $18 million mansion.

Their travels to Los Angeles caused quite a stir among critics because the relocation took place at the surge of the coronavirus pandemic. Additionally, Nicholl called the move "naive" given the couple's desire for privacy.

News of Meghan and Harry's departure from Los Angeles came just weeks after they filed a complaint against photographers who allegedly used long lenses and deployed drones to capture images of them and their son inside of their home.

Miley Cyrus: Dolly Parton faxes me, she gets mad when you don’t respond