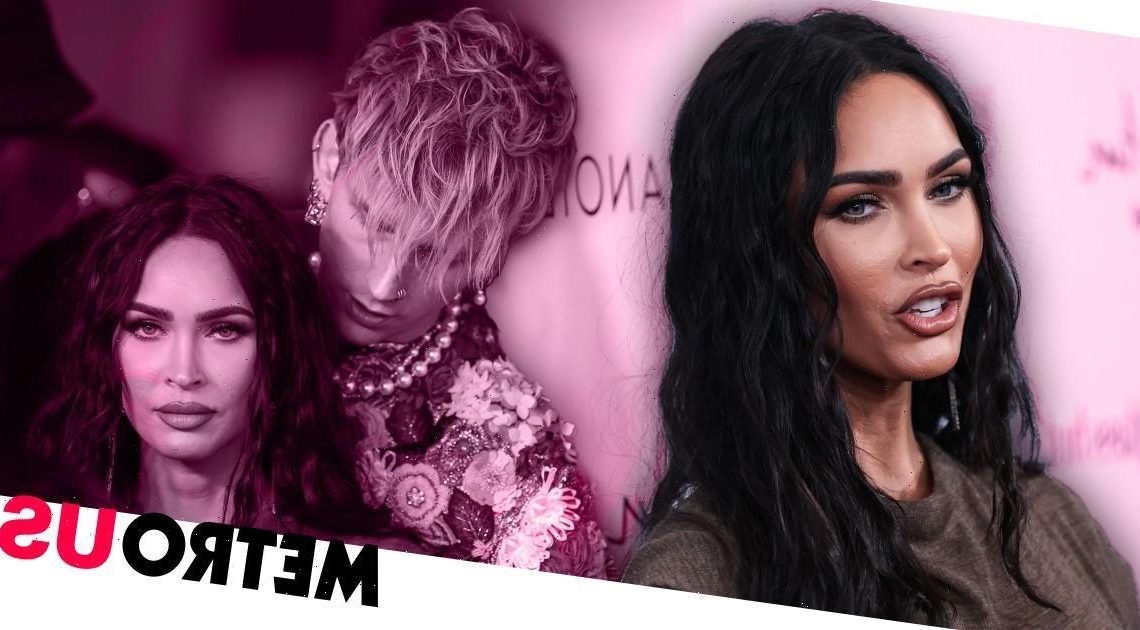 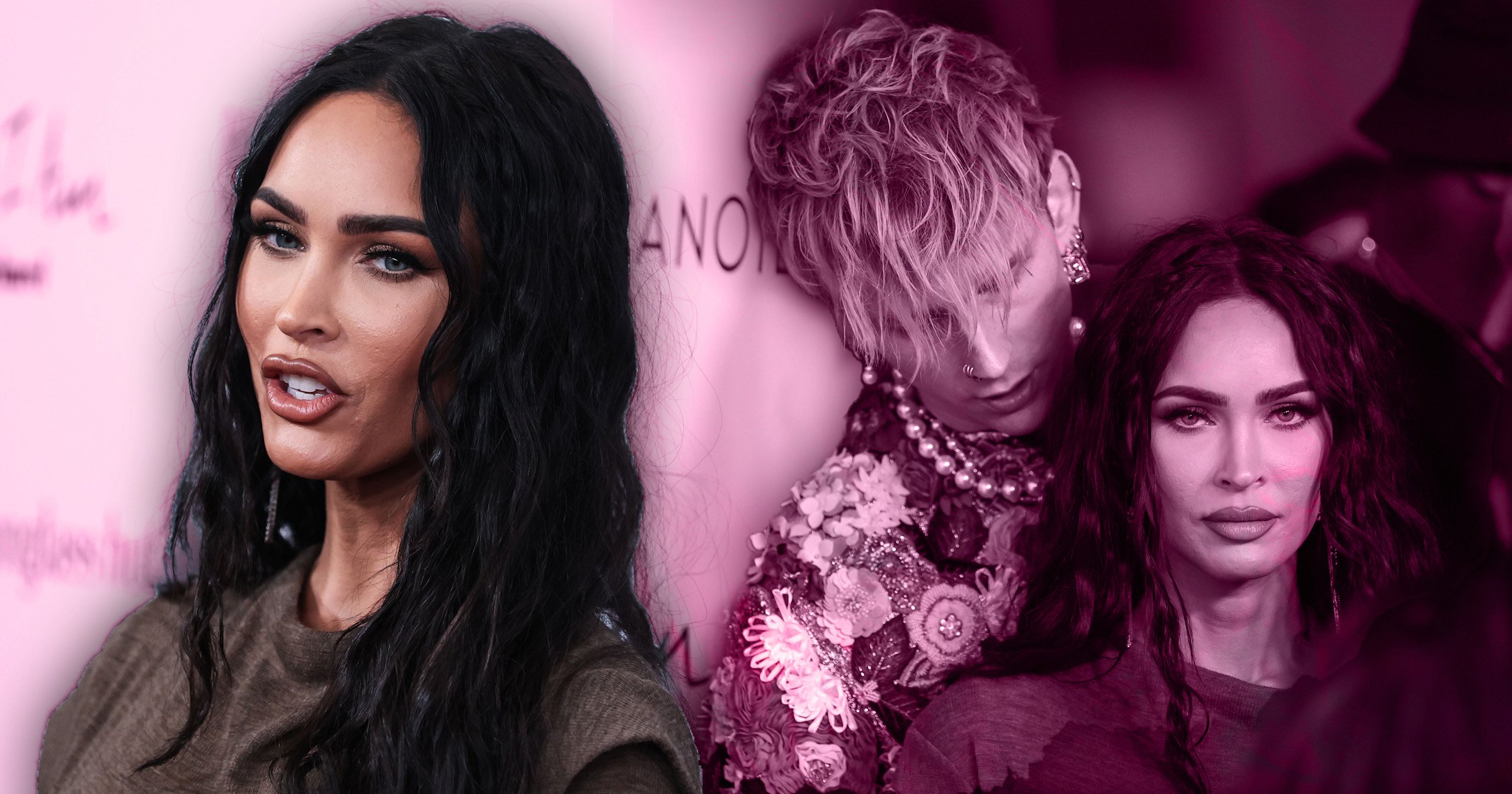 Megan Fox is convinced she ‘manifested’ her fiance Machine Gun Kelly when she was just, yep, four years old.

There ain’t nought stranger than folk, as they say.

From PDA-filled red carpet appearances to exotic proposals, MGK and Megan have kept us on our toes with their whirlwind love story.

While it may be new to us, it’s apparently something Megan has had in the works all along.

In an interview, Megan opened up about her romance with the rapper, who she got engaged to in January and, apparently there’s a lot of coincidences surrounding their relationship.

Like the fact she is four years older than him, for example.

Speaking to Glamour magazine, the 35-year-old said: ‘He’s literally my exact physical type that I’ve been manifesting since I was four.

‘My thoughts and intentions grew him into the person that he is, who knows what he would’ve looked like or been like if it wasn’t for me.’

Last year, the couple went to Costa Rica, where they took the indigenous psychoactive drug ayahuasca together, as it’s said to open your mind and heal trauma, when it’s administered by a shaman.

In January, the couple announced their engagement, writing on Instagram: ‘In July of 2020 we sat under this banyan tree. We asked for magic.

‘We were oblivious to the pain we would face together in such a short, frenetic period of time.

‘Unaware of the work and sacrifices the relationship would require from us but intoxicated off of the love. And the karma.

‘Somehow a year and a half later, having walked through hell together, and having laughed more than I ever imagined possible, he asked me to marry him.

Meanwhile, in April, Megan wished her love a happy 32nd birthday, and sadly, it didn’t feature a single file of blood.

How dull and pedestrian. Sigh.

MGK, real name Colson Baker, celebrated his birthday on April 22, and Megan, 35, took to share a tribute to her beau.

She wrote alongside a photo of him carrying her on his back: ‘Today your mom told us that you were born a month early (you were SO meant to be a Gemini, you charming mercurial Svengali) and as a baby, you were both “cuddly and fussy at the same time” and I couldn’t have imagined a more apt description of you.

‘The world has no idea what a gentle, beautiful heart you have. How generous and how thoughtful you are… How absurdly strange and smart and witty you are… You are by far the most unique human I have ever met.

‘And if I could get the boy who has everything something special for his birthday – I would lift the veil off of their eyes so they could see what I see.

‘You’re such a gorgeous soul. I’m honoured to love you and to be the recipient of your love. Happy Birthday love of my life.’