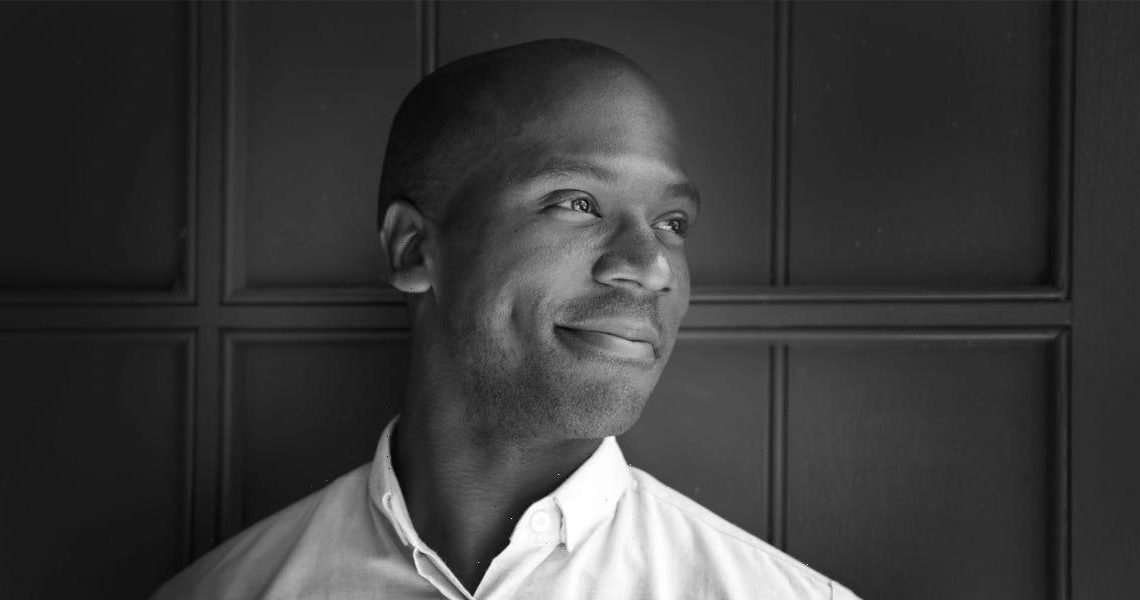 Procter & Gamble, like a lot of big companies, was eager to stake out a position on racial injustice amid last year’s social justice protests.

It turned to Keith Cartwright, who for years had helped brands take stands on big issues. In just 10 days, P&G put out an ad called “The Choice,” that urged white Americans to fight racial injustice, with help from his eponymous LA-based agency along with WPP ad agency Grey Group.

“[P&G’s chief brand officer] Marc Pritchard asked us to put something out into the world to call on white Americans to be allies,” Cartwright said. “He said, ‘If we wait too long, the conversation will dull. We want to say something right now.’ It was a testament to how quickly we were able to move [as an agency].”

Cartwright was founded last June with WPP backing, just as the country was thrust into social unrest and the pandemic. Since then, it’s become the agency of choice for blue-chip companies including the National Basketball Association and Facebook, as well as P&G, that are looking to align their messaging for turbulent times. Other recent wins include Häagen-Dazs, Adidas, Netflix, Amazon, and YouTube TV.

Cartwright said the agency is on track to generate $15 million this year, up from $5 million in 2020.

For the NBA, Cartwright created ads to promote its 2020-2021 season held in the Orlando Bubble. That campaign helped Cartwright win more of NBA’s business.

Cartwright has a history with P&G, which hired him for numerous racial injustice-themed campaigns, including 2019’s “The Look”,  and, along with WPP’s Grey, a racial bias-focused ad that aired in March, “Widen the Screen.” In a previous agency role, he helped Lego position itself against gender stereotypes.

“Keith is a brilliant strategic partner and a creative genius who transforms profound, human insights into powerful ideas that move society and humanity forward,” Pritchard said. 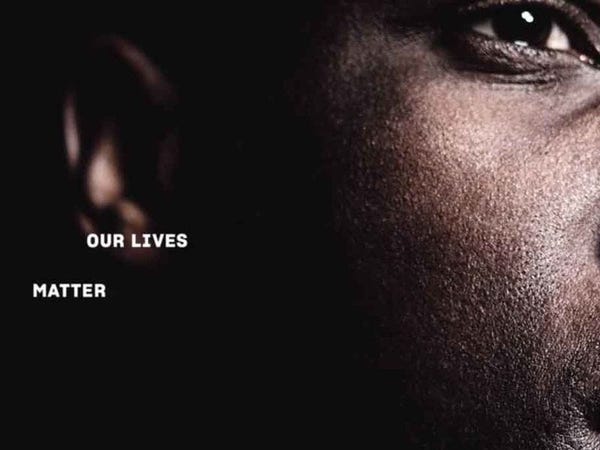 Cartwright says his firm’s appeal to big brands is that it operates as a small agency but with big-agency services. Cartwright has just 40 people, but it can share resources with WPP’s Grey Group, which has 432 offices in 96 countries.

Massat, who moved over from Grey, is among top executives that have come to Cartwright from big agencies. John Graham, head of strategy, came from 72andSunny, while Andrew Loevenguth, head of integrated production, came from Anomaly.

Other small agencies operate independently with holding company backing. In the past few years, a handful of such agencies, like Johannes Leonardo, have bought themselves back, deciding they valued control over their businesses more than having access to resources.

Cartwright said getting backing from a holding company was key and that he talked to others before landing with WPP. He’d launched an independent agency, Union Made Creative, in 2011, but sold it in 2016 to Butler, Shine, Stern & Partners because he “wasn’t convinced of our model and ability to scale.”

WPP CEO Mark Read said he “jumped at the chance to back Keith Cartwright. We could see how his talent, and his ability to attract more great talent, could generate big culturally relevant ideas that clients need delivered in a smart model supported by Grey’s global network.”

WPP declined to detail the size of its investment but one person with direct knowledge said the stake is significant.

Apart from the business model, fans say Cartwright himself is a big part of the agency’s draw.

A lifelong adman, Cartwright worked at agencies including 72andSunny, Wieden + Kennedy, The Martin Agency, and TBWA\Chiat\Day and has collected awards over the years from top shows including Cannes Lions, D&AD, and The One Show.

He lives in LA with his wife, two kids, and French bulldog, Roger. He said he continues to be creatively inspired most by his children, who are 7 and 12. “Children are the most creative beings on the planet,” Cartwright said.

At Cartwright, for example, whoever pitches an idea for an ad, leads it and is ultimately responsible for it, which is unlike his experience at bigger agencies, Graham said.

“Keith is a creative leader who builds people up,” Graham said. “He doesn’t lead by fear. He gives a lot of trust to his creatives. You can own your own thing, but there’s also accountability that comes with that.”

Cartwright said he only works with clients who are looking for “real change.”

“That’s the first thing we interrogate,” Cartwright said. “Are you asking us to come in and solve a problem or a need with audacious creativity or are you looking for more of the same?”

Cartwright said he looks forward to reopening the agency’s office in LA on July 1 for those who feel comfortable going back.

While a pandemic might not seem like the ideal time to launch a new business, Cartwright said he thought the timing gave him an advantage.

“I think we had an unfair advantage versus established agencies that had to break [models] down completely,” he said. “We were just building this process around this new normal. I think clients saw that and were drawn to it.”

That ’70s Show Stars Who Are No Longer With Us
Entertainment