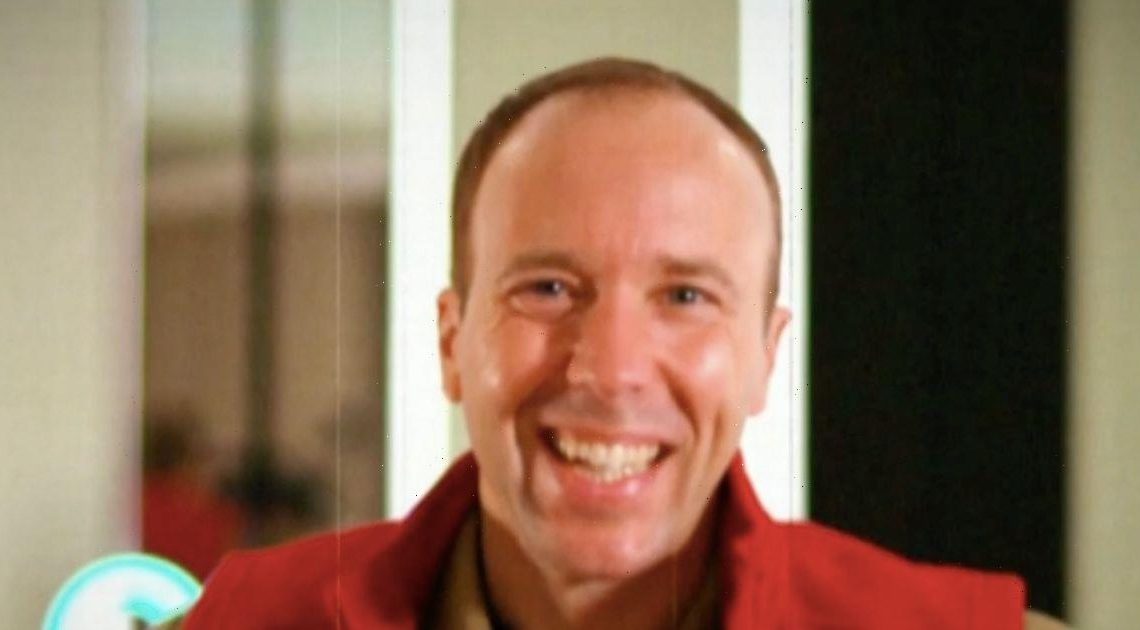 Matt Hancock's signing to this year's I'm A Celebrity… Get Me Out of Here! has certainly got everyone talking, with one credited British journalist saying he's "loathed".

Everyone from the public to TV personalities and politicians have given their opinion on the former Health Secretary entering the jungle, most of them not favourable.

The latest person to speak out on the 44 year old MP is British journalist and political commetator Andrew Pierce, as he appeared on Wednesday's Good Morning Britain.

Andrew said that Tory MPs that he had spoken to since Matt had been out there have said: "He thinks he is the greatest celebrity.

"He thinks the whole nation is hanging on the edge of their seat to hear his 'bombots' of sacacity in the jungle.

"It's extraordinary. He is loathed."

As GMB host Susana Reid asked: "Is he?" Andrew doubled down as he said: "I think he is." The former Health Secretary was forced to resign from his role in 2021 when he was caught kissing his aide Gina Coladangelo, breaking his own covid restrictions on physical distancing.

He and his wife Martha went on to split, although they are yet to officially divorce, and Matt is now said to be in a relationship with his Gina.

Viewers of I'm A Celebrity will see Matt finally enter the jungle on tonight's episode, which he will do alongside controversial comedian Seann Walsh, 36.

Speaking before going into the camp, Matt, who is still the MP for Suffolk, said: "Politicians are people too and it will be nice for people to see me as me. We are human too. “Lots of people have a view on me from being Health Secretary in the pandemic dealing with some very difficult issues, but that’s not the whole story. I am looking forward to throwing myself into it all like I do everything in life. You can’t hide anything in the jungle, you see somebody warts and all.”

Matt and Sean will be set two tasks on their very first day in the jungle, and, whilst fans of the show have vowed to vote for Matt to do every Bushtucker Trial, he will reportedly be exempt from some.

His exemption from some tasks is due to a medical condition, after he reportedly contracted trench foot whilst filming for Celebrity SAS.

A source told The Sun: "When he was filming SAS Who Dares Wins in October, Matt got trench foot – in fact, a lot of the cast did. It can take up to six months to recover from that, so any water-based tasks or swimming trials would be bad news for his feet."