A bump in the road. The emergency divorce filing Mary-Kate Olsen sought against estranged husband Olivier Sarkozy has been denied, Us Weekly can confirm.

Chalfen noted that the New York State Supreme judge “decided that it is not essential, so they can’t file anything at this point.” He also stated that “judicial discretion” is the reason behind why the 33-year-old designer’s request wasn’t deemed an essential concern. 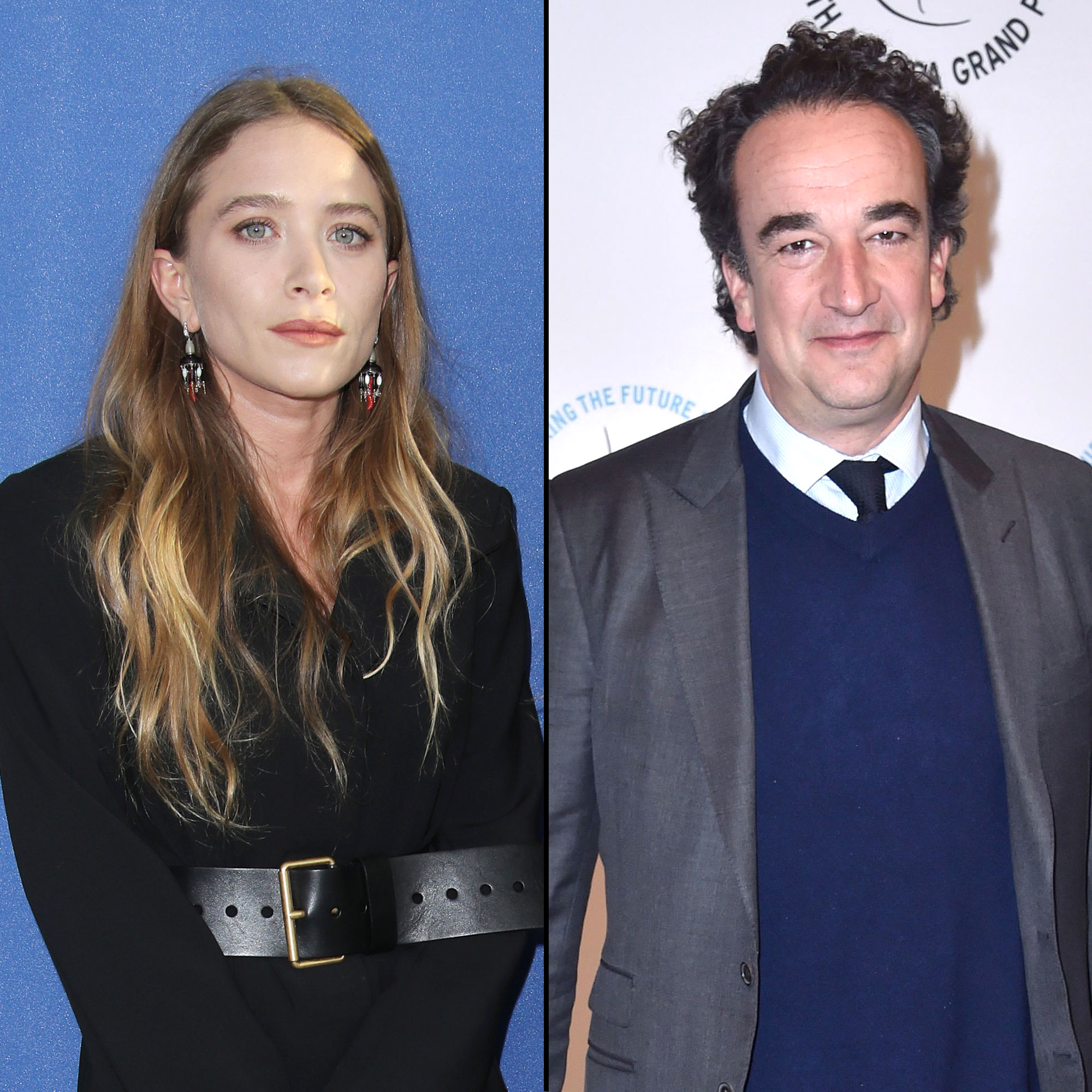 Us confirmed on Wednesday, May 13, that Olsen and the 50-year-old French banker called it quits after five years of marriage. The Full House alum filed the paperwork for divorce in New York on April 17, but there had been a hold up due to New York City courts not accepting separation requests amid the coronavirus crisis. Olsen, consequently, sought to have an emergency divorce filing approved.

Olsen and Sarkozy were first linked in May 2012 following his two-year romance with actress Stella Schnabel. He popped the question in 2014 and they tied the knot in Manhattan in the year that followed.

The Row cofounder has kept the details of her now-broken romance to Sarkozy relatively private over the years. However, in March 2017, she gave a rare statement about their marriage in a joint interview with twin sister Ashley Olsen for Net-A-Porter’s Edit.

“I think we’re lucky [working hard] comes quite naturally for us. We don’t need so much time to sit and think and ponder,” she told the publication of the siblings’ work lives. “But then I have a husband, two step-kids and a life; I have to go home and cook dinner. I run on the weekend.” 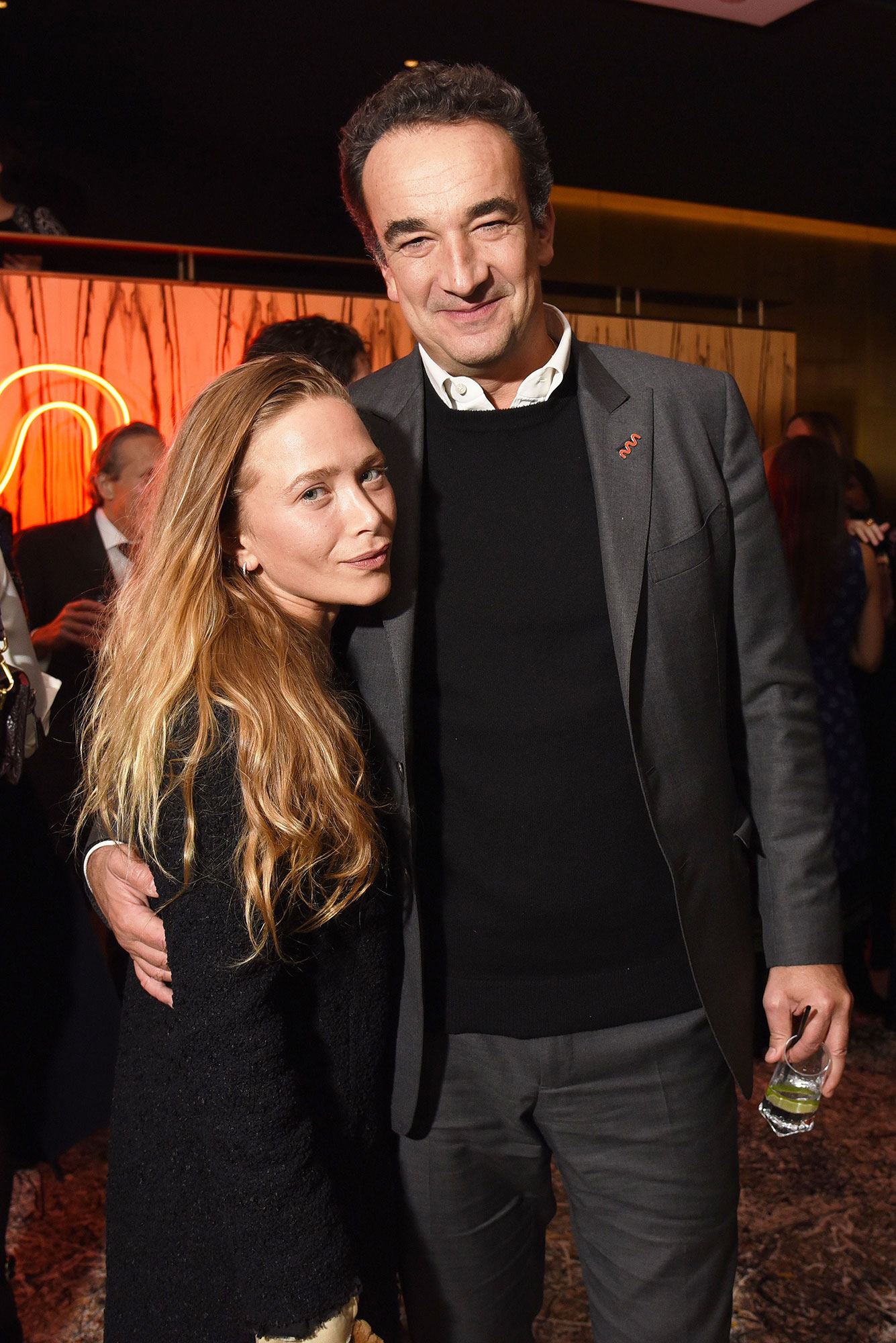 In the wake of their split, a source told Us exclusively that Mary-Kate has an “ironclad prenup.” The Elizabeth and James designer’s “business interests and fortune are protected” because of this.

With reporting by Marjorie Hernandez