Home » Celebrities » Martin Kemp wife: Who is Martin married to? Inside star’s marriage to Shirlie Holliman Martin Kemp wife: Who is Martin married to? Inside star’s marriage to Shirlie Holliman

Martin Kemp and brother Gary found fame in the Eighties with their band Spandau Ballet. The pair return to our screens in a spoof documentary this evening (Sunday, July 5), which sees the pair record a charity album. On the show Martin has two wives Pepsi and Shirlie Holliman – but who is Martin married to in real life?

Who is Martin Kemp married to?

Martin and wife Shirlie have been married over 30 years after tying the knot in 1988.

Martin has previously opened up on how he first fell for Shirlie, saying for him it was love at first sight.

He told the Daily Mail in November last year: “I’d seen Wham! on Top Of The Pops singing Young Guns, and I couldn’t take my eyes off Shirlie.

READ MORE
Martin and Gary Kemp spoof documentary cast: Who is in the cast? 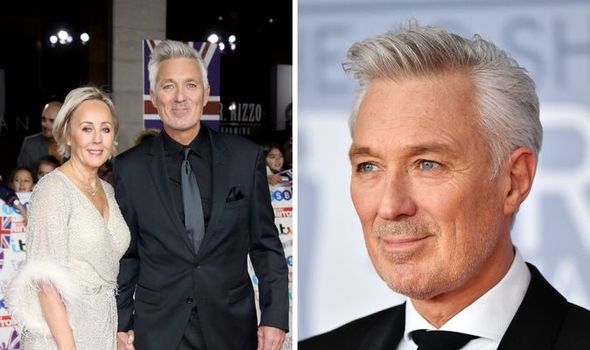 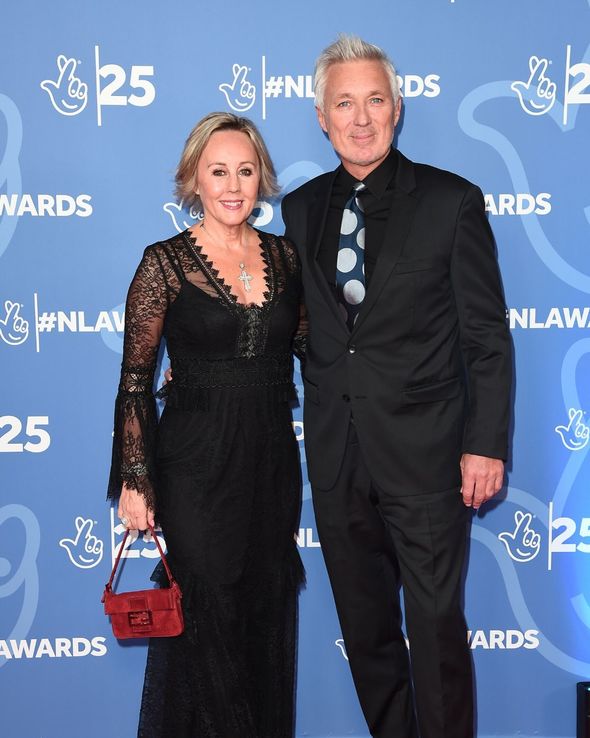 “I thought she was the most beautiful woman I’d seen. Two weeks later, we were at some VIP screening, and there she was.”

He went on to say: “I gave her my number, but she didn’t call me for three weeks.”

Shirlie added she was too scared to call because of his pop star status.

Shirlie said: “It wasn’t because I didn’t want to call. 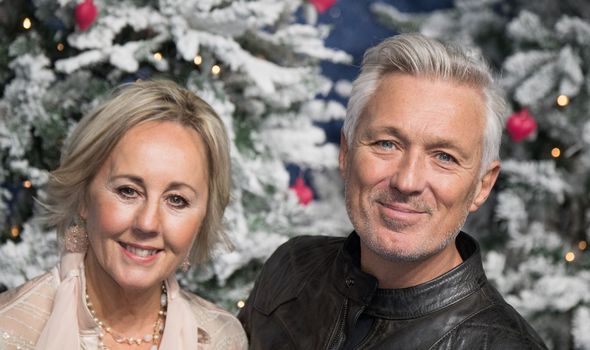 “He was this big pop star and I was scared he would be a proper pop star. He was so good-looking.”

Martin has previously spoken of how Shirlie saved his life.

In an interview with the Daily Mail December last year, Martin said: “In 1995 we discovered I had a brain tumour.

“It was huge — the size of a squashed grapefruit — and so advanced that I was rushed straight to surgery the next day.

“They removed it and inserted a metal plate over my brain under the scalp.

“At the time we had two small children. We didn’t know whether I would live or die.

“My health overshadowed the next four years of our lives and a second tumour was found that needed treatment two years later.

“I remember a doctor explaining he had to open up my head again and cause yet more trauma. 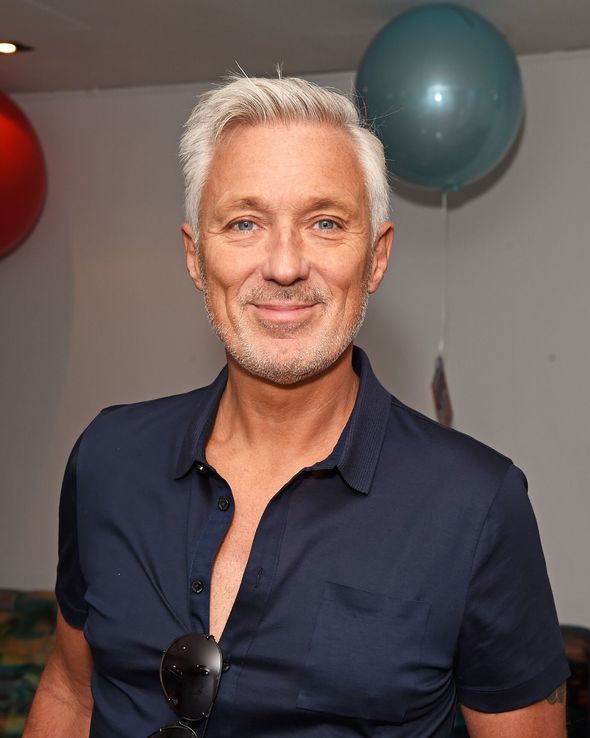 “Shirlie stopped him right there. She told him he wasn’t going to do that, and she would find someone else.

“At the time I felt so embarrassed, but she saved my life.”

The Kemps: All True airs tonight on BBC Two at 10pm.