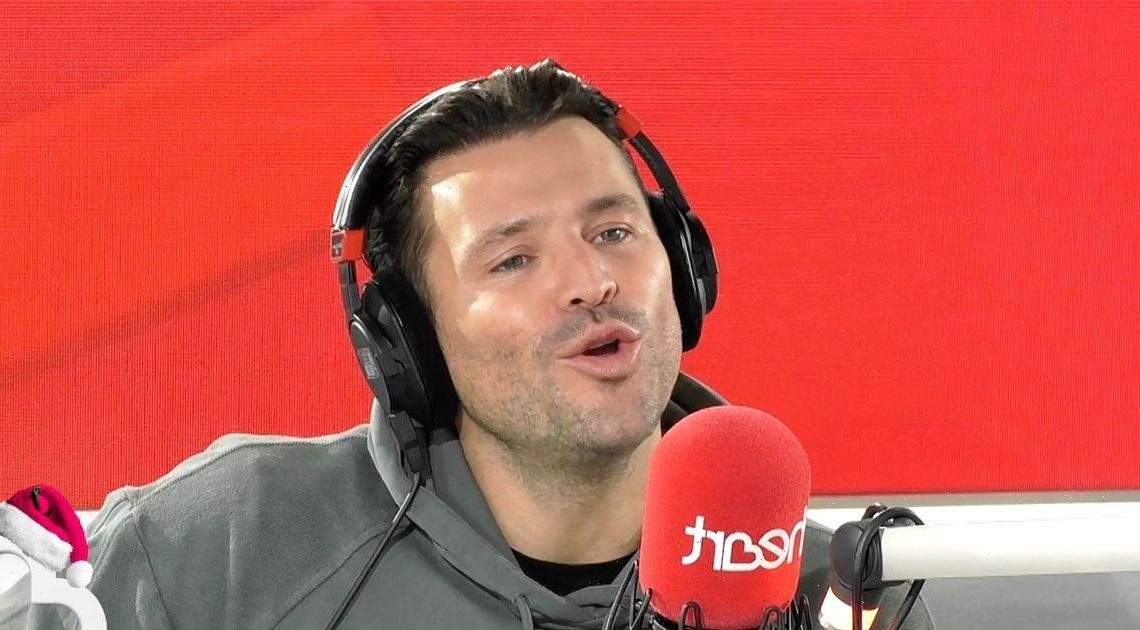 Mark WrightandVogue Williamshave announced that they’re stepping down from their Heart radio hosting roles in a bid to spend more time with their families.

Mark joined the radio station in 2012 and, apart from a two year hiatus between 2017 and 2019, has remained there ever since.

The former TOWIE star took the Monday to Thursday slot in June 2020.

Taking to Instagram to announce the news of his departure on Thursday 16 December, Mark wrote: “I’ve had so much fun over the last couple of years on my evening show here @thisisheart.

"I have been lucky enough to chat to some of the biggest stars in the world whilst playing the best feel good music there is to play. It’s now time to pass over the reins to an incredible talent in @dev”.

Mark went on: “It’s been a terribly tough decision as I have had the time of my life every evening in the studio playing for you, but sometimes life moves in different directions and after the last year or so, it’s made me think about life slightly differently and it’s time to spend more time with what’s most important…. My family.”

Mark is married to actress Michelle Keegan and the pair are currently renovating their “dream home” in Essex.

While Mark is stepping down from his Monday to Thursday hosting gig, he assured his fans that he’ll still be on Heart on Saturdays between 4 and 7pm where he’ll be “playing the best tunes to get you ready for Saturday night”.

He proceeded to thank people “for the memories”.

Meanwhile, Vogue Williams, who’s married to former Made In Chelsea star Spencer Matthews, has been on Heart for the best part of two years, and is also stepping down to focus on her family.

Vogue is pregnant with her third child with Spencer; they are already parents to son Theodore and daughter Gigi.

“What a brilliant almost two years it’s been at @thisisheart,” Vogue began her announcement on Instagram.

“I’m signing off from my Sunday morning show but just found out the amazing news that my pal and fab presenter @katrina_ridley is taking over!

“I adore radio, I loved working with Heart but I was finding it hard having no days off most weeks. Sunday is gonna be my chill day, lazy mornings with my babies and Spen!

“The @global fam are stuck with me and my podcasts though. I may miss my v funny and v hyped up producer @petemayfm, I’ve never known a sparkler person at 5am! All the fun with Petey Pie,” she concluded.