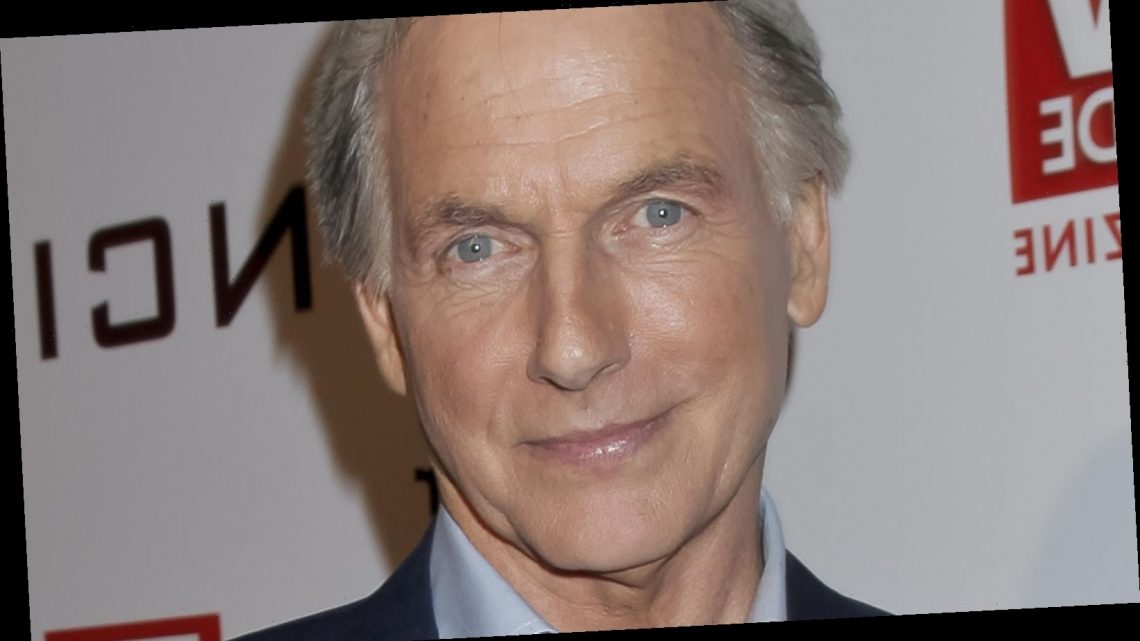 Veteran actor and NCIS lead Mark Harmon commands authority in his role as Special Agent Leroy Jethro Gibbs on the long-running CBS drama. However, fans are currently panicking because Gibbs has just been suspended from the team by Director Vance (played by actor Rocky Carroll) on the last cliffhanger episode of the season, per TV Insider. The nail-biter aired on March 17, 2021 and had Gibbs turning in his badge and gun, leaving many fans wondering if Harmon could be leaving NCIS after 18 seasons.

While Gibbs’ future hangs in the balance, it appears the Harmons are not done with the show yet. Entertainment Weekly reports that a family member will make an appearance on NCIS shortly. Of course, NCIS fanatics know that this is not the first time that another Harmon has made a guest appearance. Sean Harmon, Mark’s son, previously starred as a younger version of the formidable Gibbs. But which new family member has been recruited to star on the hit series?

NCIS actor Mark Harmon will welcome his wife Pam Dawber to the set in an exciting new story arc. Beginning on April 6, Dawber will appear as Marcie Warren, per Entertainment Weekly. The 69-year-old will play the role of “a seasoned investigative journalist who uses her savvy wit and down-to-earth people skills to aid in her tireless pursuit of truth.” She will appear on four episodes of the show.

Dawber is no stranger to the cameras and is well known for her role as Mindy McConnell in Mork & Mindy, where she starred opposite comedian Robin Williams. However, after marrying Harmon in 1987, her focus shifted to taking care of their two children, sons Sean and Ty. In the meantime, her husband amassed a considerable net worth.

Promo pics show her sidling up to her real-life husband in a diner, so they will have something to talk about when they get home after work. We cannot wait to find out if Gibbs has some dark secrets or if he will pack up and ride into the sunset with Ms. Warren.