The tragic life of Hollywood’s golden girl has been examined by investigative journalist and Pulitzer Prize finalist, Anthony Summers. He began investigating Marilyn Monroe’s death in 1982 after he was commissioned by the Sunday Express magazine to write a story about the case being reopened. The 79-year-old conducted illuminating interviews with her inner circle and those who knew the truth about her life – and death. In the Netflix documentary, The Mystery of Marilyn Monroe: The Unheard Tapes, Mr Summers claims to have debunked the “public version” of Marilyn’s death.

Speaking on the documentary, he said: “The public version of the story, the accepted version in 1962, turns on the word of [Eunice] Murray, Marilyn’s housekeeper and of [her psychiatrist] Dr [Ralph] Greenson.

“On Saturday, August 4 her final day alive at about 8pm according to Mrs Murray, Marilyn went into her bedroom and closed the door. Then perhaps some time after 3am, she woke to find the light still on, the door, Mrs Murry said, was locked.

“Worried, she phoned psychiatrist, Dr Greenson, he got up and drove the mile and a half to Marilyn’s house. According to him, he then managed to peer through a window to see Marilyn lying face down on the bed.

“Having broken a window and climbed in, Dr Greenson said, he had told Mrs Murry ‘we’ve lost her’. They called the police, according to police records, at 4:25am.

“The original timeline had been a fixed point of the official story, but I had significant breakthroughs on that front.” 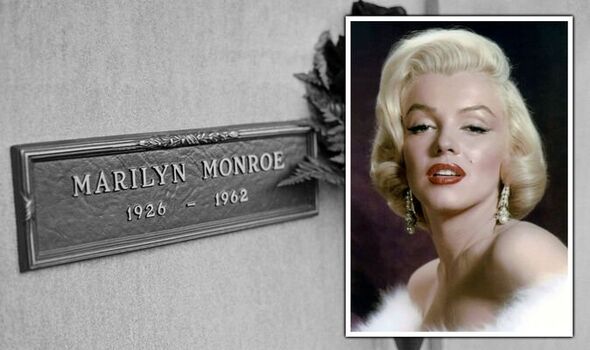 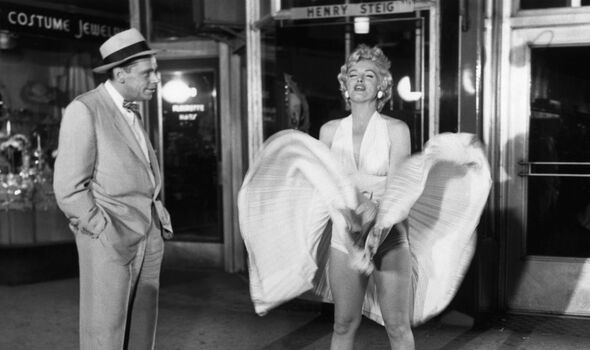 Mr Summers spoke to the widow of Arthur P. Jacobs, who managed Marilyn’s public relations, and found that he had been called on the night of Marilyn’s death.

Mr Jacobs’ wife, Natalie Jacobs, revealed on the documentary that her husband had been called at approximately 10:30pm on the night of August 4, 1962.

Mrs Jacobs told Mr Summers her husband had “smudged everything off”, as it was his business to keep “the press and everyone at bay”.

Mr Summers continued: “What was going on at the house between 11pm and 3am? Clearly a key question and in the end, we got answers to it.

“I found the DA had been contacted by a former ambulance man and he said that he’d been aboard an ambulance that had gone to Marilyn Monroe’s house that night.” 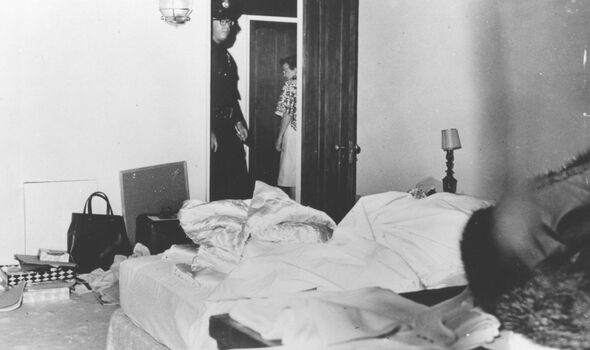 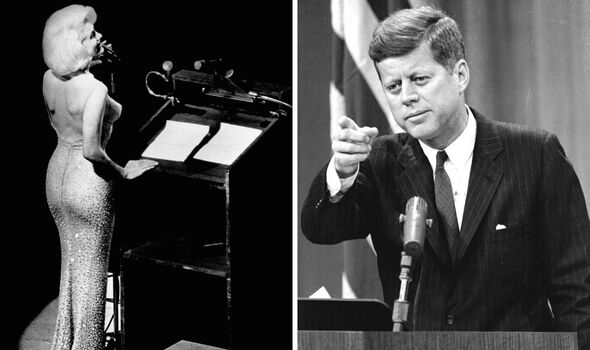 Mr Summers said Marilyn had been found lying on her side and was put in an ambulance “alive but comatose” after she had taken a large number of barbiturates, sleep-inducing or anxiety-reducing drugs.

He claimed the Some Like It Hot star had died in the ambulance and was then taken back to her home in Brentwood, Los Angeles.

Mr Summers then alleged that the circumstances surrounding Marilyn’s death had been covered up because of her connection with the Kennedy brothers.

Reports suggest Marilyn had relations with both President John F. Kennedy and his brother, Robert, but Mr Summers claims all but one photograph of them together was destroyed as were tape recordings of them together. 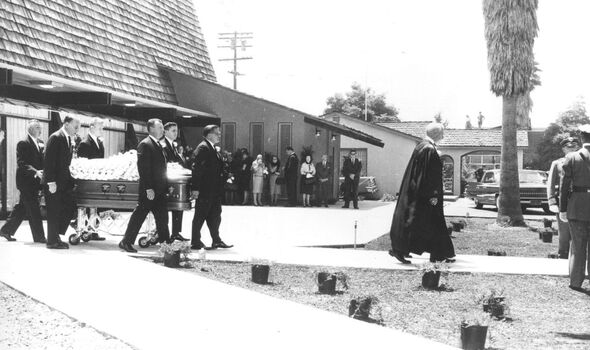 Mr Summers continued: “There have been several conspiracy theories.

“There are people on very thin evidence – I think largely made up evidence – who said that people wanted to hide the precise circumstances of her death because Marilyn was murdered.

“Although I made a lot of progress in the work and indeed found out things to do with her dying and the circumstances of her dying which had not been found out before, I did not find out anything that convinced me that she had been deliberately killed.

“She died committing suicide or taking a huge accidental overdose of drugs. But I did find evidence that the circumstances of her death had been deliberately covered up.”

He went on to claim: “If you then say to me, why were those circumstances covered up?

“I would say that what the evidence suggests is that it was covered up because of her connection with the Kennedy brothers.”

The documentary, The Mystery of Marilyn Monroe: The Unheard Tapes, is available on Netflix.

Mark the 25th anniversary of 'G.I. Jane' with a look at actress Demi Moore's life in photos
Entertainment