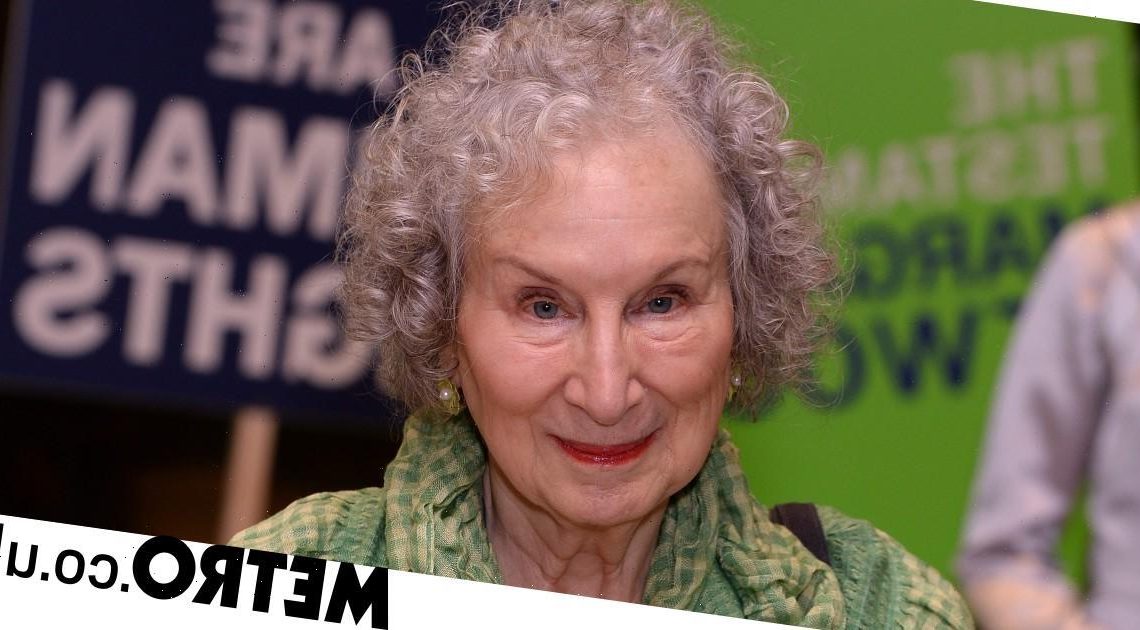 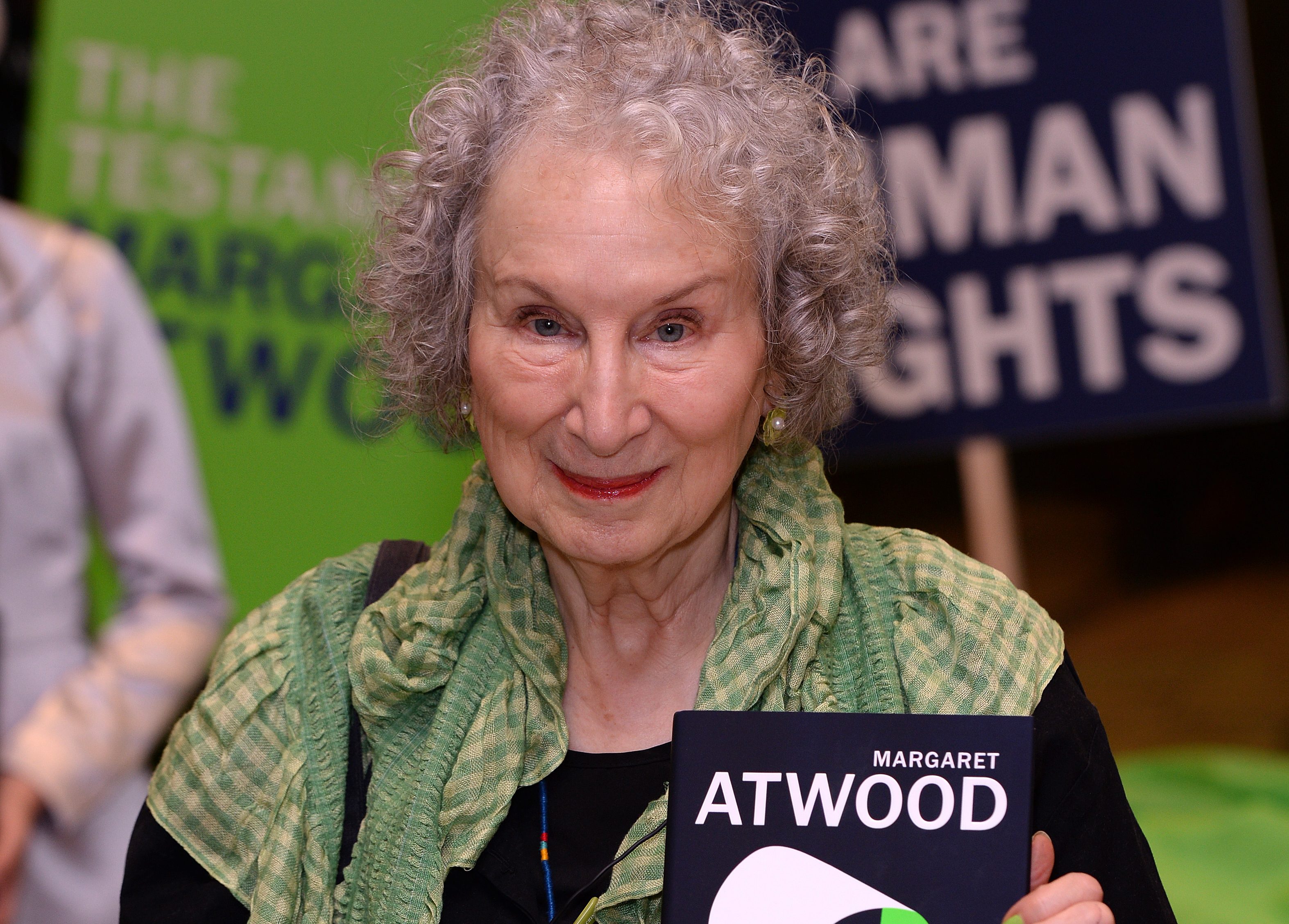 Margaret Attwood has sparked a huge backlash on Twitter after she shared an opinion piece on the platform, questioning the discussion around gender.

The Handmaid’s Tale author, 81, posted a link to an opinion piece from the Toronto Star on her page, with the headline: ‘Why can’t we say “woman” anymore?’

In the piece, which is behind a paywall, columnist Rosie DiManno stated: ‘“Woman” is in danger of becoming a dirty word … struck from the lexicon of officialdom, eradicated from medical vocabulary and expunged from conversation.

‘It shouldn’t leave well-meaning people tongue-tied, lest they be attacked as transphobic or otherwise insensitive to the increasingly complex constructs of gender.

‘There’s more than a whiff of misogyny to it. Why “woman” the no-speak word and not “man?” Why not “persons who urinate standing up” or “people who eject semen?”

‘Certainly there are words — they are slurs mostly — that are no longer acceptable. “Woman” shouldn’t be one of them.’

‘People are just saying that not every pregnant person or person with a vagina is a woman, which is a verifiable fact.’

Hitting back at some of the backlash, she insisted that people should ‘read’ the piece before making judgements on her post.

Quote-tweeting a user who commented, ‘Ugh, not you too,’ she added: ‘Read her piece. She’s not a TERF.’