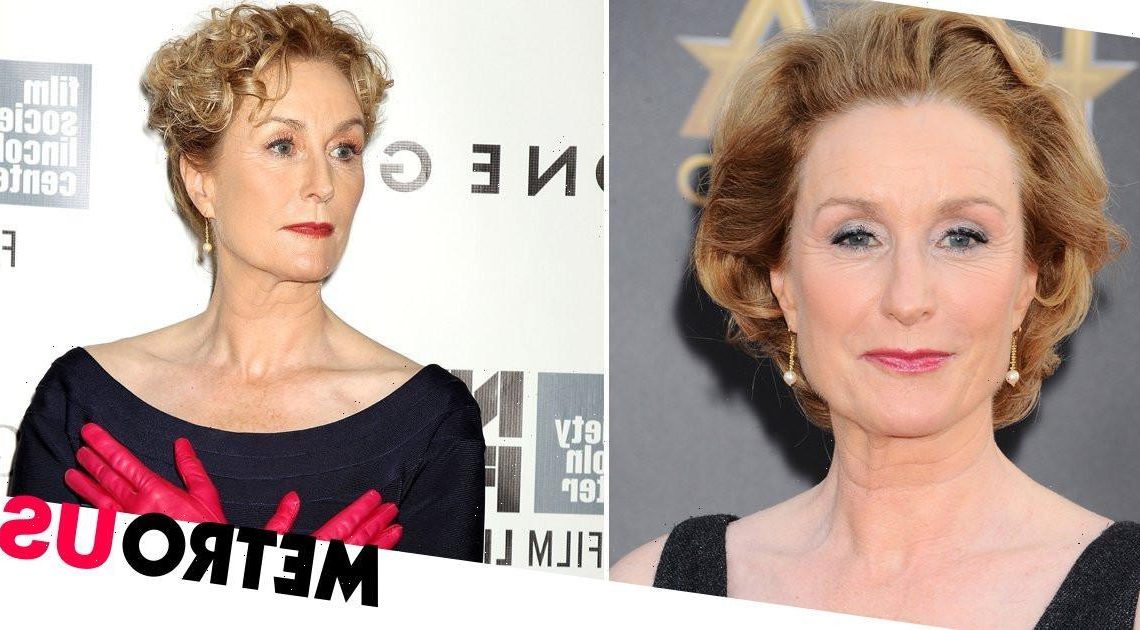 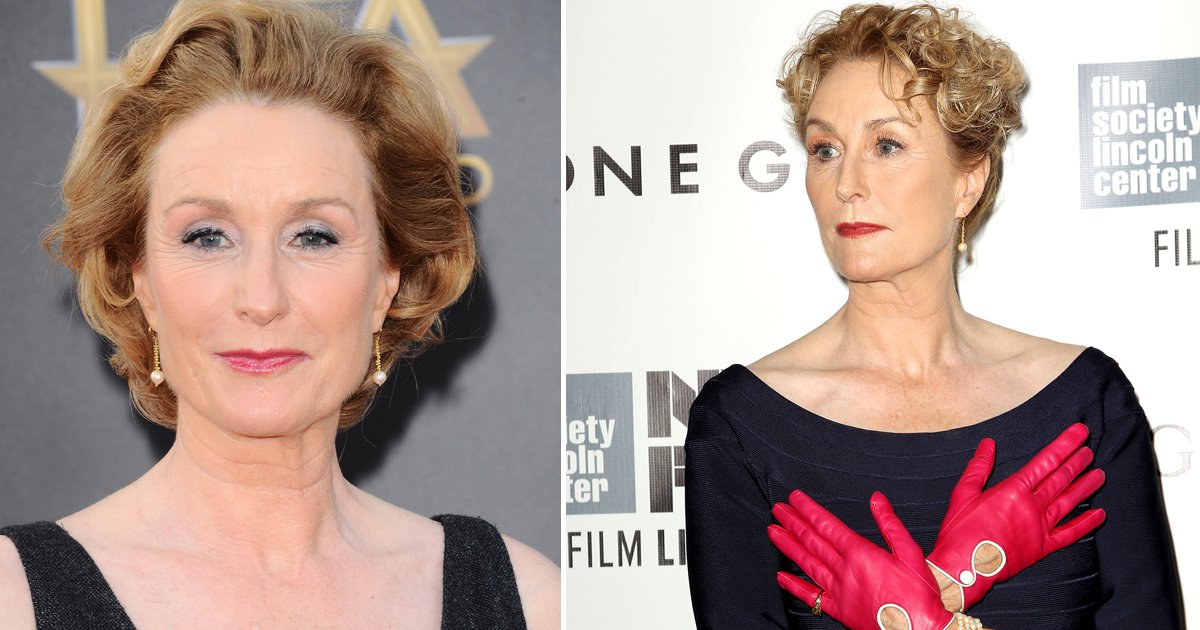 A man has been arrested and charged in connection with the collision that killed Gone Girl star Lisa Banes.

Banes, 65, was struck as she crossed the street in Upper Manhattan on June 4 while on her way to meet her wife Kathryn Kranhold for a dinner party.

She was hit by a scooter which is believed to have driven through a red light and continued northbound.

The actress died 10 days later on June 14 from head injuries she sustained in the crash.

On Thursday, Brian Boyd, 26, was arrested and charged with leaving the scene of an accident resulting in death and failure to yield to a pedestrian, the New York Police Department confirmed.

Boyd lives on the Upper West Side near the intersection where the collision occurred, and was recgnosed by police from a wanted poster.

He was taken into custody in the lobby of a nearby building on Thursday at around 6.30pm.

After 10 days in Mount Sinai Saint Luke’s Hospital, Banes’ death was confirmed by her rep, who said: ‘We are heartsick over Lisa’s tragic and senseless passing.

She was a woman of great spirit, kindness and generosity and dedicated to her work, whether on stage or in front of a camera and even more so to her wife, family and friends.’

‘We were blessed to have had her in our lives.’

Banes lived in Los Angeles and was visiting friends in New York at the time of her death; friends said they saw her minutes before the crash.

The actress was best known for playing Marybeth Elliott in 2014’s Gone Girl, alongside Ben Affleck and Rosamund Pike, and starred alongside Tom Cruise in the 1988 movie Cocktail.

She also had roles on television series including Nashville, Masters of Sex, Royal Pains Six Feet Under and the soap One Life To Live, and this year appeared in an episode of the anthology series Them.