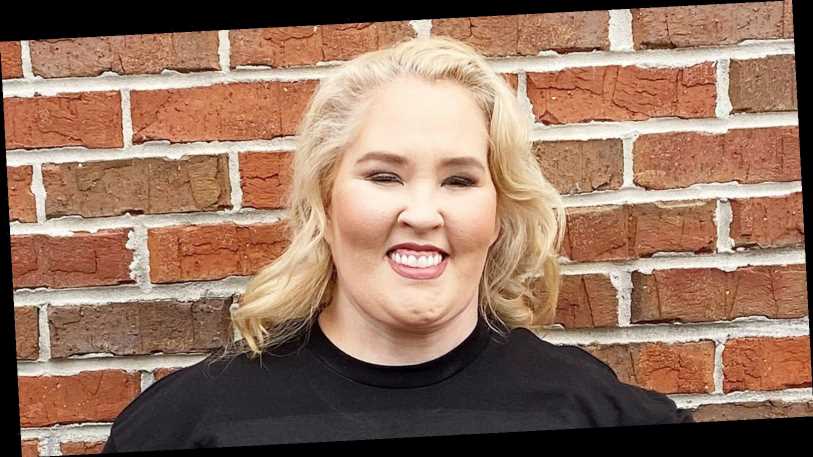 Mama June Shannon is in recovery after a serious battle with addiction, she told Us Weekly exclusively.

While promoting her WE tv series Mama June: Road to Redemption, the Georgia native, 41, revealed just how bad her habit was leading up to her March 2019 arrest.

“I spent, like, $750K. I had a lot of money saved up because that’s just me, I’m just a frugal type of person,” Shannon told Us, noting that the number was likely more “like $1.5 million” with a few years factored in.

Celebrities’ Weight Loss and Transformations: Before and After Photos

She added: “The only difference in me using versus somebody who doesn’t have the money that would be homeless, or something, is I just had an abundance of money to do more of the drug.”

Shannon remained functional throughout most of her addiction, which she thinks is the main reason fans were so surprised by her arrest. “I know the world will be shocked because you didn’t know it. I was out doing press. I was out living my life. I was out doing, you know, I was doing a season and stuff like that,” she said.

Now, Shannon says she’s “14 months sober” and focused on rebuilding financially and getting her family back. She told Us that her relationship with her kids and her finances are strained following her arrest and battle with drug addiction. She’s hopeful, however, that having more than a year of sobriety under her belt will make a difference.

“I don’t have a lot. I’m trying to rebuild myself financially. I went to rehab with a $1.75 to my name. I’m able to pay my rent. I’m able to pay my light bill and able to do that and have just a little bit of money saved up,” she said. “My goal is to live day by day. I would like to get some of this weight off of me and, you know, eventually, it will happen, but my sobriety and mending my relationships with the kids [are what] I’m getting back into.”

Fans will get to see how she manages sobriety and navigates her relationship with boyfriend Geno Doak, who also got sober with her, and her kids when Mama June: Road to Redemption premieres on Friday, March 19. Shannon and Doak, 45, have been together for five years. She first introduced him to fans in season 1 of Mama June: From Not to Hot.

It appeared the pair were headed down the aisle at one point, but that hasn’t happened yet. She told Us in 2018, “Geno makes me think of things that I never thought about before. It’s just, like, a weird situation still today to talk about it.” Youngest daughter Alana “Honey Boo Boo” Thompson agreed, telling Us, “If she did get married, I think it would be a little weird because it’s just … my mom and marriage, you know, she always said that she would never get married.”

Shannon was previously engaged to Mike “Sugar Bear” Thompson. The engagement lasted 16 months, ending in September 2014. Thompson, 49, is now married to Jennifer Lamb Thompson after walking down the aisle in 2016.