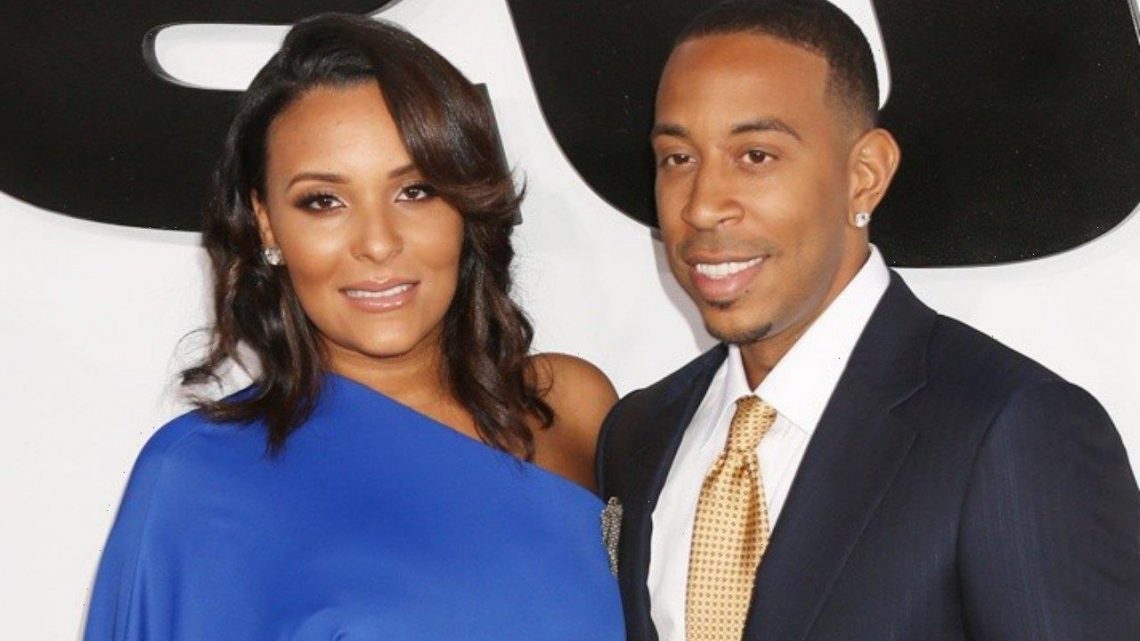 Revealing that he and Eudoxie Bridges are expecting their second child together, the ‘Fast and Furious’ star gushes over his model wife as saying ‘you’re giving me the greatest gift.’

AceShowbiz –Ludacris is expecting his second child with Eudoxie Bridges. When celebrating his wife’s 35th birthday, the “Fast and Furious 10” star took the opportunity to share the exciting news by uploading two photos of her showing off her baby on his social media accounts.

On Friday, May 14, the “Act a Fool” rapper took to Instagram to let out photos of his wife donning a fitted nude brown dress that flaunted her growing bump. In the snaps, his wife was photographed from her side while standing in what appeared to be the couple’s front hallway.

Ludacris’ post came with a sweet message that read, “How is it YOUR Birthday & [Your’re] Giving Me The Greatest Gift?” The 43-year-old actor continued by wishing his 35-year-old wife a happy birthday in French as writing, “Joyeux Anniversaire Mrs Bridges.”

Eudoxie herself turned to her Instagram account to offer similar photos with an additional one that captured her from the front. Alongside the images, she simply wrote, “Blessed year indeed.”

The “Fast and Furious” actor married Eudoxie in 2014, on the same day he proposed to his model wife aboard a private plane. Back in 2018, his wife opened up about her miscarriage. At the time, she took to her Instagram account to share the heartbreaking story.

Alongside a photo of her and the actor standing against a graffiti-covered wall, Eudoxie wrote, “Lord, I thank you for the gift of life.” She went on to say, “This year didn’t necessarily start off right for us. I had a miscarriage and needed to have surgery. It was very easy to complain and self-pity but I refused to let the enemy win. I stayed faithful and prayed up (sic).”

“I spent hours focusing on the many ways the Lord has blessed me. How could I complain when God has blessed me with the opportunity to already experience motherhood? I’m sharing this with you all to remind you to live in gratitude,” she added. “When the enemy tries to knock you down, get even closer to your faith.”

In the lengthy caption, Eudoxie also noted that “life will not always go as planned and keeping a positive and grateful attitude will only bring more and bigger blessings.” She ended her note by expressing her gratitude, “Thank you God for your favor over my life. Thank you for my beautiful family and friends who have been so supportive. Thank you for another year!![love].”