Love Island fans are busy gushing over the first episode which aired last night, but some couldn’t help but reminisce over former islanders.

A big-time fan favourite is Olivia Jade Attwood, who starred in series three and coupled up with Chris Hughes.

Fans took to Twitter during the launch of series five to share memes and video clips of Olivia’s best moments, with many begging for her to return to the ITV show.

Sharing a meme of herself, Olivia asked fans before the first ep: “Who’s excited? Can it beat series three? (aka the best one hahaha).”

After one fan responded, “you made it to be honest. Killed me every night. Can’t they chuck you back in? You could be a mentor,” Olivia surprised fans with her response.

In response to whether she is returning, Olivia teased her 384,000 Twitter followers by quote retweeting it with the caption, “welllll,” followed by some emoji eyes.

Fans instantly took the comment as a massive hint that Olivia is returning to our TV screens. 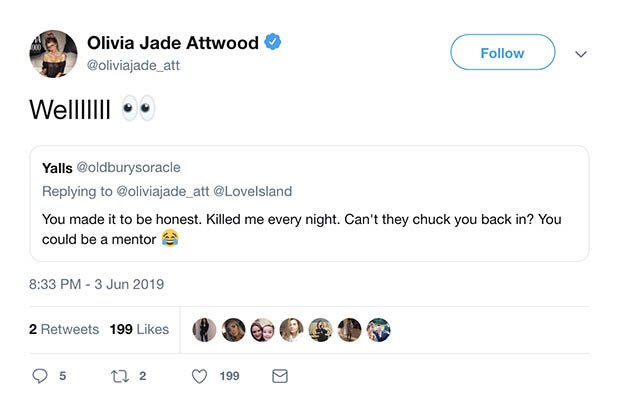 A second gushed: “This NEEDS to happen.”

Another said: “Stop it Liv omfg.” 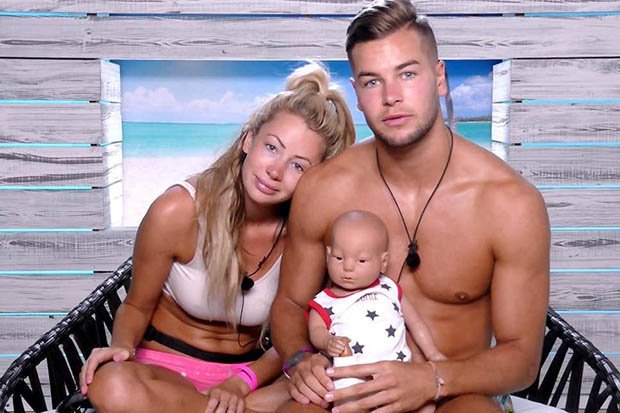 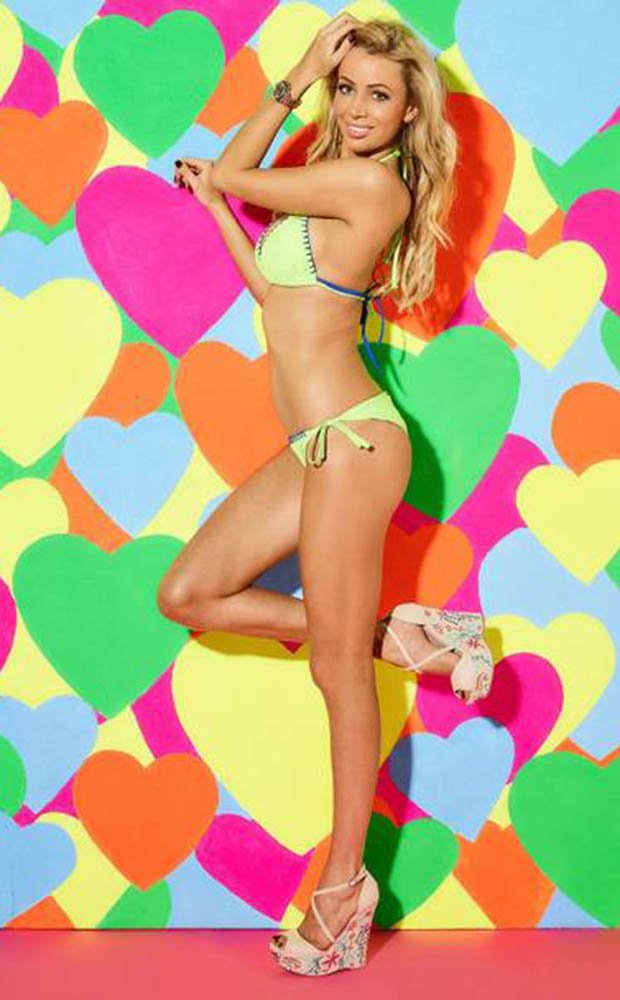 But sadly it looks unlikely that Olivia would go in as a contestant as the babe is loved up with her ex, footballer Bradley Dack.

After she rose to fame on the show, fans did get a bit more of Olivia as she starred on Celebs Go Dating, before reuniting with Bradley.

Who knows, hopefully, Olivia will return as a mentor…

11 naked wedding cakes to fall in love with