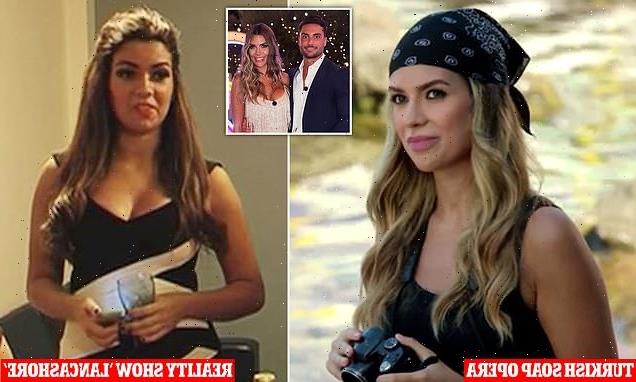 ‘He’s got a girlfriend… well that hasn’t stopped you before’: Love Island’s Ekin-Su looks unrecognisable as she’s accused of being a man-stealer in first reality TV stint 10 years ago

She became a household name after winning Love Island 2022 along with boyfriend Davide Saclimenti on Monday night.

But it turns out this is not the first time Ekin-Su Cülcüloğlu, 27, has looked for love on a reality show.

The Turkish actress, who hails from Essex once appeared on a VERY budget reality show production, called Lancashore, while studying at the University of Central Lancashire. 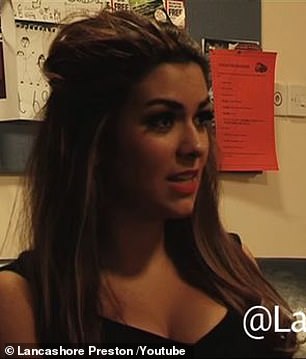 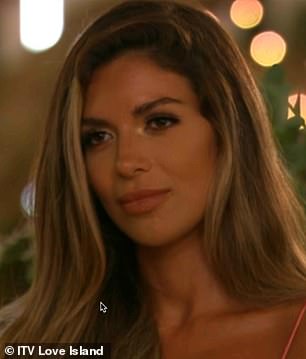 ‘He’s got a girlfriend… that hasn’t stopped you before’: Love Island’s Ekin-Su was unrecognisable as she was accused of being a man-stealer in reality TV stint 10 years ago, (left)

The TV show focused on a group of students living in Preston and Ekin-Su looked unrecognisable in a clip from the series.

In one scene saw Ekin-Su discussing a group of lads who were living upstairs, saying: ‘Are they hot? Because I’m single, so…’ while another scene saw her confess she fancied one of the men during a drinking game.

When asked about one boy in particular, Ekin-Su says: ‘No, he’s got a girlfriend, before a pal says: ‘Well that’s never stopped you before.’

Unreal: The Turkish actress, who hails from Essex appeared on the VERY budget reality show production, called Lancashore, while studying at the University of Central Lancashire 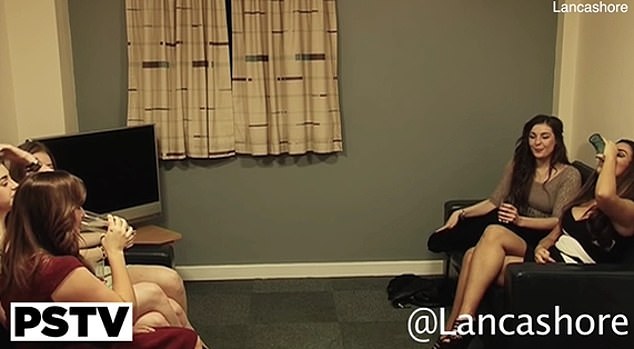 Now that is awkward: She could be seen downing her drink as her friend accused her of not minding if a man had a girlfriend in past situations 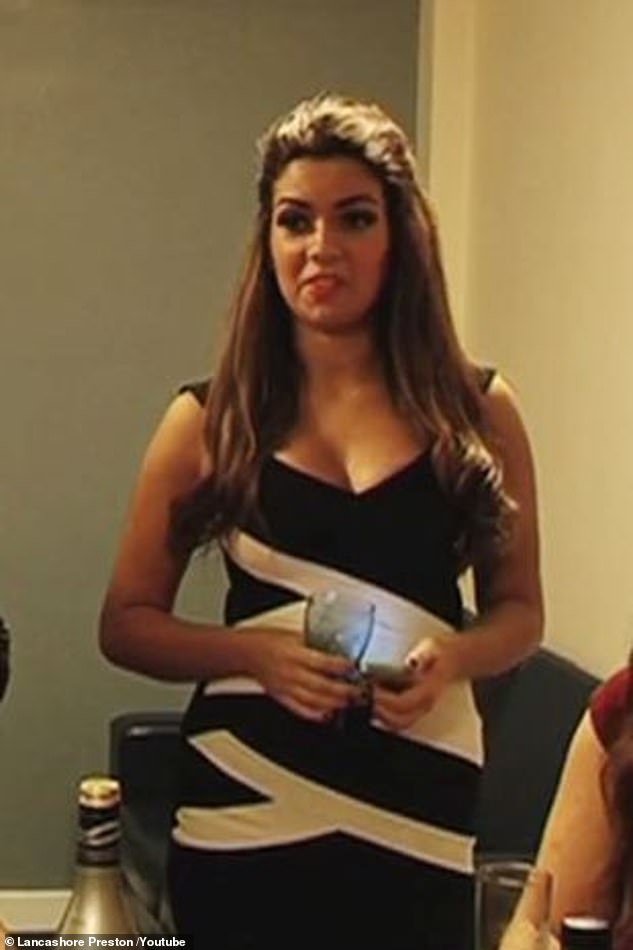 Spot the difference: Ekin looked quite different from her time in the Mallorcan villa

Ekin-Su then shoots her daggers and the other girl quickly backtracks, saying she was ‘just joking,’ before she drinks down her drink.

During the show, Ekin-Su went by the name Suzie Hazel, and the beauty is no stranger to using a stage name, having previously gone by Su Hayzel and Su Ekin.

In 2020, Ekin-Su then landed a role in the Turkish soap opera Kuzey Yildizi, which told the tale of a man who abandoned his fiancée for a new woman after going to university. 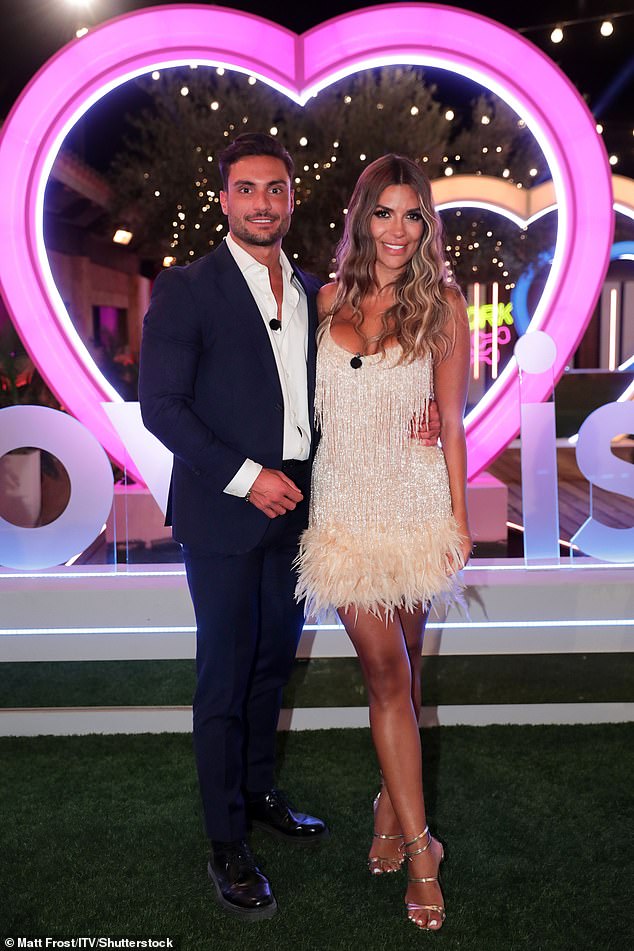 The champions: Ekin-Su pictured with her new boyfriend Davide Saclimenti who she won Love Island with

However, two decades later, karma hits when his wife leaves him and he is forced to go back to his hometown and the family who cut all ties with him.

In the soap, which translates to North Star in English, Ekin-Su starred as Işıl, a photographer from London, and her character ends up saying the life of leading character Kuzey, with clips from the show displaying her acting skills while speaking in fluent Turkish.

While on Love Island, Ekin-Su also revealed that she played a serial killer on a Turkish show, though it is not known whether this was in Kuzey Yildizi, or another series. 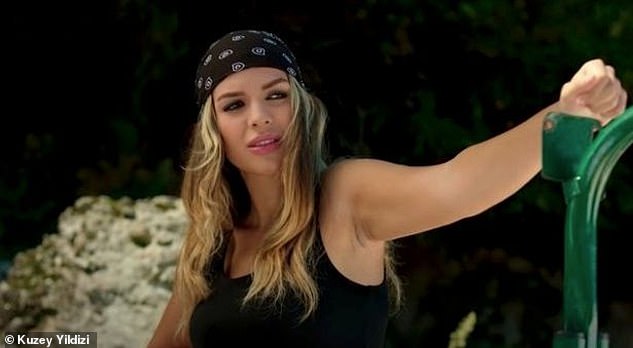 She’s done it all: In 2020, Ekin-Su then landed a role in the Turkish soap opera Kuzey Yildizi, which told of a man who abandoned his fiancée for a new woman after going to university