Love Island bombshell Maura Higgins was left devastated after the tragic death of her best friend two years ago. 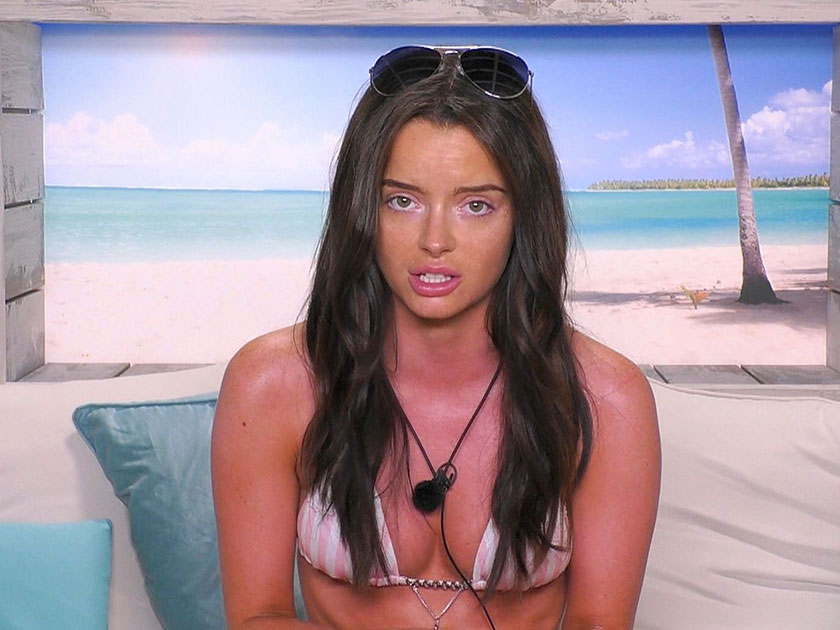 The Irish beauty’s pal Andrew Rowan was just 26-years-old when he was killed in a motorbike accident after his bike collided with three other cars in Co Athlone, Ireland, in 2017.

Maura’s mum Sharon has since revealed that her daughter visited Andrew’s grave just hours before she jetted off to Mallorca for her spot in the villa.

‘That was a very, very tough year for Maura. She really took that hard,’ Sharon told the Longford Leader.

‘She reckons he’s always going to be her angel. The last thing she did before she left for Love Island was visit Andrew’s grave to speak to him.’

Following his death, Maura paid an emotional tribute to her ‘best friend’ on Instagram, captioning a sweet image of her and Andrew: ‘Words will never ever explain the heartbreak my best-friend, my brother, my rock my world will never ever be the same without you. I Love you maddog.’

Words will never ever explain the heartbreak 💔 my best-friend, my brother, my rock 👫 my world will never ever be the same without you. I Love you maddog ❤ @andrewrowan110

Andrew’s other friend Becki said at the time of his death: ‘He was the most generous, fun-loving and caring person I’ve ever met. He would drop his whole life to make me happy.

‘We went everywhere together, he hated sitting around always wanted to be off having fun.’

Andrew’s death reportedly came in the same year Maura’s nine-year relationship ended, after she had moved to Dubai to pursue a modelling career.

Meanwhile, some Love Island fans are calling the show a fix after it was revealed she and Tommy Fury are looked after by the SAME management. 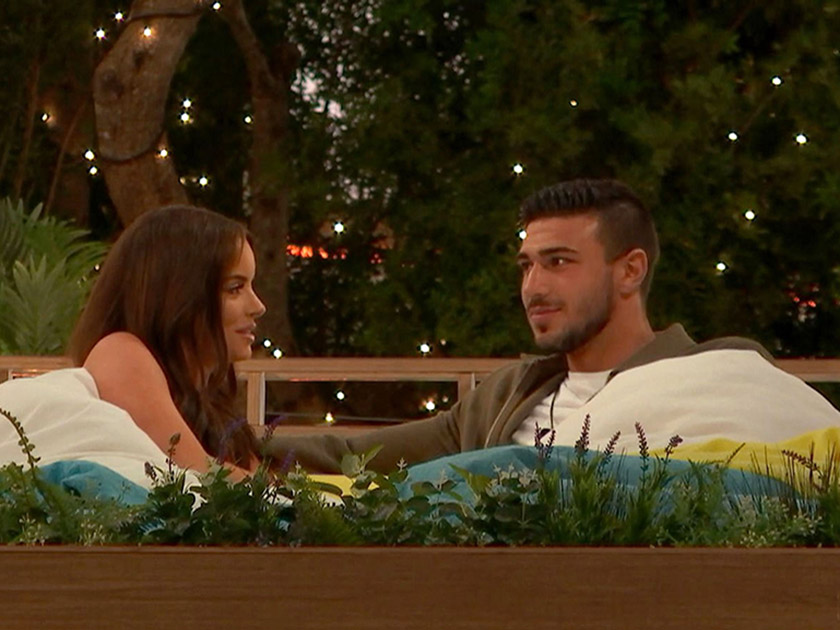 MORE: Love Island’s Maura Higgins looks SO different in drastic before and after snaps

The 28-year-old immediately set her sights on the boxer and made no secret of the fact they had a ‘connection’ much to the dismay of his current island partner, Molly Mae.

And while fans initially LOVED the drama – even claiming she had ‘single handedly saved the series’ – now they’re dubious as to whether Maura and Tommy’s connection is real.

‘The show is rigged. Maura and Tommy are under the same management. They’ve defo met before,‘ one fan of the show tweeted after noticing the pair are both represented by Off Limits Entertainment.