Singletons Georgia Steel and Wes Nelson have coupled up with each other for their latest venture to Majorca.

A year on since their Love Island debut, the pair have both had their fair share of failed romances.

However, it’s not holding them back, with the pair still jetting off to the island of love as they got cosy for their latest shoot.

The duo stripped down to their swimwear in true Love Island fashion as they cuddled up on the sand.

Georgia posed in her coral swimsuit as her long locks fell down to her waist while Wes opted for a pair of purple swim shorts.

Looking happier than ever to be back on their turf, Georgia and Wes turned into the ultimate power couple as they posed together on the beach.

While the pair were in the villa together last year, they didn’t couple up and just remained friends.

Wes coupled up with Laura Anderson before having his head turned by Megan Barton Hanson. 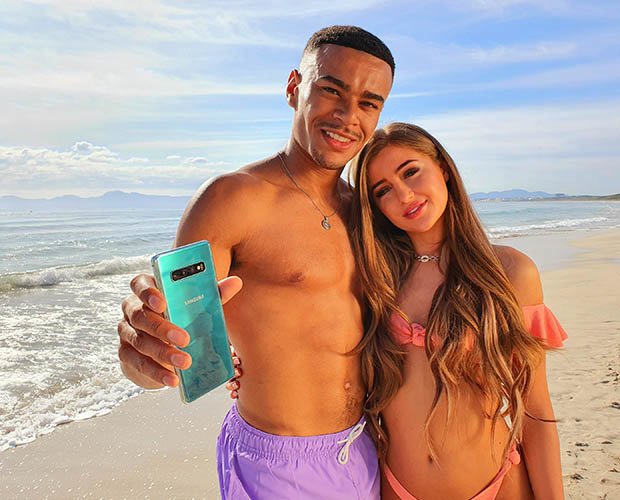 During Casa Amor, Georgia Steel lost her beau Josh Denzel as he coupled up with Kaz Crossley.

Georgia then went on to date Sam Bird, with the pair lasting a matter of months on the outside before they split.

Both Wes and Georgia have started relationships away from their villa romances, though they haven’t lasted.

However, it didn’t stop the singletons getting together and having fun as they reunited for sun, sea and sand. 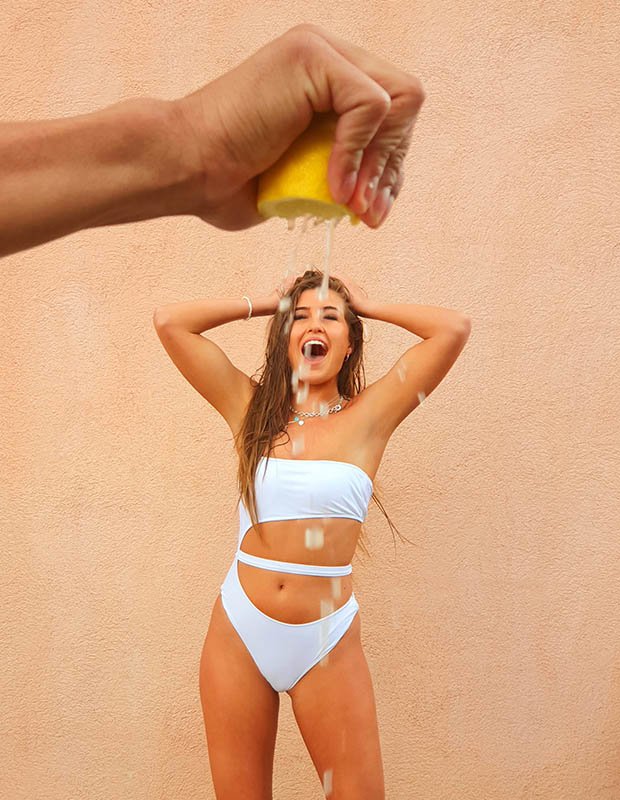 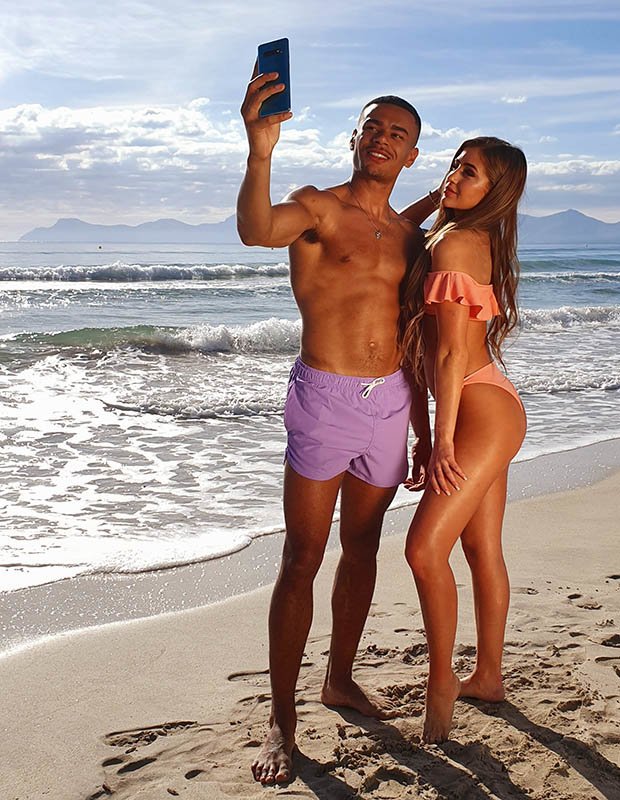 Both Georgia and Wes have gone on to work on their careers since leaving the villa, with Georgia appearing on Celebs Go Dating and Celebs on the Ranch, while Wes appeared on Dancing On Ice.

The new Islanders will be coupling up later this evening, with the show launching on ITV2 at 9pm.

The Samsung Galaxy S10, Galaxy S10+ and Galaxy S10e are available in stores and online now.