Fresh to her Heart Radio Breakfast Show job, Amanda Holden, 48, couldn’t hide her amusement this morning when her co-host Jamie Theakston, also 48, made a cheeky jibe about Esther McVey, 51, and Lorraine Kelly, 59. Making fun of the tension between the pair, which became evident on Monday’s Good Morning Britain, the DJ recapped the results from the Tory leadership race ballot. “Tory MPs Mark Harper, Andrea Leadsom and Esther McVey have all been knocked out of the Tory leadership race,” he told listeners.

“That sound you can hear in the background, that’s Lorraine Kelly,” he quipped, appearing to imply Lorraine would be entertained by the news.

In the background, Jamie’s co-star Amanda let out a snort of laughter at his joke.

Hosts Piers Morgan, 54, and Susanna Reid, 48, had just interviewed the politician when they cut to Lorraine to introduce what was coming up on her show later that morning.

When Susanna asked her if she remembered her former colleague from her days on GMTV, Lorraine relied bluntly: “Yes.” 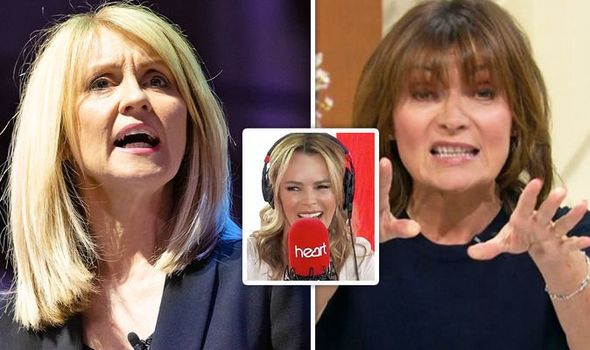 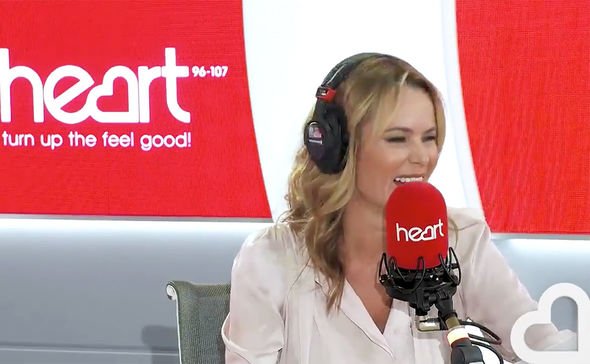 Laughing at the uncomfortable silence which followed, she proceeded to change the subject, soldiering on: “Yes, I do. Okay! Coming up after half past…”

However, after her monologue, Piers pressed her on the matter, quizzing: “So, you got on with Esther then, Lorraine?”

“Oooh, if looks could kill!” Piers exclaimed, picking up on the atmosphere.

Following Lorraine’s snub, Esther said during a Q&A at her leadership campaign launch that they used to “share a dressing room” during their time on GMTV together. 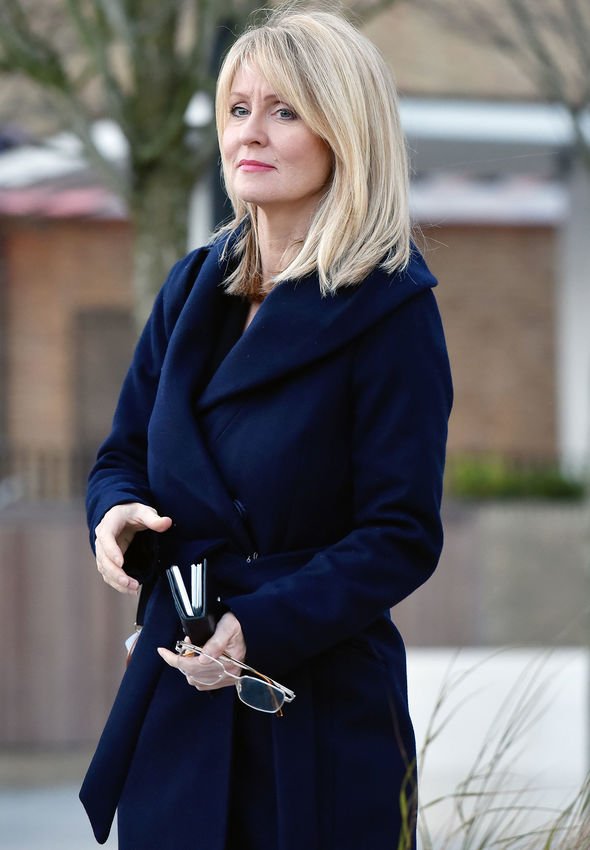 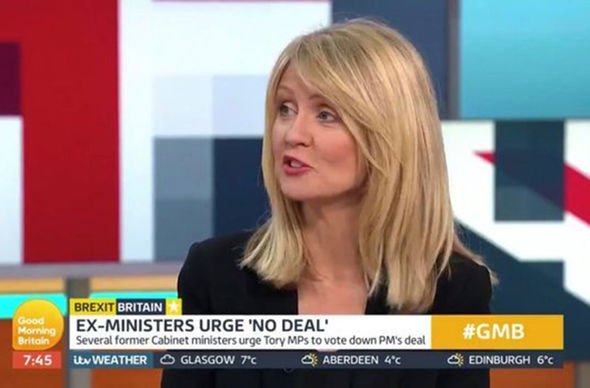 “She’s great, it was a great show and I can’t believe it. I think it’s 20 years since I did that show.

The drama escalated when Lorraine subsequently revealed she was “baffled” by Esther’s claim about being promoted over her, saying: “I had my own show since 1992 and I don’t think she joined until five years later? And, as far as sharing dressing rooms go, it wasn’t really like that!

“It’s not palatial like it is now. Back then it was just a little room which everybody shared that we went in and got ready in,” she said on GMB. “It wasn’t a dressing room.”

When Piers asked if they were friends on the show, Lorraine replied: “I’ll be genuinely honest with you, I don’t remember her being — it was such a long time ago, my show was totally separate from that show, so there was no interaction.”

Express.co.uk contacted a representative for Esther asking for comment.

Disney Is Moving Forward With a Full-Fledged Marvel Land, and It's Coming Soon