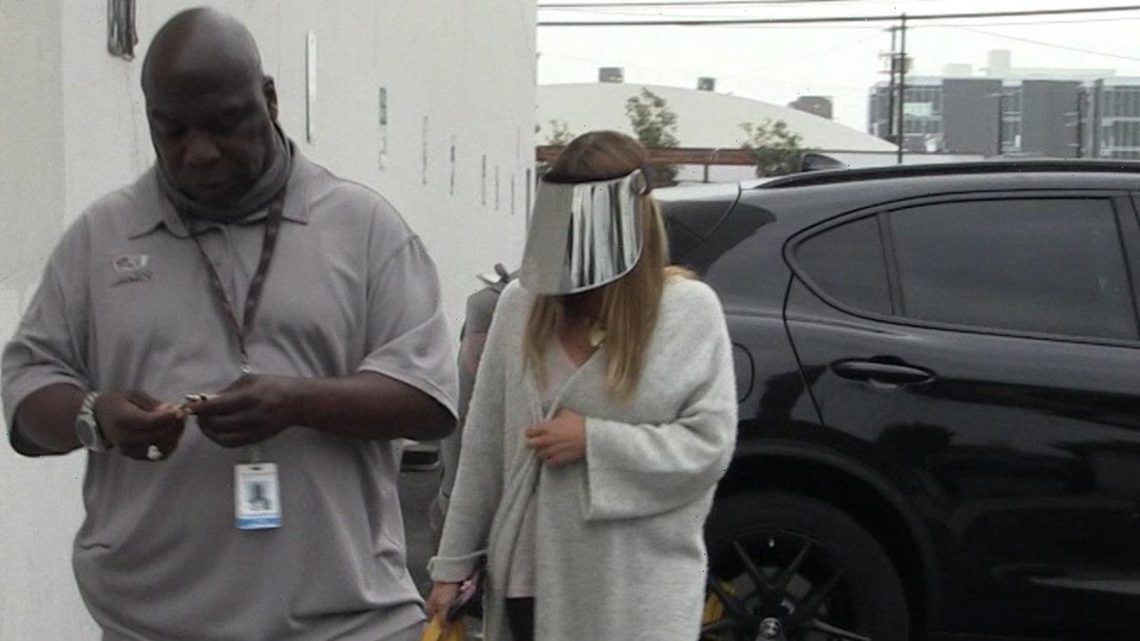 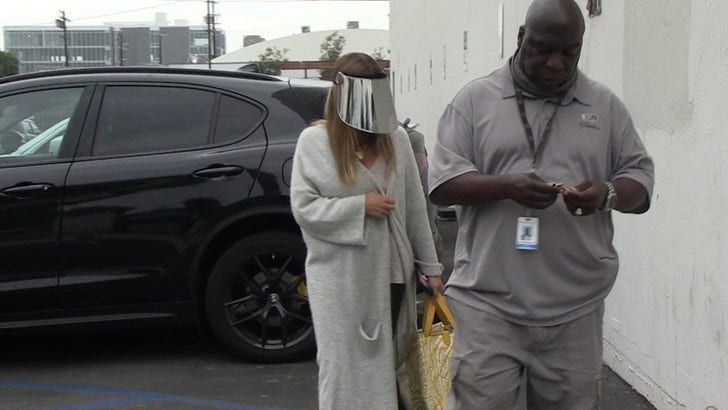 We’re about to find out if Olivia Jade‘s a real dancer … she’s joining the star-studded cast of “Dancing with the Stars.”

The daughter of Lori Loughlin and Mossimo Giannulli will be back into the public eye in a big way for season 30 of the popular celebrity dance competition. We were outside the rehearsal studio Tuesday and got a woman in a visor — who looked like Olivia — being escorted inside.

Though the official cast will not be announced until next week, we’ve confirmed the woman in the visor was, in fact, Olivia. It appears her partner will be Val Chmerkovskiy.

Jade — who was a big YouTube star well before she got embroiled in the college admissions controversy — will join the likes of JoJo Siwa, Kenya Moore, Olympic gymnast Suni Lee and many more celebs on the upcoming season.

JoJo’s making history as the first contestant to be part of a same-sex pairing, which she tells us will give her a leg up on the competition. We’re almost certain her partner will be Jenna Johnson.

DWTS is clearly tryin’ to young up its audience.

It's Time to Leave the Term 'Pregnancy Brain' Behind