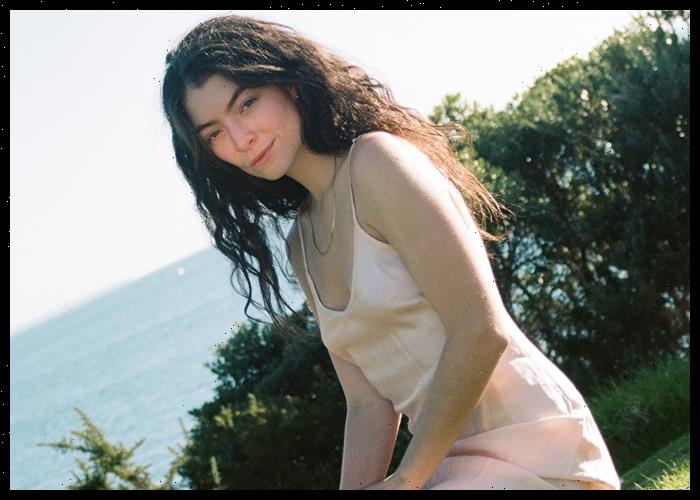 Superstar singer Lorde is among the nominees for the inaugural Rolling Stone New Zealand Awards.

Lorde, Benee, and Broods have each received two nominations for the Rolling Stone New Zealand Awards, which are set to take place this August in Auckland.

Lorde has been nominated for best single for her hit song “Solar Power.” The pop star is also up for the Rolling Stone Global Award, for which she has to compete against Benee, Six60, L.A.B, Crowded House and Broods.

“There has never been a more exciting time to celebrate Kiwi music. New Zealand is a hotbed for global export talent and that’s been proven time and time again as NZ artists punch well above their weight on the global stage,” said Poppy Reid, editor-in-chief of The Brag Media, publisher of Rolling Stone Australia and New Zealand.

Four categories will be presented — best record, best single, best new artist and the global award — with the winners announced August 31 during an invite-only party at the Glasshouse.