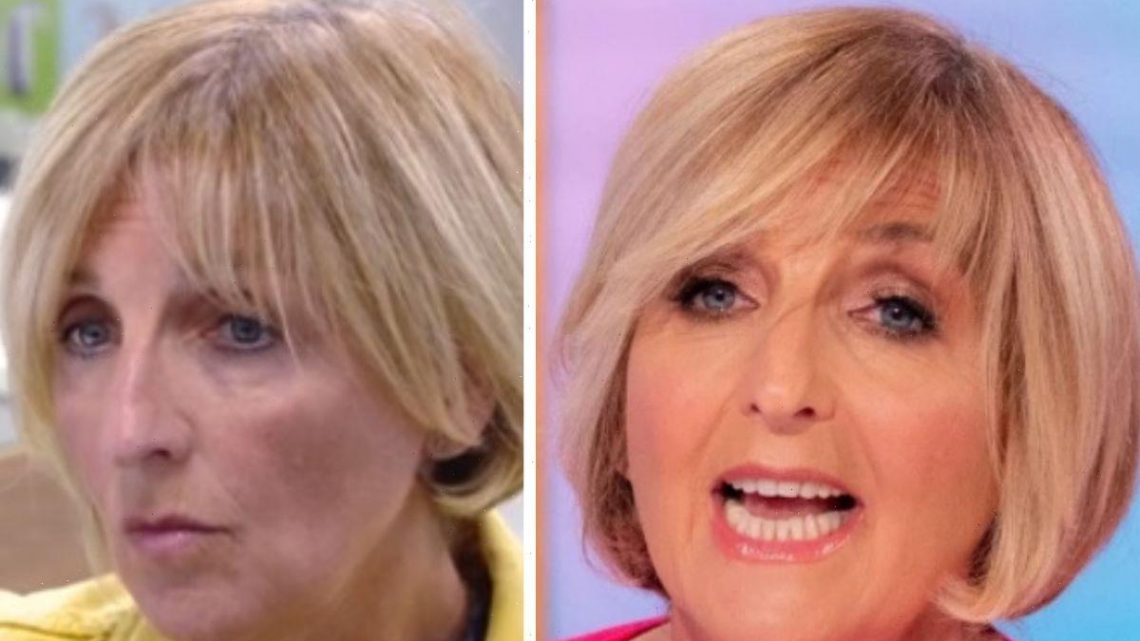 Kaye Adams is told she needs hearings aids in both ears

Kaye Adams, 59, finally plucked up the courage to get a hearing test, admitting that she no longer wanted to be a “standing joke” in the eyes of her children. The Loose Women presenter knew she had been “struggling” but was shocked to discover that she now needed a hearing aid fitted in both of her ears, a process which she documented on her Instagram Stories.

“I’m a standing joke with my children, who just won’t repeat things anymore,” she lamented.

“They are impatient with me. Although you laugh that off, it is now beginning to get to me because I think I’m really missing things and I don’t want to be a standing joke.”

The star made the revelation that she had been secretly struggling for five years or more but had continued to make “excuses” before realising something had to be done.

ITV panellist Kaye opened up on her ordeal during an episode of the show, admitting that the diagnosis had come as a “shock” to her.

READ NOW: Kenneth More open on infidelity in marriage: ‘I was a terrible flirt’ 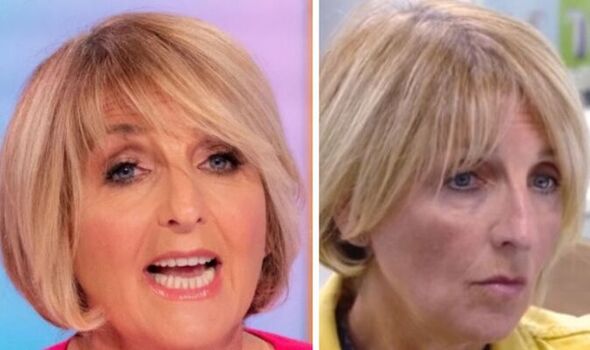 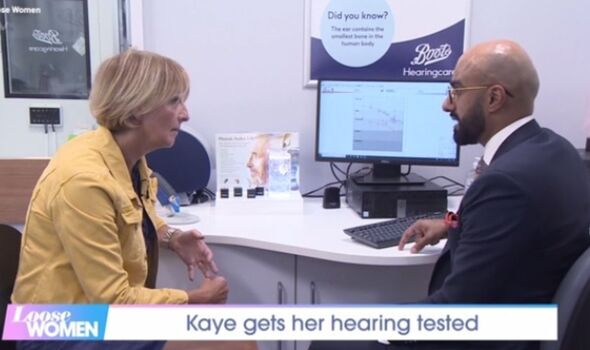 She revealed that she was losing the ability to hear in her left ear due to natural deterioration.

However, she also had a fault in the right one, preventing sounds that entered it from reaching the inner ear canal.

Kaye has now given fans a personal insight into her ordeal by posting footage of herself getting her hearing aids fitted.

Trying to see the silver lining in the situation, she joked: “Never thought I’d say I enjoyed an ear test, but @ferazashraf made it easy and painless.” 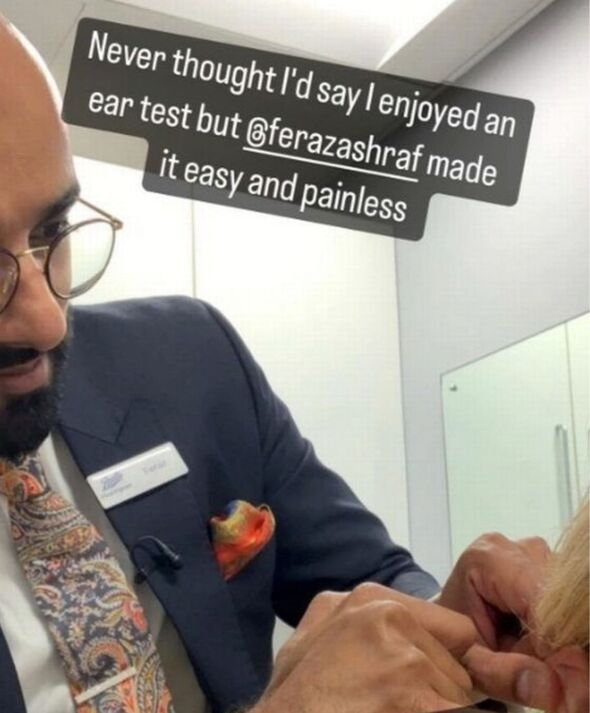 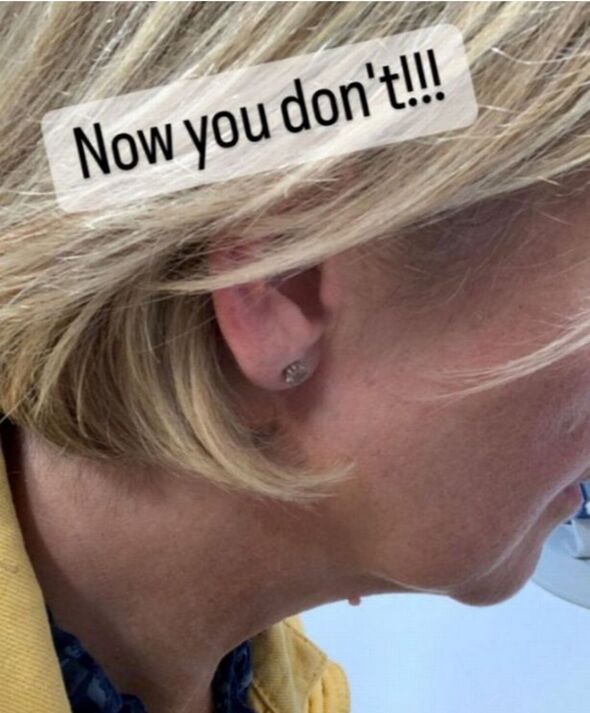 “Have to admit, though, this diagnosis was a shock,” she confessed to her 134,000 followers.

Though she avoided taking the much-needed test for five years, this isn’t the first time Kaye has delayed facing the truth about a tricky topic.

She has also revealed that she lied to her daughter about her real age for more than a decade before coming clean.

Charlie, now 20, had been told that her mum was ten years younger than she really was.

“It’s pathetic, but I lopped off ten years and merrily lied away, including a fake date of birth which I had off pat,” she confessed.

“By the time she got to around 12, I was beginning to feel uncomfortable, so I broke the truth to her in a coffee shop,” she told the Mirror.

She added that the experience was “a lot more traumatic than I thought it would be”.

Meanwhile, Kaye took to social media to raise awareness with other TV personalities bringing the health condition to the mainstream with the likes of Strictly winner Rose Ayling-Ellis.

The star broke records when she entered the show with her cochlear implant in her right ear.

“I have a super power, I was born deaf. It doesn’t define me,” she has told the world.

“It’s part of who I am that makes me special and unique.”

Hundreds of thousands of broadband customers face £24 bill hike – are you one of them? | The Sun