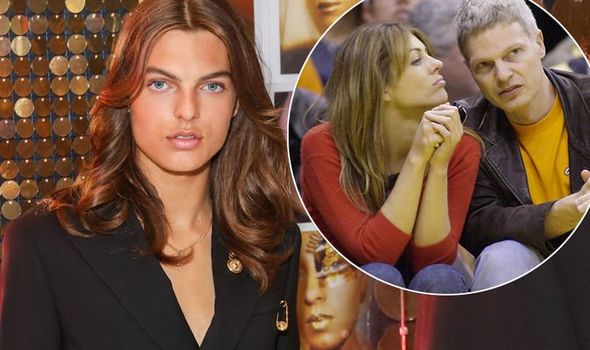 Elizabeth Hurley’s son Damian, 18, took to social media yesterday to share a video with his 72,200 Instagram followers. The short clip simply showed the blue sky through trees and was posted hours before the death of his father – Steve Bing – emerged.

Damian, who lives with his model mother in the UK countryside, shared his post at approximately 4pm UK time.

Shortly after, reports started to emerge that the American buisness man had died in a suspected suicide in Los Angeles.

The film producer, who was best known for writing Kangaroo Jack, died at the age of 55 on Monday at 1.10pm.

It has been reported that he died after taking his own life. 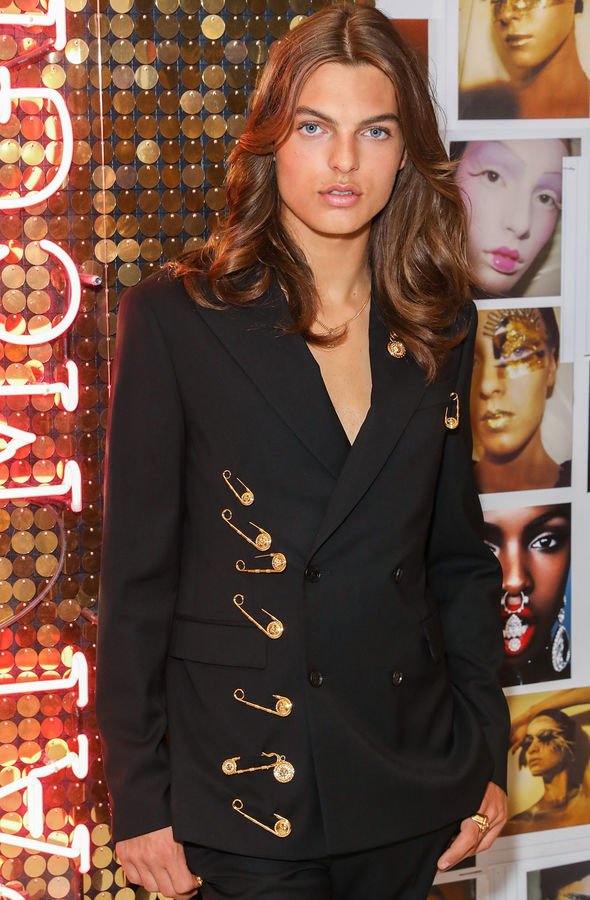 The couple dated on and off for 18 months and Liz went on to conceive their son.

Damian was born in 2002 and grew up in Gloucester with his mother and her then-husband Arun Nayar.

He has an impressive list of godfathers who include Hugh Grant, David Beckham, Dean Leary and Sir Elton John. 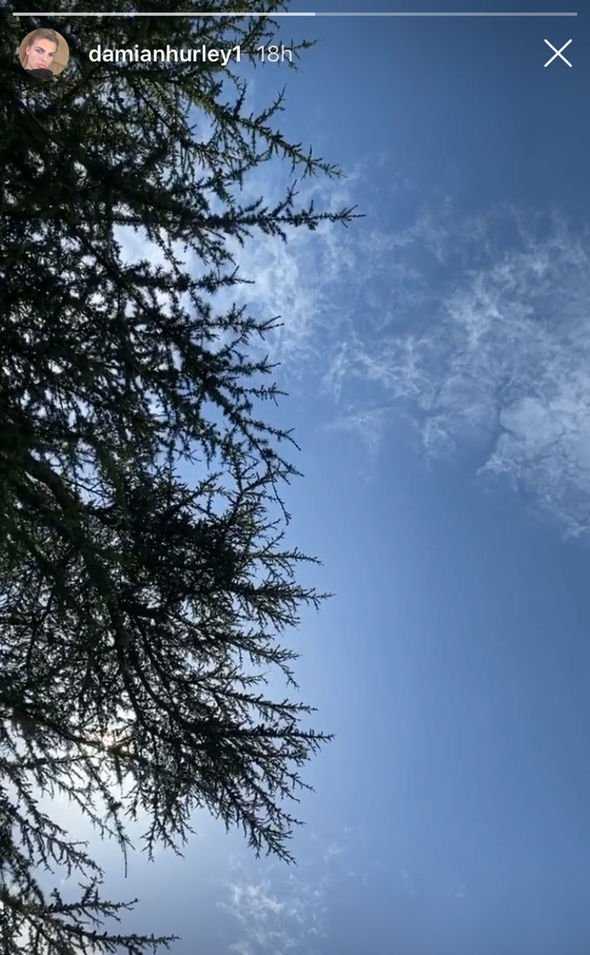 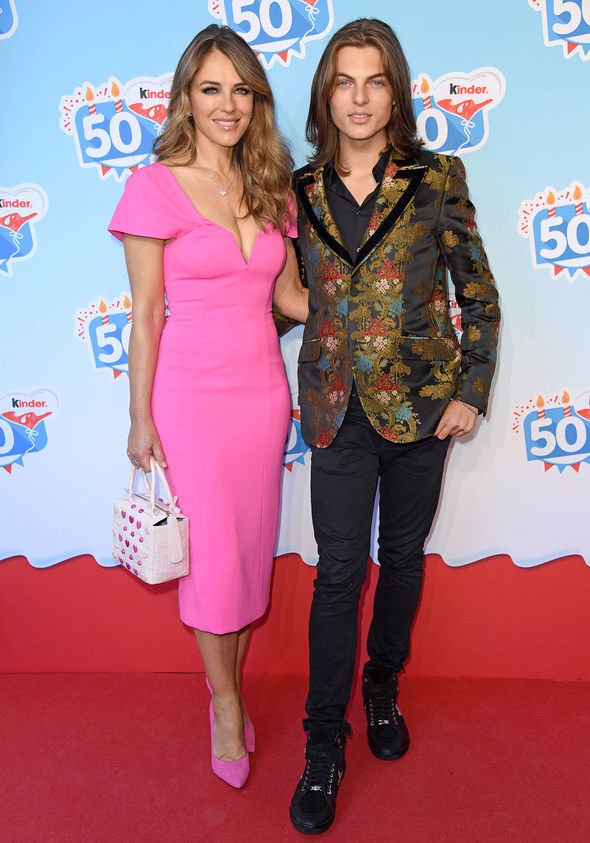 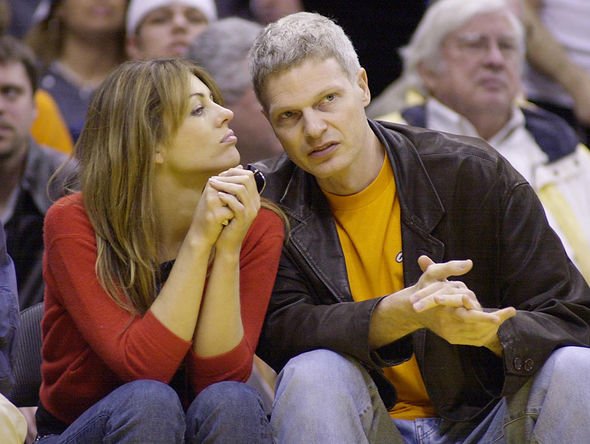 Steve was the founder of Shangri-La Entertainment, which had a variety of interests in property construction, entertainment and music.

At the age of 18, he inherited an estimated $600 million from his grandfather Leo S. Bing, who had made his money in the 1920s in New York real estate.

He is reported to have invested over $80 million in the animated film The Polar Express during his career in Hollywood.

The film, starring the voice of Tom Hanks, went on to earn $285 million around the world.

Back in 2012, he donated a portion of his wealth to Bill Gates and Warren Buffett’s Giving Pledge.

The campaign encouraged wealthy people to contribute towards philanthropic causes.

For confidential support call the Samaritans in the UK on 116 123 or visit a local Samaritans branch.

The best Kardashian fights ever – from punch ups, to shockingly catty put downs