Home » Celebrities » Liu Yifei in an epic Elie Saab gown at the ‘Mulan’ premiere: stunning or too much? Liu Yifei in an epic Elie Saab gown at the ‘Mulan’ premiere: stunning or too much? 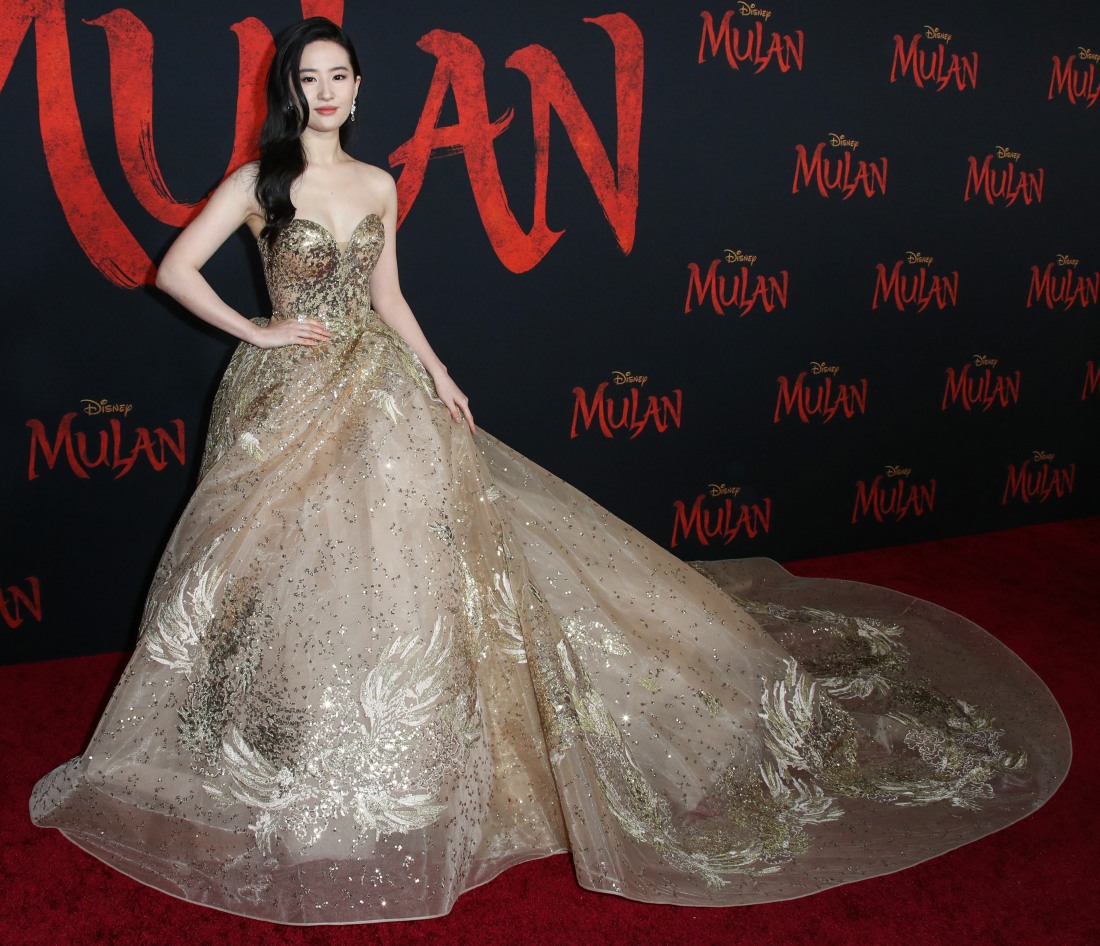 Here are some photos from last night’s Mulan premiere, which is… I think appropriately hyped, right? I’ve seen a lot of hype pieces for the live-action version, but it doesn’t feel like Disney is oversaturating the market with Mulan stuff. Maybe they’ve learned how to balance it. Or maybe everything just feels subdued these days because of the ‘rona. No matter how popular Mulan could have been, I suspect that the box office will suffer just because people don’t want to go OUT right now to see movies. Still, the star of the live-action movie decided to roll out the red carpet for herself. Liu Yifei wore this absolutely huge, epic Elie Saab gown to the premiere. The dress is gorgeous and completely appropriate. 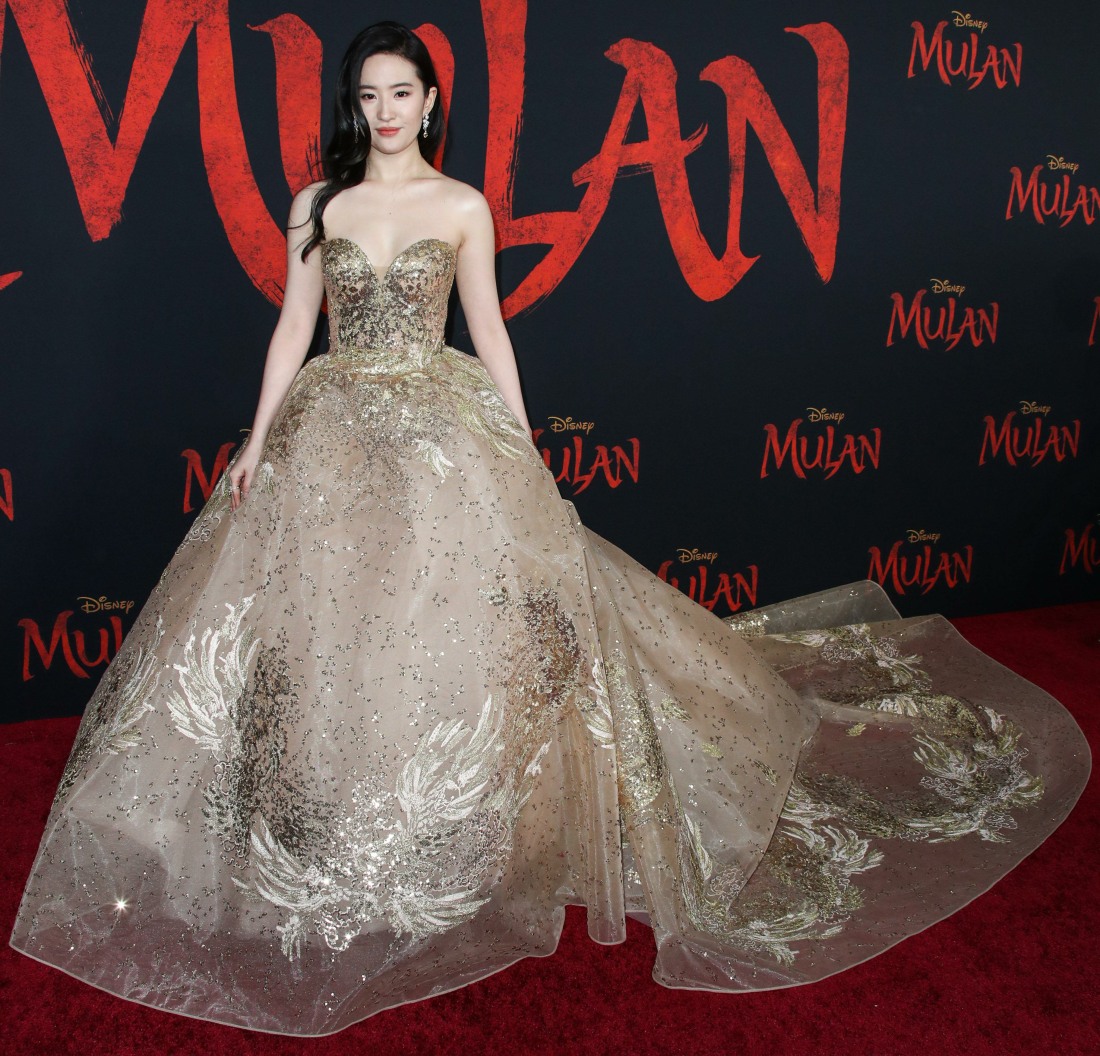 OG Mulan – aka the voice of Mulan in the animated ‘90s movie – Ming-Na Wen also attended the premiere. She also went big and she looks absolutely gorgeous. This immortal vampire is 56 years old, can you believe it? 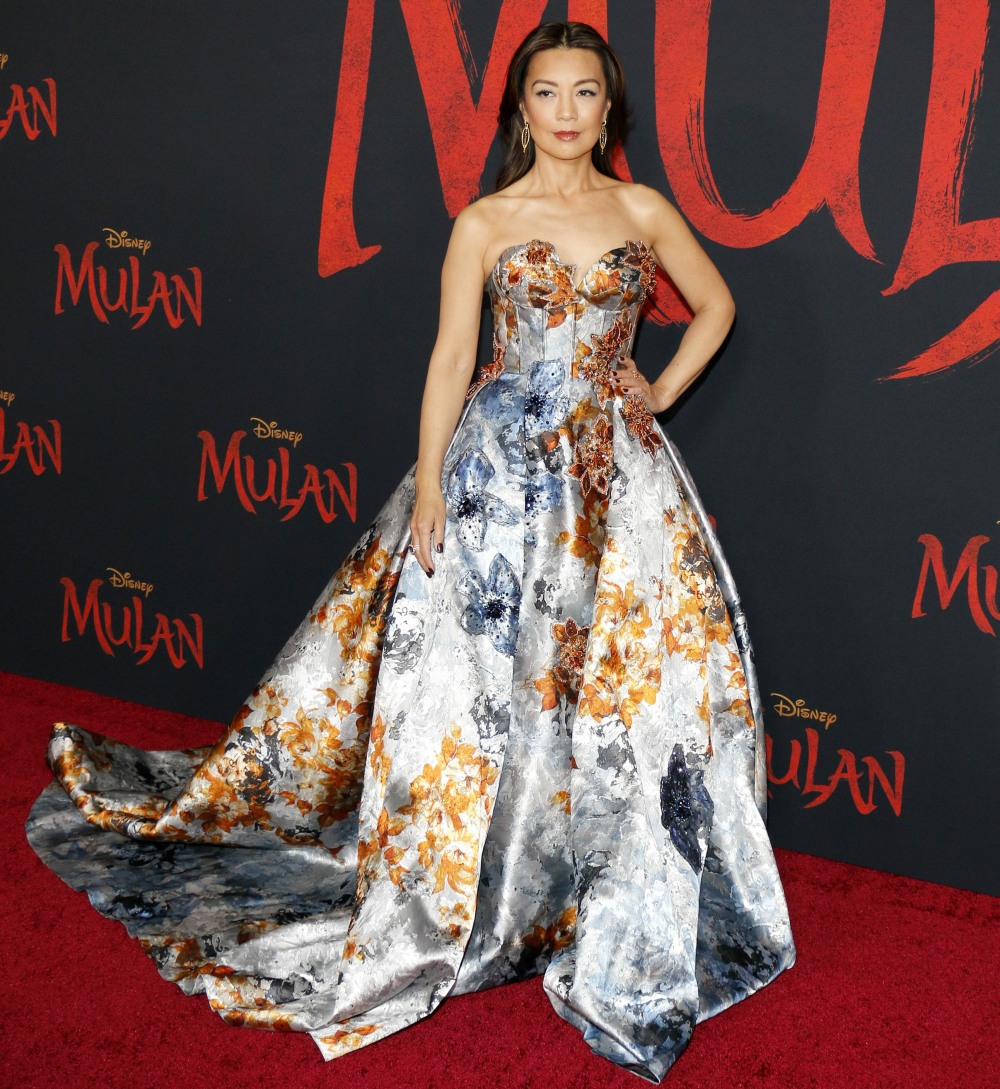 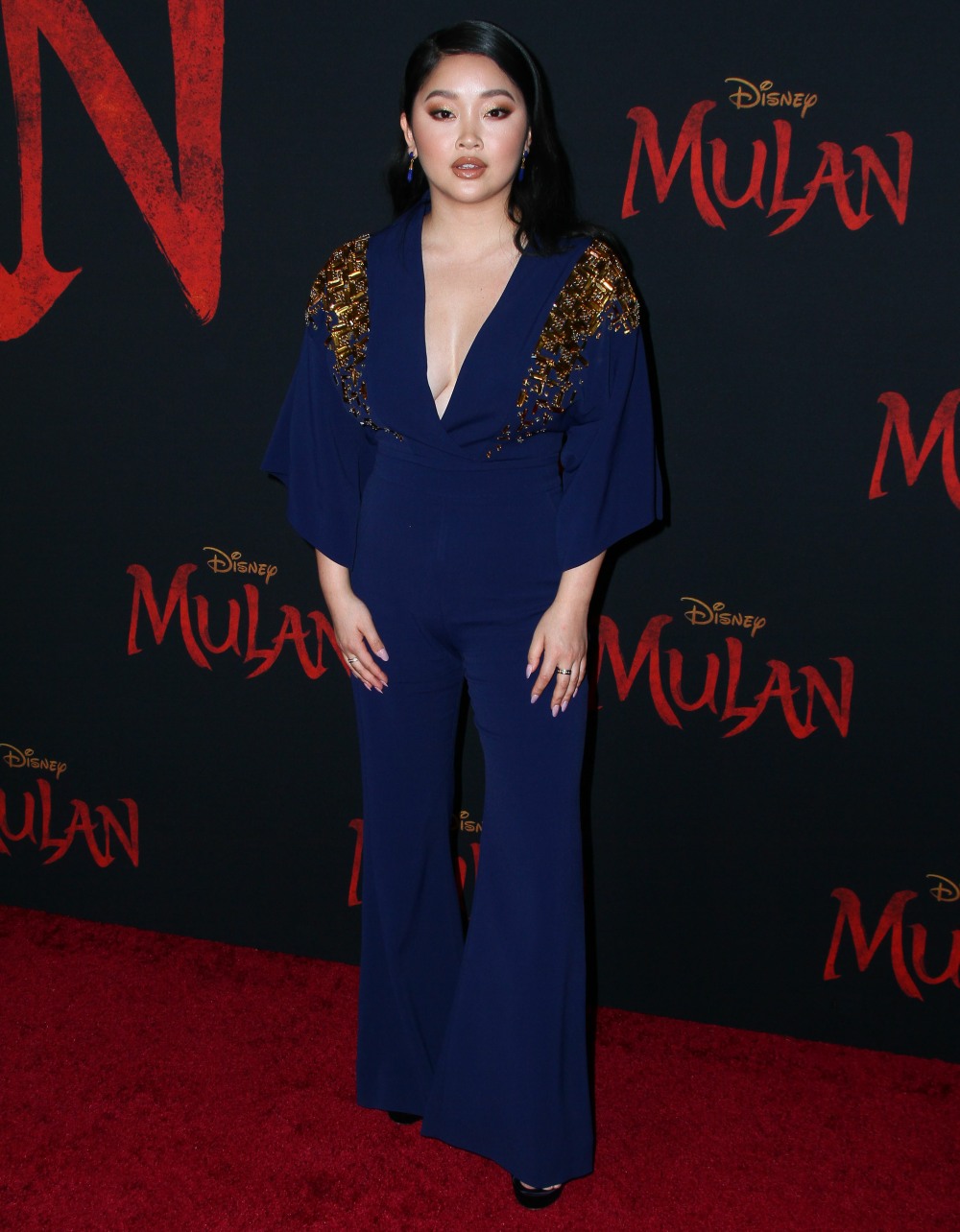 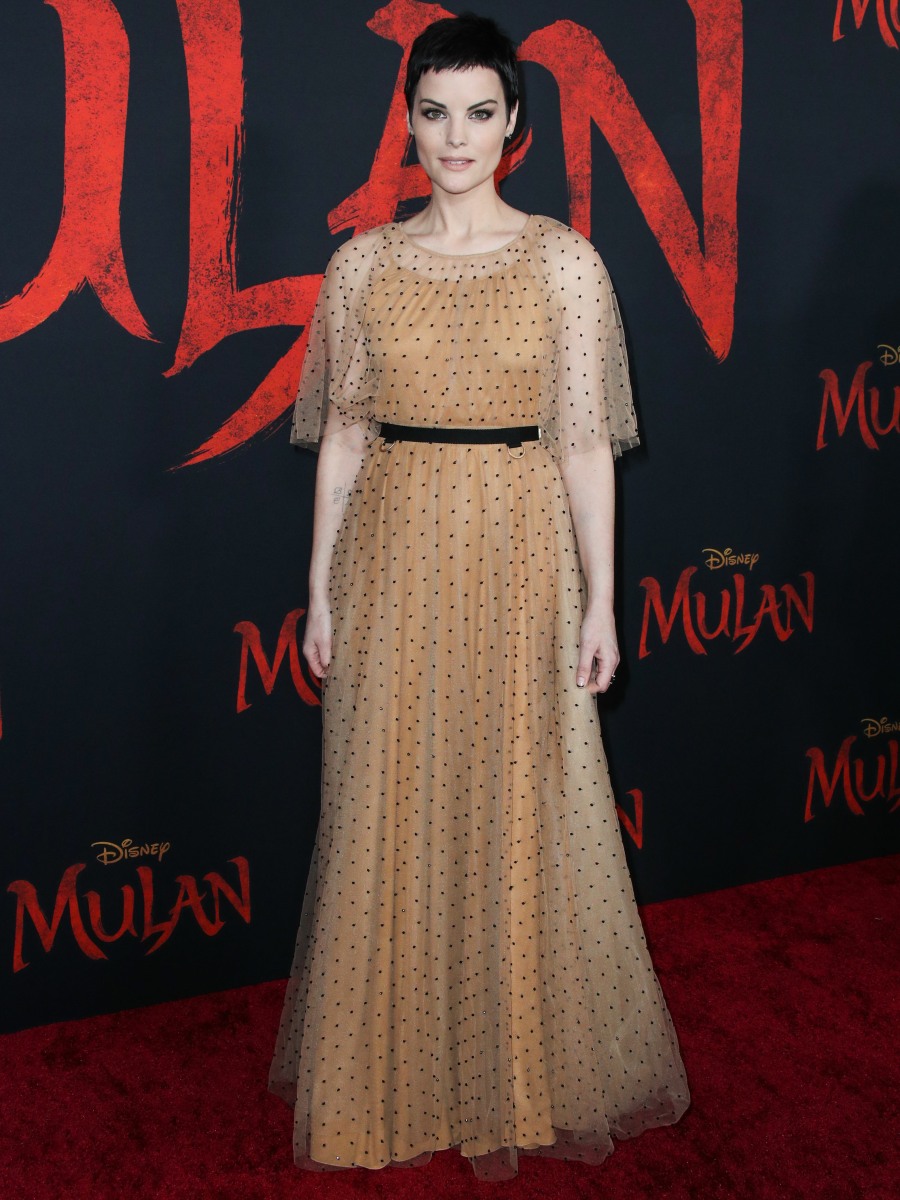 Christina Aguilera was there. She sings “Loyal Brave True” for the soundtrack. You think Aguilera will perform at the Oscars next year? 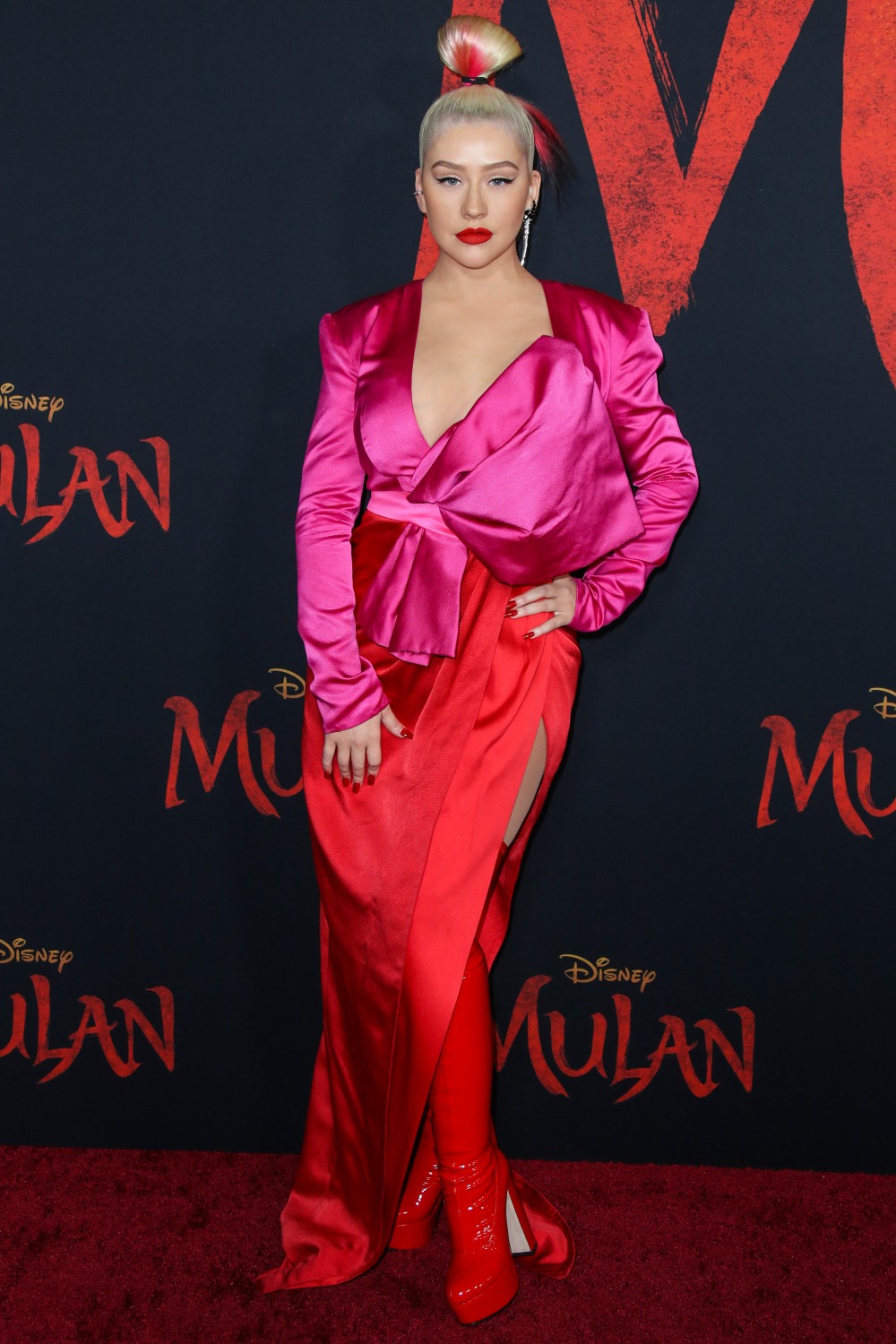 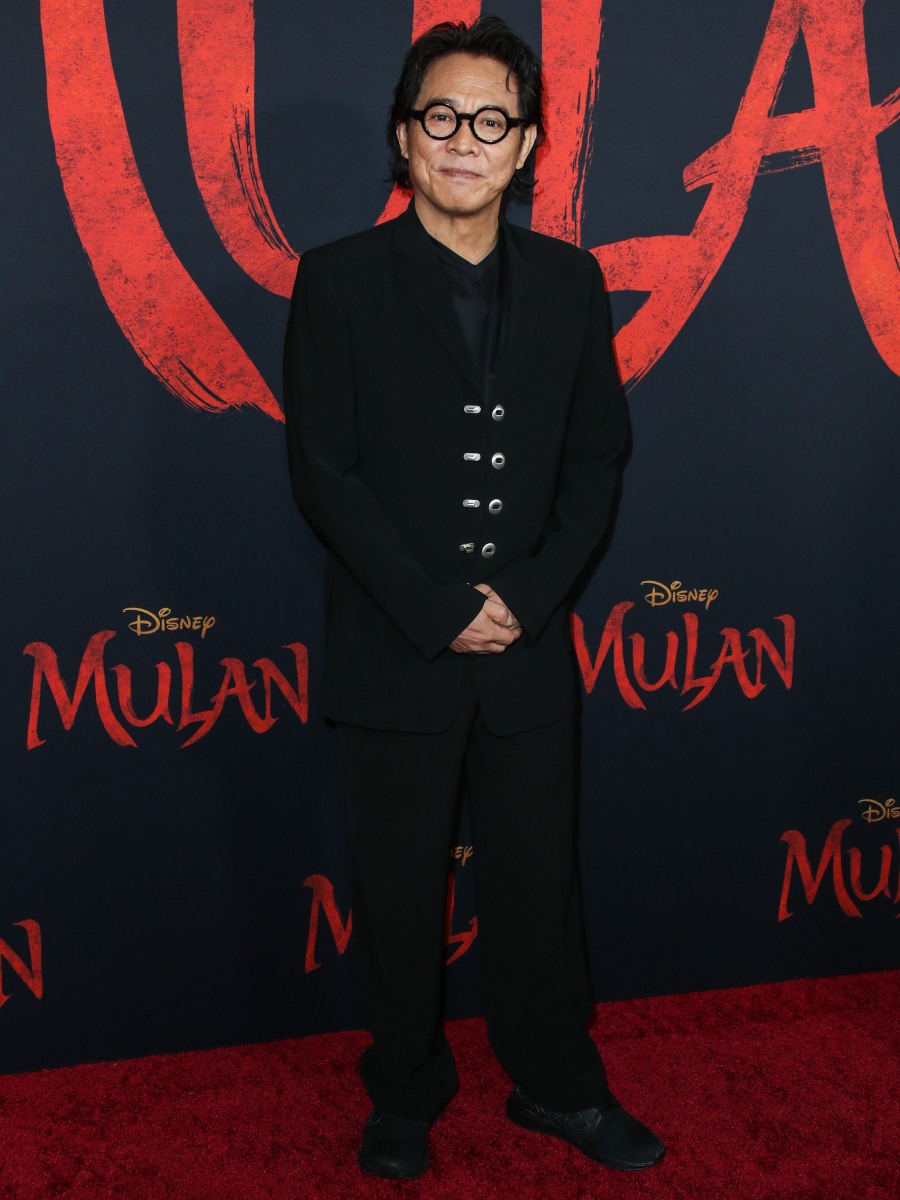 How to Increase Your Creatine Intake