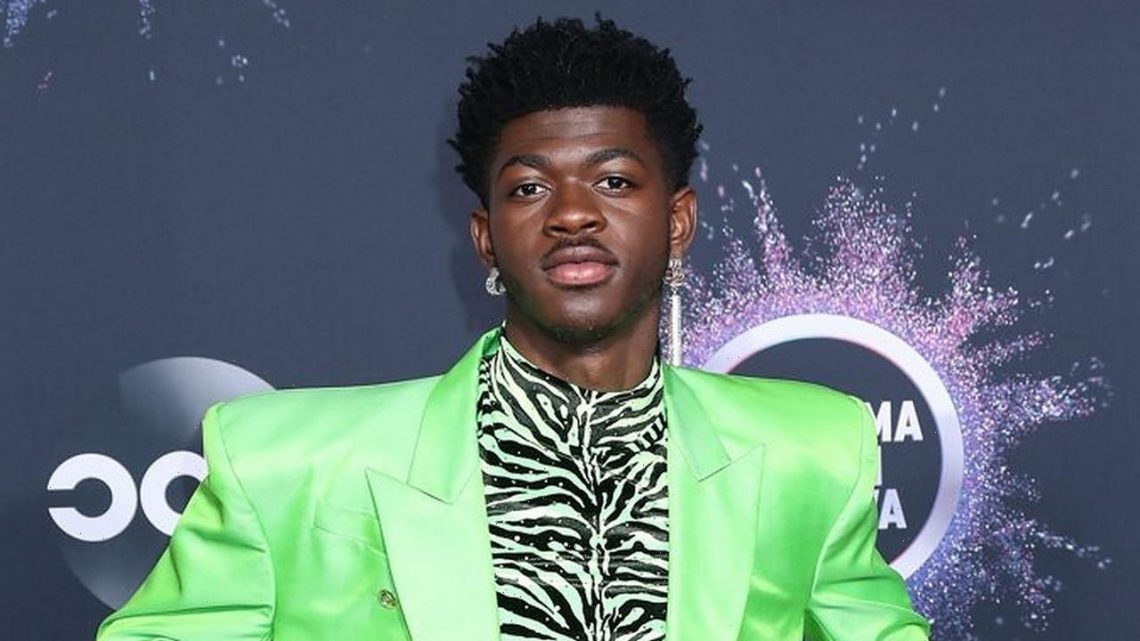 Lil Nas X Explains Why Coming Out Was Scary for Him

The ‘Montero (Call Me by Your Name)’ hitmaker admits he was initially afraid of the public’s judgment as he talks about breaking barrier as a LGBTQ artist.

AceShowbiz –Lil Nas X was “afraid” of coming out as gay fearing “judgement” and “ridicule” from the world.

The “Old Town Road” hitmaker came out in June 2019, and has now admitted he was terrified of telling the world he is gay but knew he had to “stand in (his) truth” for the sake of all the other young people like him.

And Nas X – whose real name is Montero Hill – said he hopes society reaches a point where it is “no longer ground-breaking” for LGBTQ artists to find success.

Speaking as he was honoured at the Native Son Awards, he said, “Some people say I am pushing an agenda, and I am. It’s called liberation.”

“There’s no road map when you’re the first to break a barrier, and I hope that one day it’s no longer ground-breaking for queer artists to find mainstream success…. Until that day comes, there’s work to do and I will continue to do my part.”

When Nas X released his single, “Montero (Call Me by Your Name)”, it was accompanied by a note written to his 14-year-old self, in which he shared he initially feared he would have to be “straight passing” if he wanted to continue his career.