Liam Payne, 25, appeared to be in high spirits as he was seen leaving London hotspot, The Chiltern Firehouse, with a group of friends last night. The Strip That Down hitmaker showed off his sense of style during the outing in a black floral printed shirt paired with dark denim jeans. He completed the casual look with a pair of fresh white trainers and accessorised with a watch around his wrist. The star was spotted leaving the restaurant alongside his pals as they headed towards a car together.

Earlier in the evening, Liam surprised fans with an appearance on stage at the O2 Arena as part of Rita Ora’s tour, where the pair performed their sultry duet For You from 50 Shades Freed.

The former One Direction band member’s night out comes after reports suggested his alleged romance with iconic British model Naomi Campbell, 49, had come to an end.

Sources previously claimed the stars had been enjoying “intimate” time together.

They were also seen posting flirty messages on each other’s social media pages, with Liam praising Naomi as “Perfection in a person…” in response to one of her photos.

However, an insider recently told The Sun the supermodel is now “bored” of the singer.

They explained: “She’s just not into Liam any more. Quite simply, she got a bit bored.” 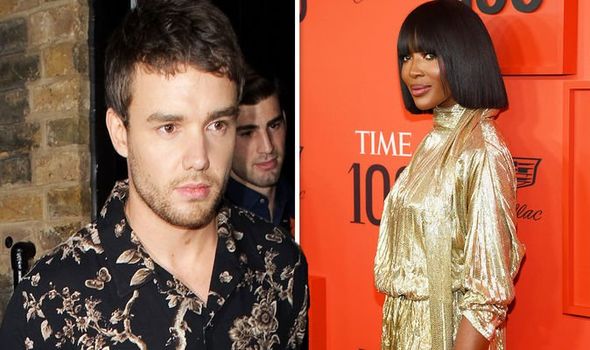 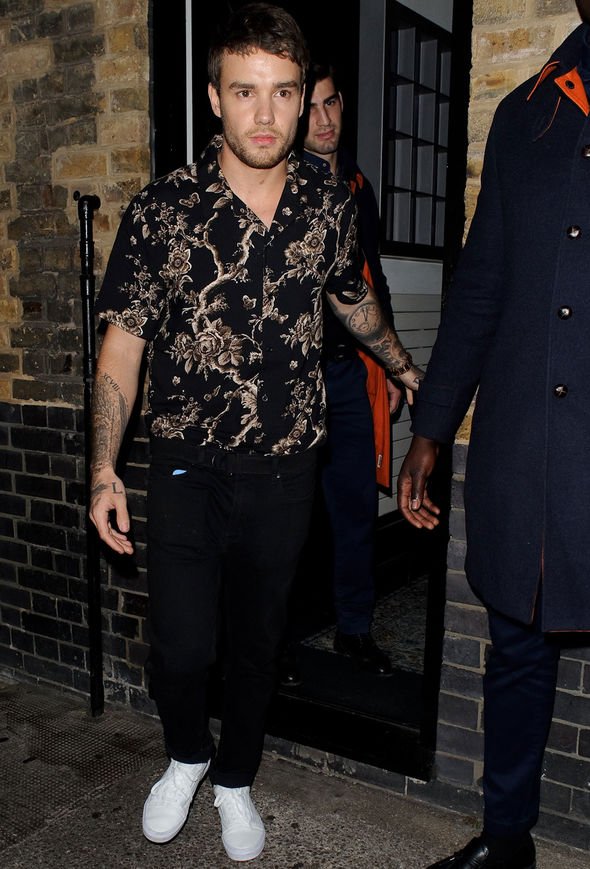 The source also told the publication Liam was “more keen” in their relationship than Naomi was and became “slightly needy.”

They then implied Naomi never believed that her and Liam were an official item.

Fortunately, another source told The Mirror the duo are planning on maintaining a friendship after their split, revealing: “They are going to stay friends – there are no hard feelings with either of them.”

Liam or Naomi did not confirm or deny they were ever dating.

The model also avoided questions about Liam during her appearance on the Jonathan Ross show last month. 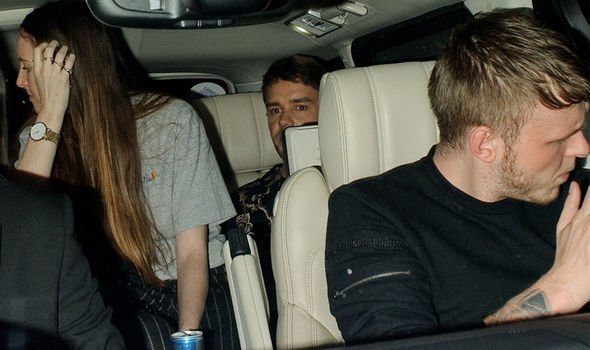 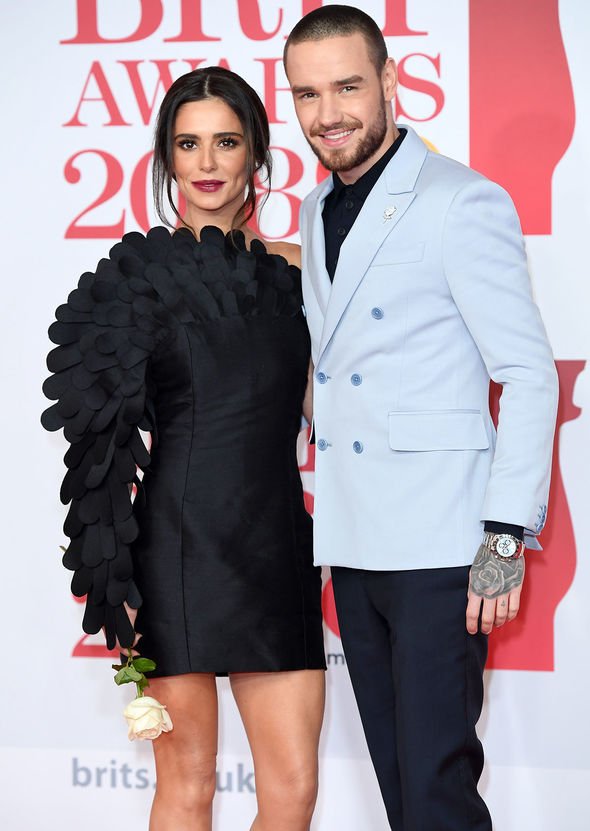 When Jonathan, 58, asked if she was dating Liam, she informed the host: “I never discuss my personal life.

“I mean, it’s crazy it’s like one day it’s one person, the next day it’s another.

“Who is tomorrow? That’s what I want to know… For me I laugh. The stories are incredible, it’s humorous… I just get on with my life.”

Before his reported romance with Naomi, Liam was in a relationship with Cheryl, 35, for two years.

The pair got together in 2016 and Cheryl gave birth to their son Bear the following year.

They announced their separation with official statements back in June last year on Twitter.

My tall, sexy and handsome 'perfect man' has turned out to be a mummy's boy
Entertainment