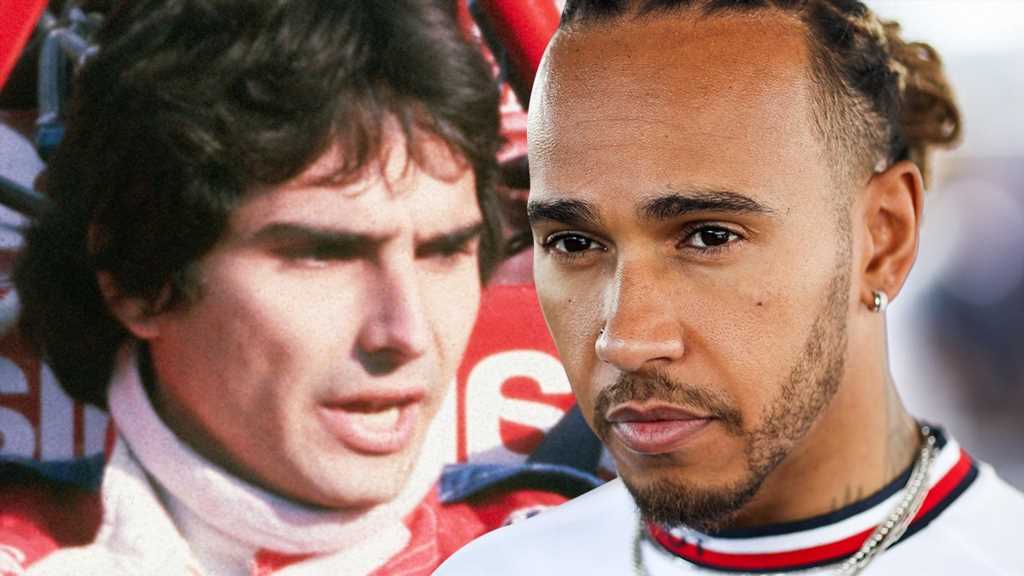 Lewis Hamilton is demanding change after former champion Nelson Piquet called him the n-word in an interview last year … saying racism of any kind has no place in Formula 1.

Piquet — a Brazilian F1 legend who won titles in 1981, 1983 and 1987 — made the comments while discussing an accident in the first lap of the 2021 Silverstone Grand Prix … when Hamilton made contact with Max Verstappen, leading the Red Bull driver to lose control and crash into the wall.

According to CNN Brazil, 69-year-old Piquet referred to Hamilton as a “little n*****” while speaking with Motorsports Talk … adding, “The little black guy put the car in and left because there was no way to pass two cars on that corner.”

FYI — Piquet’s daughter, Kelly, is in a relationship with Verstappen. 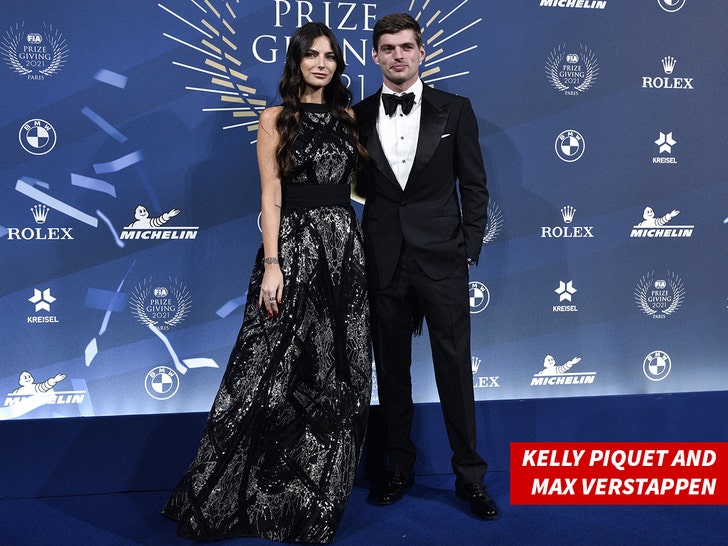 While the comment was made last year, it is just now gaining attention … which led the Mercedes superstar to condemn the racist comment.

“It’s more than language,” Lewis tweeted minutes ago. “These archaic mindsets need to change and have no place in our sport. I’ve been surrounded by these attitudes and targeted my whole life.”

“There has been plenty of time to learn. Time has come for action.”

Hamilton, 37, also tweeted a response in Portuguese … saying, “Vamos focar em mudar a mentalidade” … which translates to “Let’s focus on changing the mindset.” 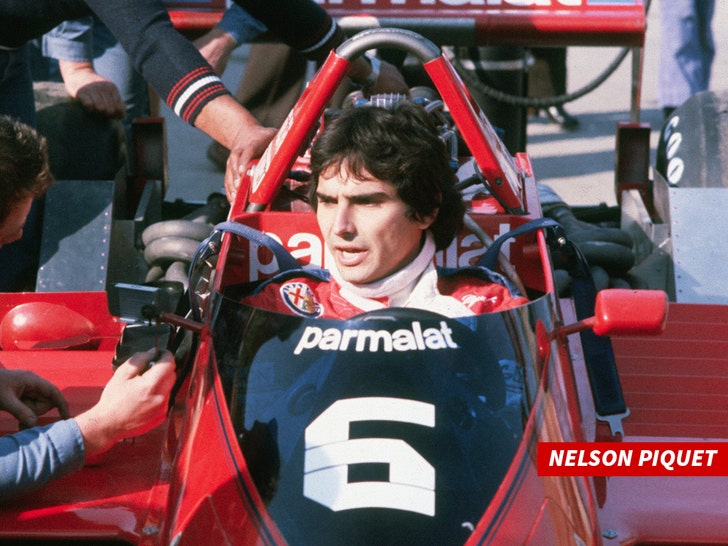 The F1 world is now showing support for Hamilton … with the sport’s governing body releasing a statement Tuesday morning.

“The FIA strongly condemns any racist or discriminatory language and behavior, which have no place in sport or wider society.”

“We express our solidarity with Lewis Hamilton and fully support his commitment to equality, diversity and inclusion in motorsport.”

F1 also addressed the comment … saying, “Discriminatory or racist language is unacceptable in any form and has no part in society.”

“Lewis is an incredible ambassador for our sport and deserves respect. His tireless efforts to increase diversity and inclusion are a lesson to many and something we are committed to at F1.” 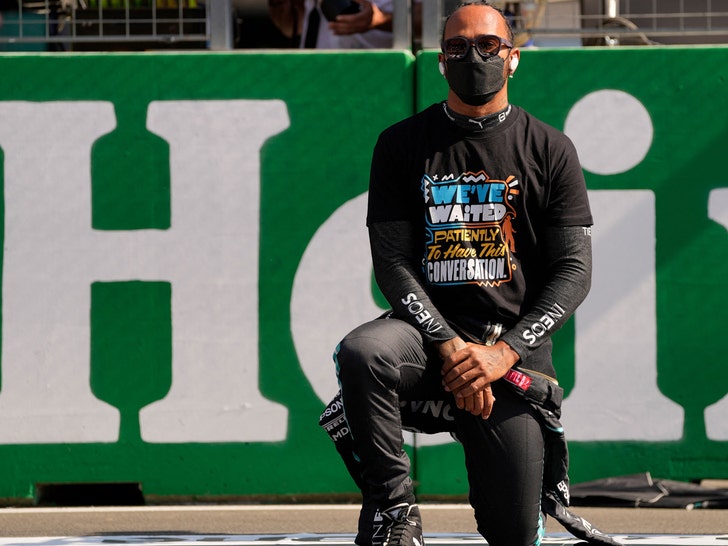 Hamilton — the only black driver to compete in F1 — has been at the forefront of change in the sport … and led the organization’s anti-racism campaign following George Floyd‘s death in 2020.